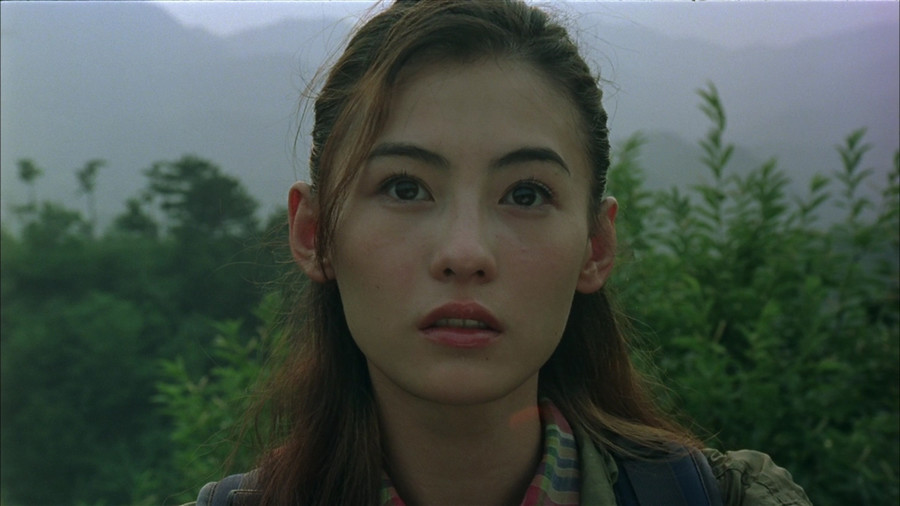 It is just another night for the Hong Kong law officers. One unit chases an Indian, a suspect in a brutal murder investigation, so flexible he can fit into a small barrel. Other officers try to catch the unnaturally muscular Big, who works in an illegal strip club. He used to be a Buddhist monk, but some dramatic events made him leave his robe and move to the city. He can see other people’s karma, and notices that Lee, a police officer who chases after him, is in fatal danger. Big decides to protect her, but is it possible to run away from destiny?

This is not a description of another crazy film by Takashi Miike, but a project by Johnnie To, which proves that he is a highly original and surprising author. "Running on Karma" combines many genres and moods, and escapes any comparisons or labels, making the screening a truly unique experience. The leading role is played by one of the director’s favorite actors, Andy Lau, in a very unusual characterization.

Writer, director, producer. Best known for his frequent collaborations with Johnnie To, with whom he formed Milkyway Image film studio.