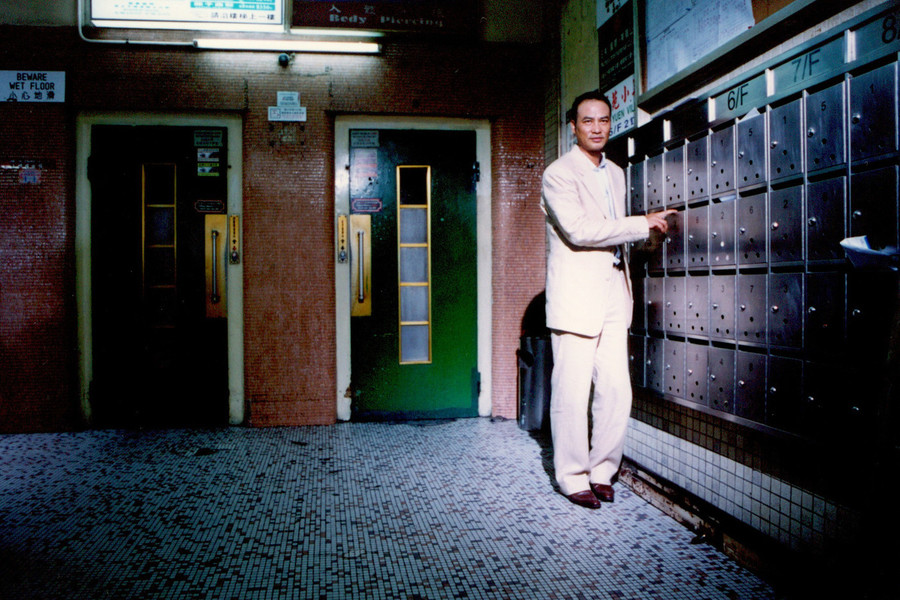 Johnnie To worked on this light, elegant film, virtually devoid of violence, for over 3 years, between his other projects. The picture bears traces of old French cinema and American musicals, with jazzy music creating a dreamy atmosphere of ambiguity and mystery.

The protagonists are four thieves (the Cantonese word for sparrow also means
a pickpocket), who steal from people with ballet-like grace. After work, the group leader, Kei, makes black-and-white photographs on the streets of a surprisingly peaceful Hong Kong. This harmonious team will hit the rocky waters when each of them meets Chun Lei,
a beautiful femme fatale. Lei is associated with Mr. Fu, a legendary pickpocket, and her intentions are unclear.

To masterfully stages memorable film sequences, and "Sparrow" is the best proof of his talent. The beauty of the final duel, fought in the rain, with umbrellas instead of guns,
is captivating, bringing to mind the works of Wong Kar-wai. "Sparrow" reveals the lyrical side of Johnnie To, reminding us that cinema can be a truly magical experience.