Every year Five Flavours festival aims to present the cinema at the crossroads of cultures and participate in the dialogue between the Polish and Asian film worlds. At 13th edition we have hosted the official Polish premiere of “The Taste of Pho” directed by Mariko Bobrik.

The film, directed by debuting Mariko Bobrik, is a genuine multicultural melting pot – a Japanese director educated in Łódź shot a Polish-German co-production with Vietnamese actors in the very heart of Warsaw. "The Taste of Pho" had its world premiere at the prestigious San Sebastian International Film Festival.

The creation of "The Taste of Pho" was possible mainly thanks to Cinéfondation programme organized by the Cannes Film Festival. This is where Mariko Bobrik developed her screenplay. The director is also an alumna of Berlinale Talents – a project supporting the most talented young filmmakers. A simple story about the traditional Vietnamese soup gradually turned into a multidimensional tale about searching one’s true place in the world and the difficulties which may hide behind the seemingly simple definition of "home". Bobrik manages to show a highly authentic picture of this hermetic community. Instead of professional actors, she engages for the film the Vietnamese living in Warsaw - so similar to the characters of "The Taste of Pho". 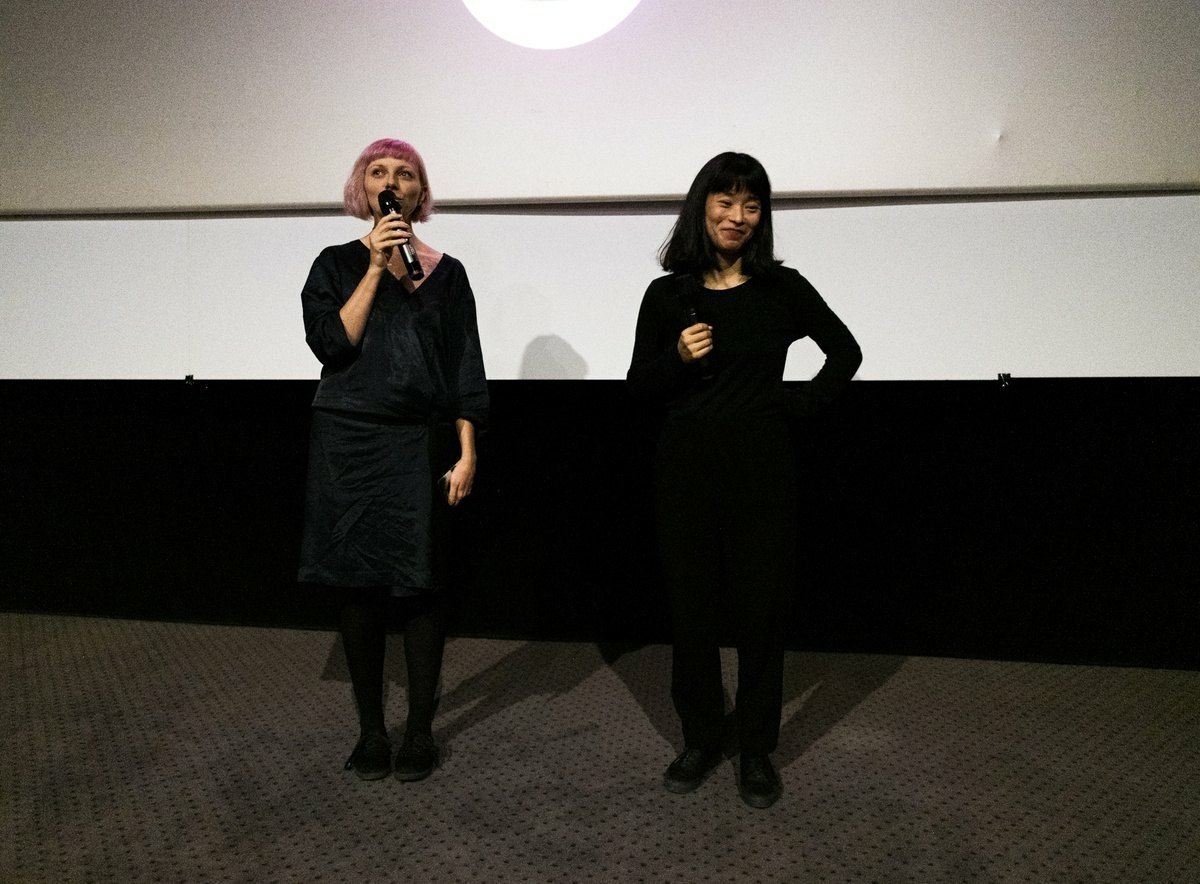 The Five Flavours audience got a unique opportunity to watch this enchanting film and to talk to its authors. At the beginning of 2020, Five Flavours will start the distribution of "The Taste of Pho" in cinemas.