During the 12th edition of Five Flavors, the competition section "New Asian Cinema" was once again was judged by People's Jury. The idea of the project is simple: eleven cinema enthusiasts will meet during the festival in Warsaw to watch the competition films together and choose a winner among them.

Members took part in practical and theoretical workshops conducted by active film critics and Asian cinema researchers, which will help them to broaden knowledge and skills in film studies and editorials - and perhaps also to find a career path in the world of film critics. During the 12th edition of the Film Festival Five Flavors, the jury took part in practical workshops introducing the film discussion, statements using methods other than traditional writing reviews or analyzes. New forms of conversation about cinema, principles of preparing and giving public lectures or conducting interviews with creators are presented and rehearsed. It was an introduction not only to work in the critical-film area, but to a career in the media world in general. 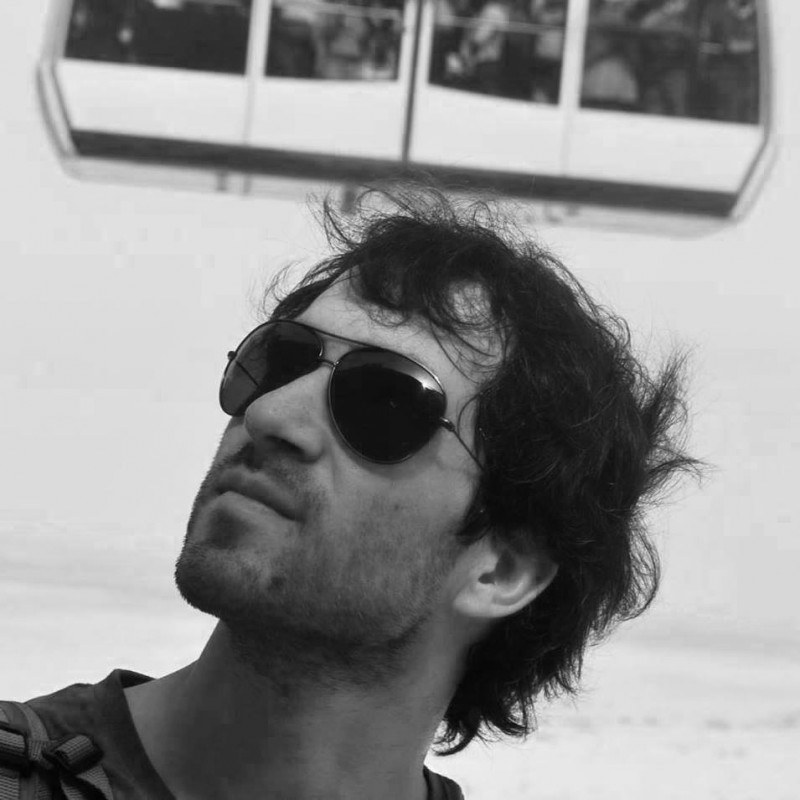 Marcin Krasnowolski - a journalist and film expert, a lover of Asian cinema, mainly of Korean and Hong Kong, interested in the flow of inspiration between artists from different continents - was responsible for the substantive care of the People's Jury's work. He cooperates with film festivals and deals with international television production. He published, among others in "Newsweek", "Bloomberg Businessweek", "Cultural Trends", "Cinemas" and on Filmweb and Stopklatka websites.