A subtle yet powerful history of female revenge, set in the captivating landscapes of the sun-burnt Indonesian island. 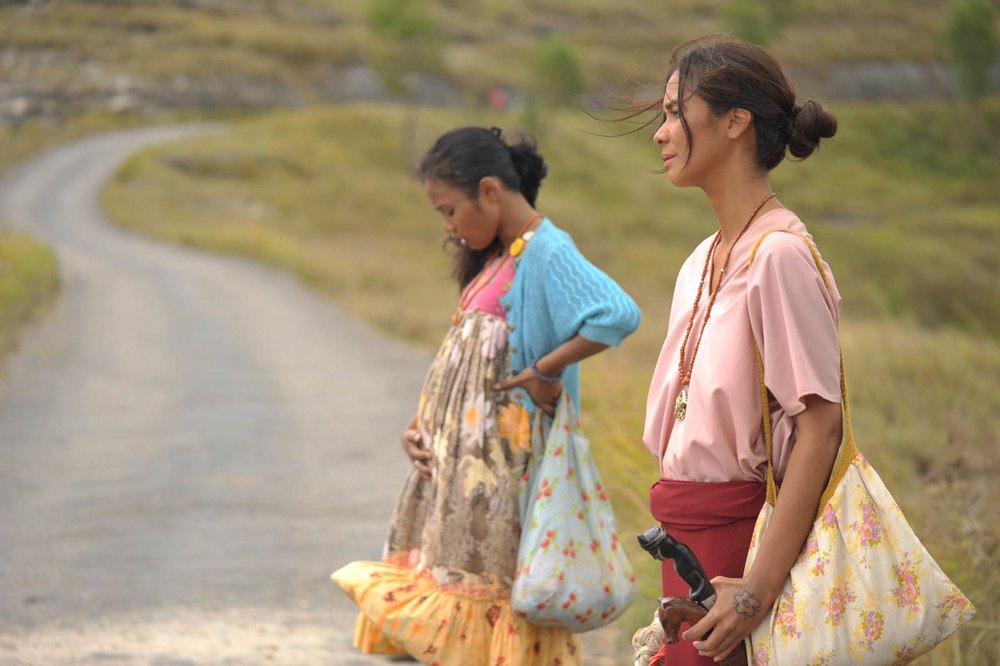