The nostalgic "Septet: The Story of Hong Kong" opens this year’s Five Flavours

Septet: The Story of Hong Kong, a sentimental journey through seven decades of the history of the city created by the legendary cinema masters, opens the 16th edition of the Festival. The section Hong Kong Cinema in Motion also includes two brilliant, digitally restored thrillers – Infernal Affairs by Andrew Lau and Alan Mak, and Johnnie To’s PTU.

It’s been 25 years since the British handed Hong Kong over to China. The undergoing social and political changes make it increasingly difficult for the artists to create local, Cantonese-language cinema. Filmmaking turned into a process of recording the moods of Hong Kong citizens and a way of preserving their unique identity in these trying times. The section Hong Kong Cinema in Motion shows the evolution of the city’s cinema over the last quarter of a century and poses questions about the role art plays in the nation’s struggle to protect its existence.

The Festival’s opening film, Septet: The Story of Hong Kong, is an anthology poem about the past and the present of Hong Kong. Johnnie To, the initiator of the project, invited the biggest names of Hong Kong film industry to create short stories about their city. Each part is devoted to a different decade, starting from the 1950s. Sammo Hung goes back to the exhausting times of studying at the Beijing Opera school, Simon Yam gets lost in Hong Kong’s changing architecture, and Tsui Hark takes the viewers on an electrifying journey into the future…

The section also includes two excellent thrillers from the early 2000s, the time when Hong Kong cinema departed from its earlier romanticism and turned towards riveting suspense. One of the biggest events at the time was the premiere of Infernal Affairs, a film that bewitched the world and became an inspiration for many future artists. A masterfully written battle of the protagonists played by Andy Lau and Tony Leung chills and bewitches to this day.

Another title in this year’s Five Flavours program is Johnnie To’s masterpiece, the night ballad PTU, fairly unknown in Poland. Unconditional brotherhood, blurred lines between the good and the evil, and extraordinary shots of Hong Kong flooded with piercing neon lights – PTU, which took over two years to make, is one of To’s greatest triumphs.

The program of the section includes:

Septet: The Story of Hong Kong

Seven stories about the Hong Kong that is no more, created by the biggest names of its cinema’s golden age. The touching, nostalgic film miniatures, filled with the longing for the olden (better?) days are both an homage and a farewell to this inevitably ending era of Hong Kong history. 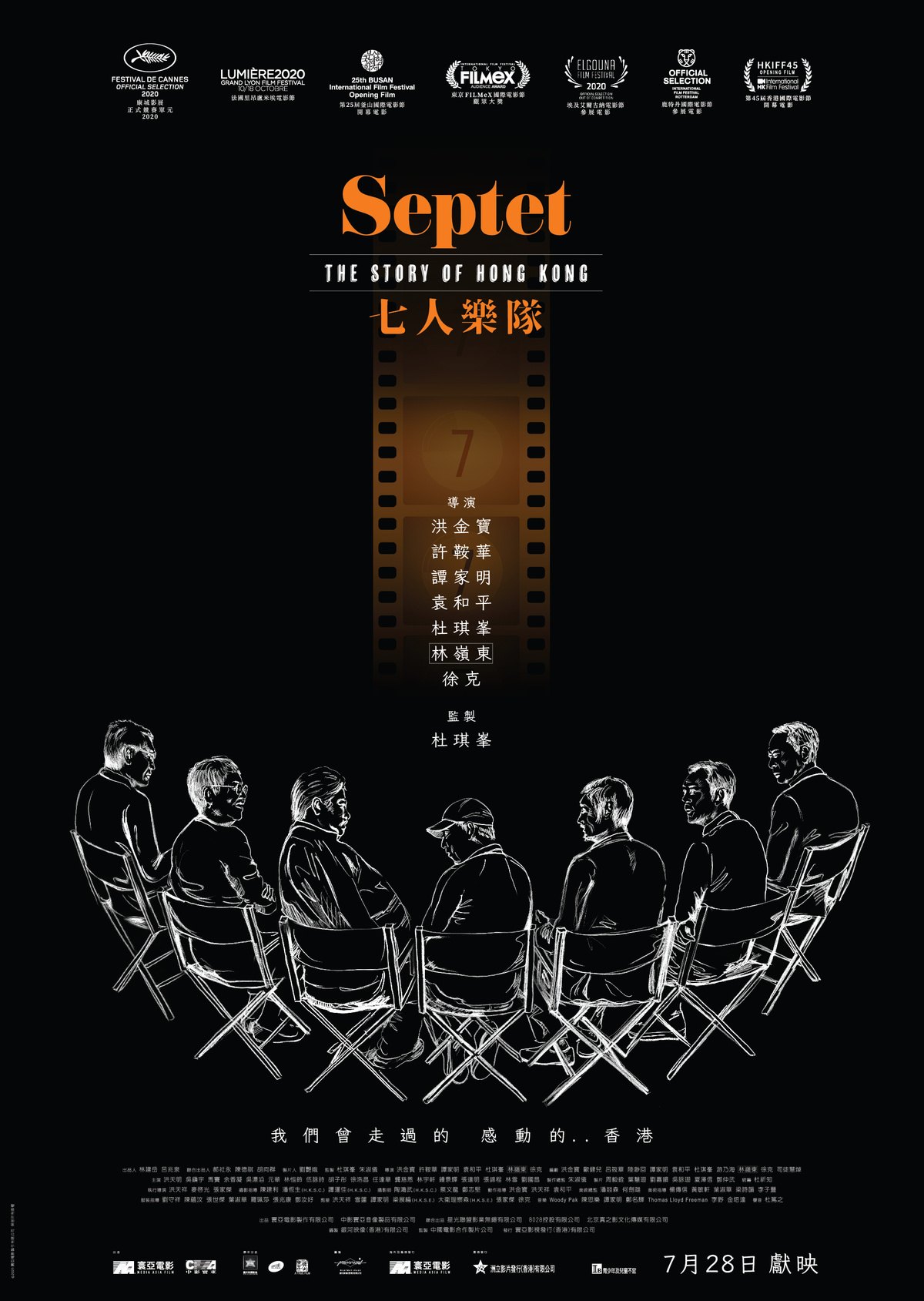 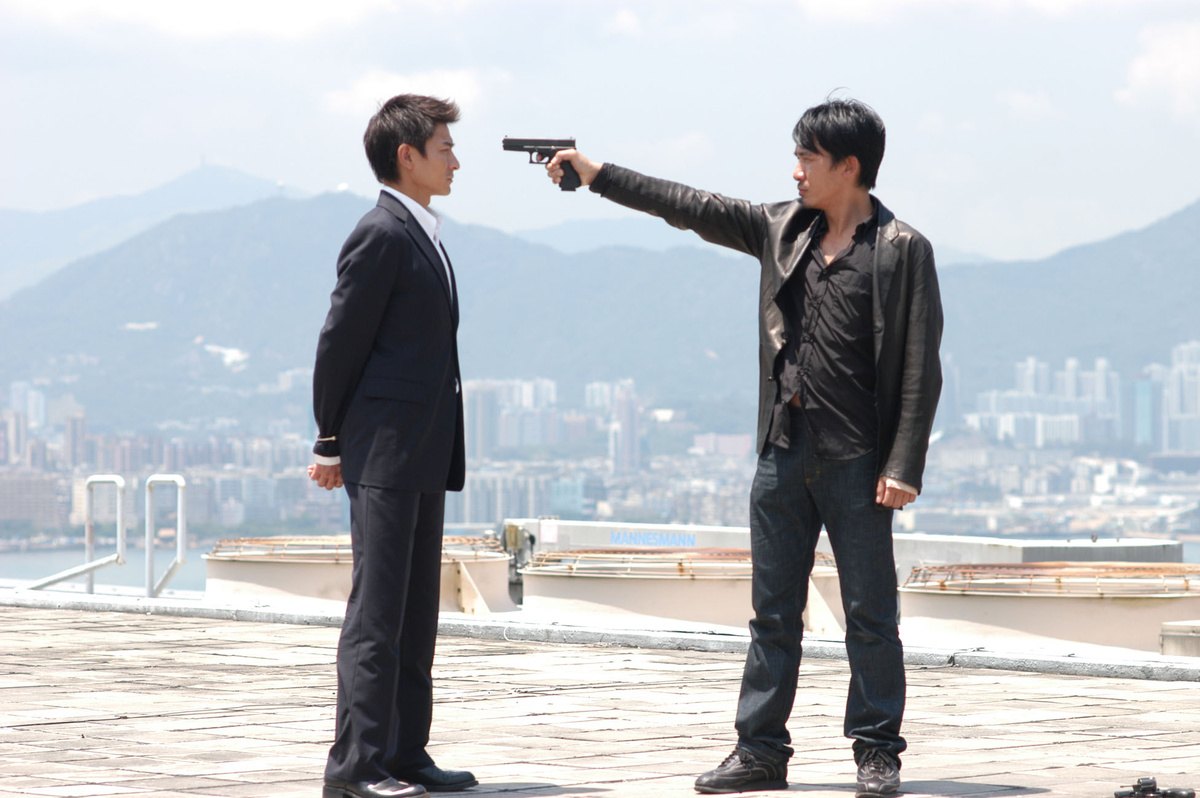 A duel of two equal opponents – a criminal planted in the police unit and a cop who won the trust of a triad boss – can leave only one of them standing. Who will turn out to be more cunning, and who will make even the tiniest mistake? A masterful thriller that became a global phenomenon: brilliantly written, shot without a single unnecessary scene, filled with gripping, claustrophobic tension till the very last minute. 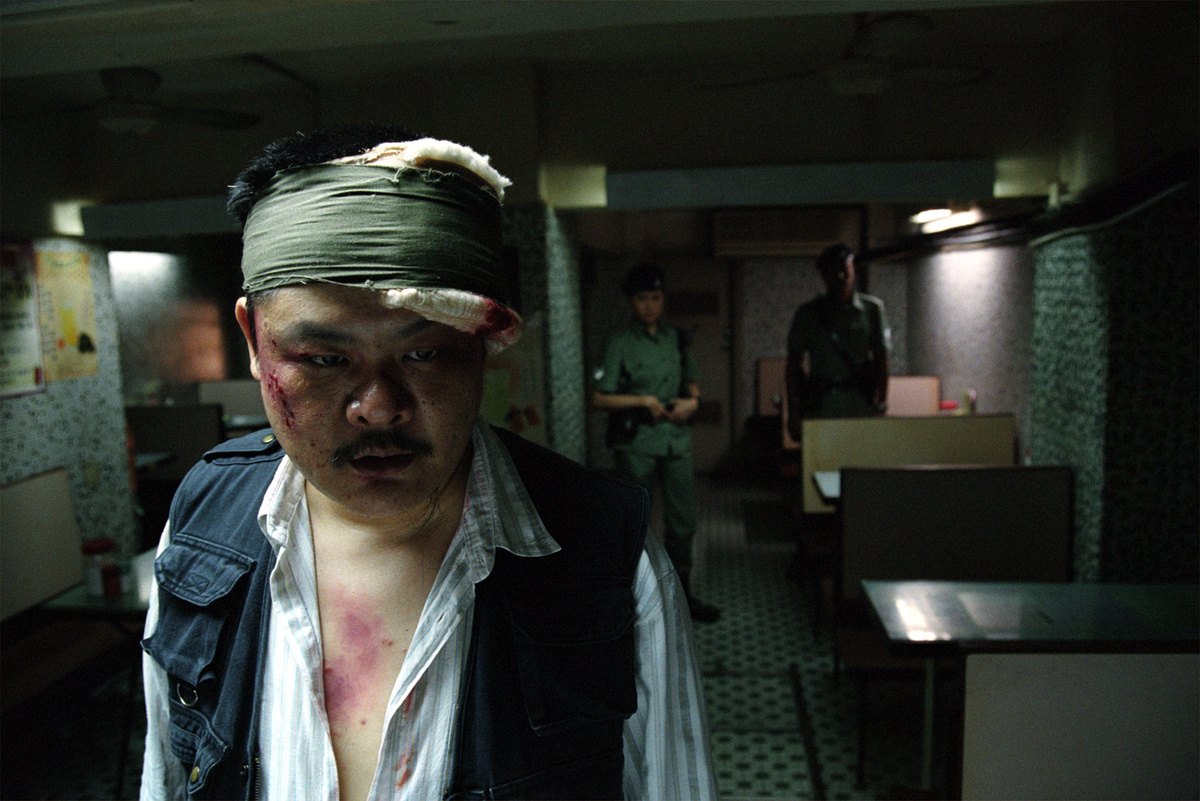 During a confrontation with criminals, sergeant Lo Sa loses his gun – this may be the end of his police career. His friends from the PTU unit promise to retrieve it and embark on a hypnotic journey through the neon-lit Hong Kong. The deep shadows of empty streets help hide the moral flaws, but they also hide deadly threats… A night ballad, the masterpiece of Johnny To, the last great master of world genre cinema.