Soothing eccentricity. A review of films by Shuichi Okita at 16 Five Flavours

The magic of eccentric microrelations, summer road cinema with a family comedy drama in the background, and the poetry of everyday contact with nature – the Japan Feel-Good section introduces the works of Shuichi Okita, a director who for years has been striving to create stories about incorrigible dreamers searching for their place in the world.

Five Flavours will host the European premiere of "The Fish Tale"

Okita combines the eclecticism characteristic for the Japanese pop culture with an emphatic outlook on reality. I look at characters I find all around me. I don’t draw satisfaction from accentuating their weirdness. They might seem peculiar or eccentric, but their uniqueness is a facade. As we get closer to them, we see that, in reality, they are very ordinary. Wherever we are, they probably live all around us, you just need to look closely – explains Okita.

The Japanese director observes his homeland through the grotesque, surreal narratives inspired by true stories. He is not afraid to talk about contemporary problems, marginalized groups marked with the stigma of otherness, and even non-human worlds – natural microhabitats and the creatures living in them. He is able to create a rapport with the audiences without resorting to easy exoticism.

Okita is making small-budget productions, situated somewhere between a family drama, a quasi-generic hybrid, and an absurd comedy. For years, he has been working with the Nikkatsu studio, raising a lot of interest from local audiences – the Japanese viewers appreciate his unique outlook on the contemporary world and his distinct, auteur style. In his films, the form is closely related to the subject – eccentric protagonists are combined with colorful visuals and conceptual ideas turning up the pace of the director’s peculiar, yet consistently feel-good productions.

The program of the mini-retrospective includes: 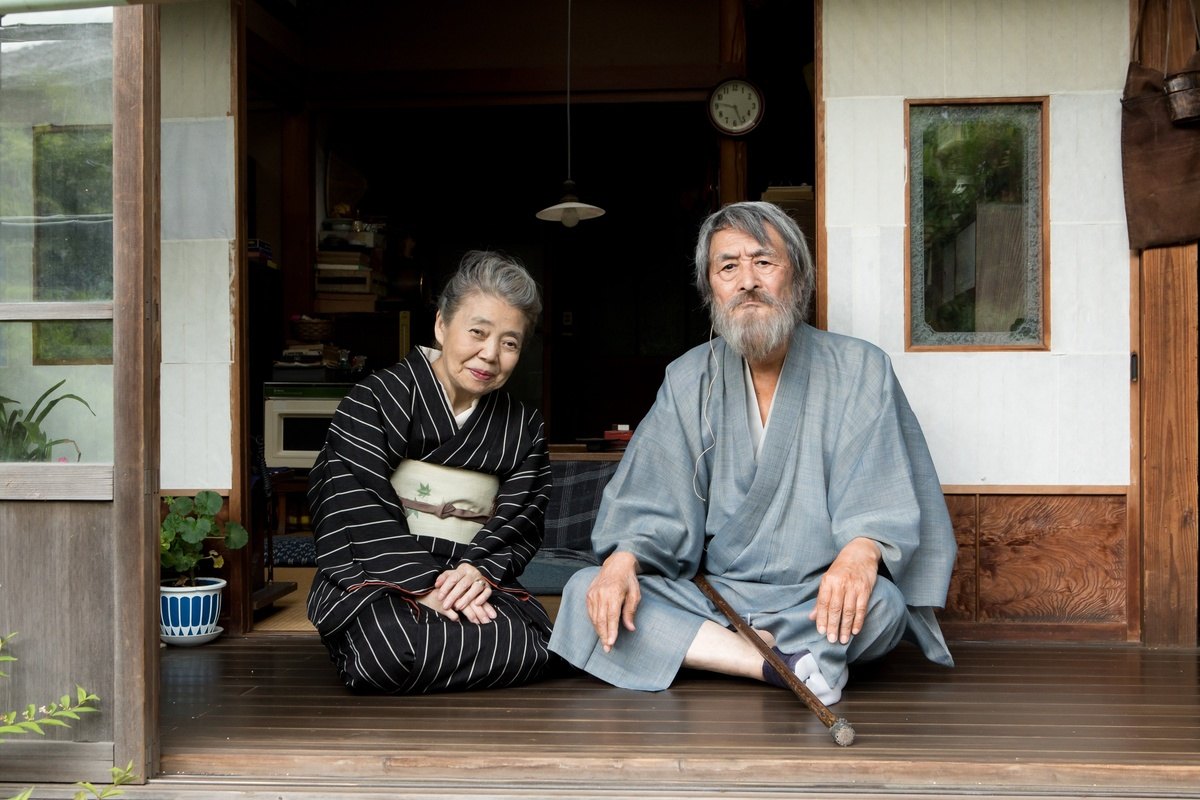 A day in the life of Morikazu “Mori” Kumagai, an artist who spends most of his time observing the natural microcosm of his backyard garden. Mori is famous for his unbridled passion for both the canvas, and the curious stares of onlookers who have been trying to turn him into an artistic sensation for years. The harmony of the neurotic’s life is disturbed by the film crew shooting a documentary about him, and a group of developers with ambitious plans of changing the surroundings of his home. 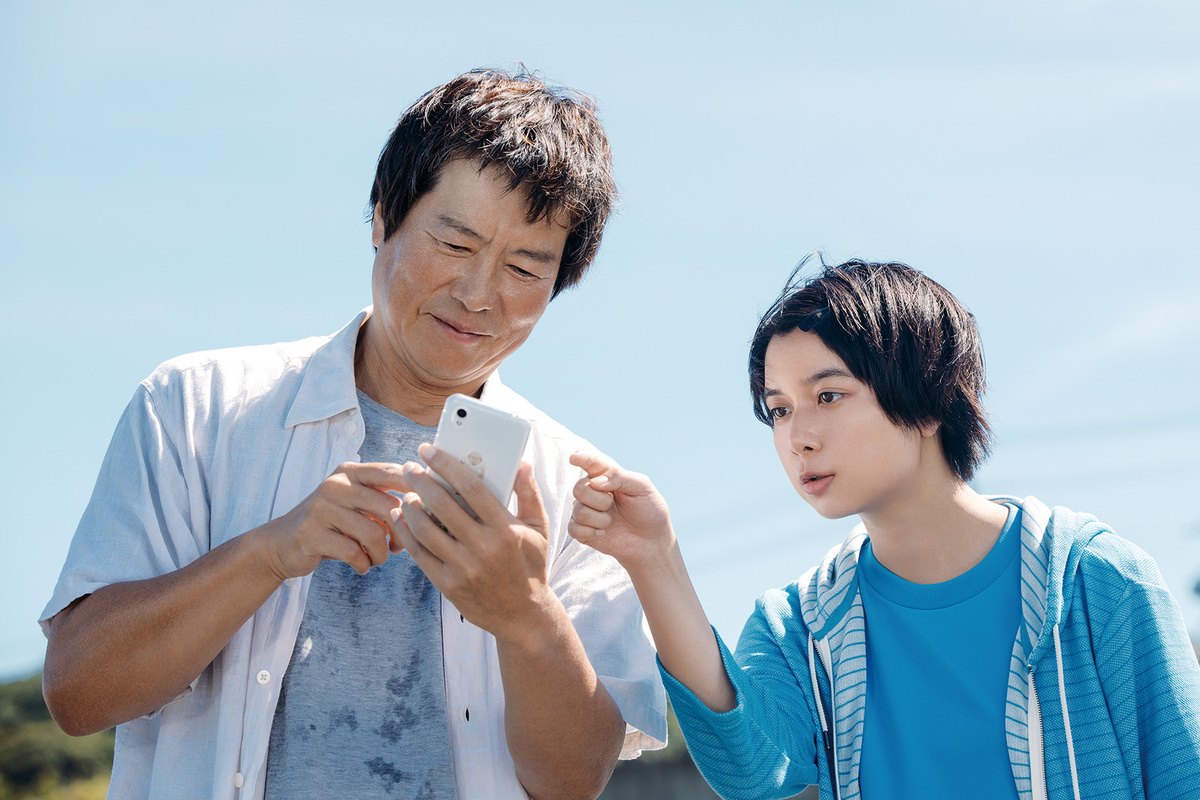 Sakuta Minami is a young, talented swimmer, and a huge fan of anime about the magical buffalo-plasterer Koteko. She meets a boy who shares her love of the peculiar animation and claims her biological father was the founder of a certain Japanese religious sect. When the school year ends, without telling her parents, the protagonist embarks on a journey in search of her father, full of unexpected encounters. A coming-of-age film filled with light, summer energy.

A biography of Sakana-kun, the most eccentric Japanese internet celebrity, and probably the most recognizable ichthyologist in the world. Despite many obstacles, he never gave up on his childhood fascination with fish and other sea creatures. He is the perfect protagonist for Shuichi Okita – another nerd figure the Japanese director can use to create an emphatic story about being different and sticking to your guns.