Edward Yang’s retrospective is the highlight of this year’s Five Flavours. For decades, he was known as a key representative of the Taiwanese New Wave and a master of world cinema but – strangely enough – he is still waiting to be fully discovered. The program was long in the making, as Yang’s films were being digitally restored. Now, for the first time in Poland, we can present his retrospective to the public.

Festival Passes for the 16th Five Flavours will be available on the Festival website from September 1.

Edward Yang shows the world of the upper-middle class in Taipei – the city he portraits as conflicted, chaotic, filled with chance encounters and surprising coincidences. New skyscrapers contrast with makeshift houses, extreme materialism coexists with a deep longing for the sense of belonging, American restaurants and clubs go hand in hand with traditional stalls offering cheap, local snacks. In every one of his films, Yang focuses on the images of modern love and the hope for happiness in the world of illusion.

Even though Yang had a deep connection to Taipei, thanks to their cosmopolitan, urban character, his films defy the expectations and definitions of national cinema. “I have always considered art and cinema not as functions of nationality, but of humanity. Films provide us with experiences closest to those of real life.”

The program of the retrospective includes six unique titles from Yang’s filmography – from his flashback-driven debut, a deep insight into the psyche of the protagonist (“That Day on the Beach”), through tragicomic stories filled with small acts of violence, class inequalities, and odd relationships (“Taipei Story,” “Terrorizers,” “A Confucian Confusion”), to epic sagas, presenting total panoramas of the fragments of the past and present-day Taipei (“A Brighter Summer Day,” “A One and a Two”).

In the past, Edward Yang’s films were only available on copies with low sound and image quality. In recent years, they were digitally restored by Taiwan Film and Audiovisual Institute. In November, the Polish audiences will have an opportunity to see the results of the restoration and to admire Yang’s films and the full richness of their detail. 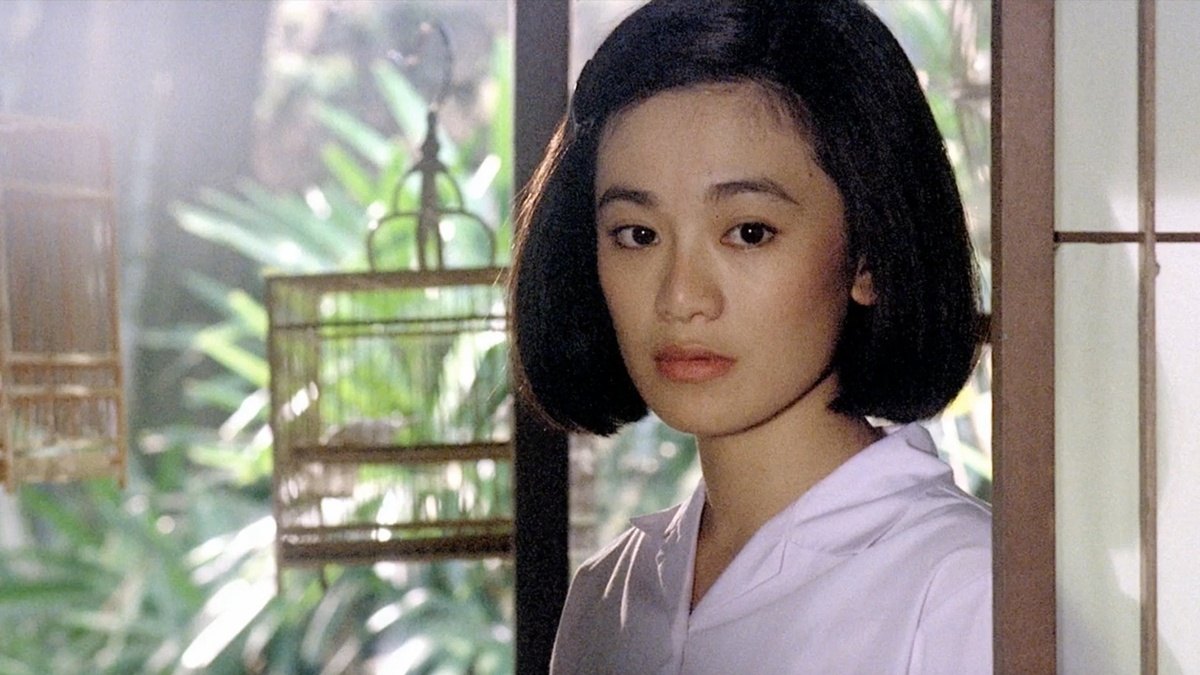 That Day on the Beach

After many years, a famous pianist returns to her home Taipei. Before the concert, she meets with her old friend, Jiali. The conversation between two women turns into a multi-layered retrospection – a story of life choices and the struggle for self-fulfillment. 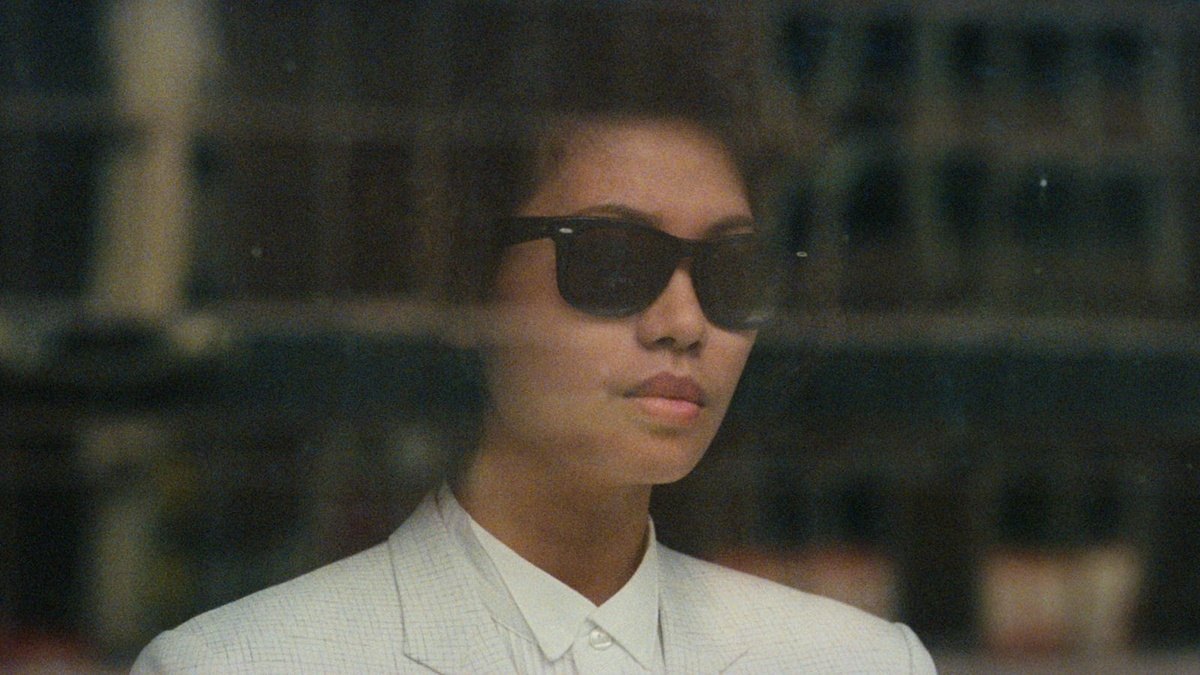 Disappointed by the lack of opportunities for continuing his football career, A-Lung returns from the US to Taipei to visit his fiancee. Confronted with their different life experiences, the deep childhood bond between the couple is put to a test. 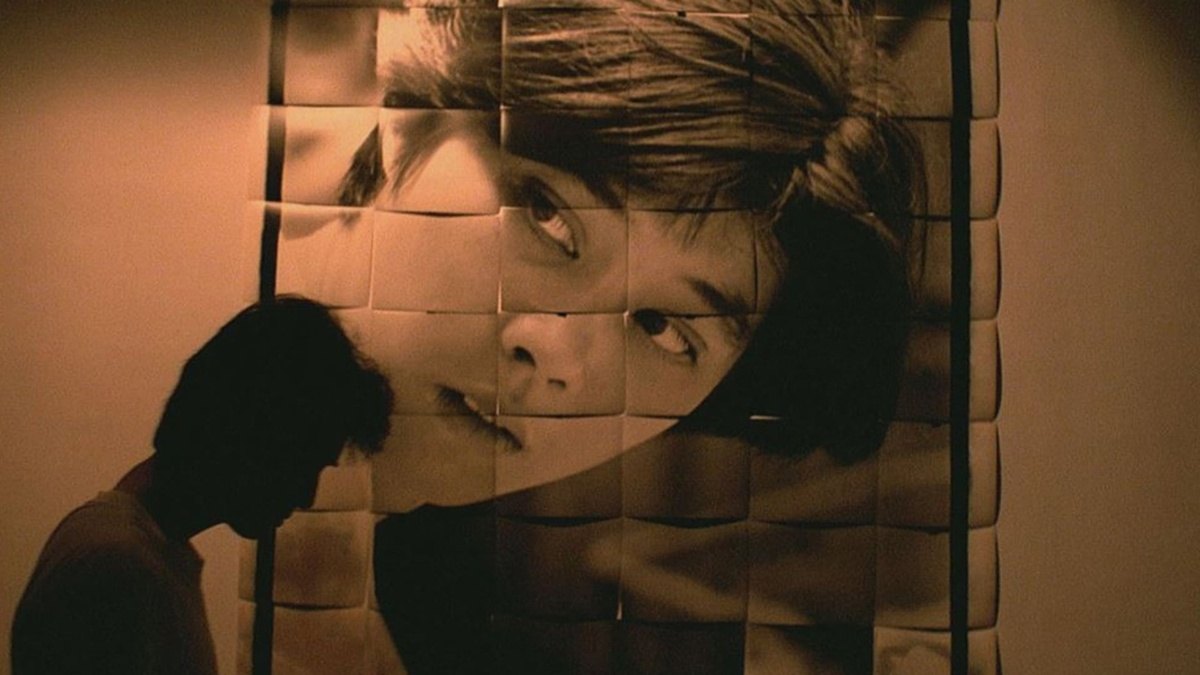 A phone, a camera, and a gun – this is all it takes to turn the lives of the loosely connected protagonists into pure chaos. Romantic disappointments, chance relationships, class inequalities, and small acts of violence complete this postmodern portrait of Taipei. 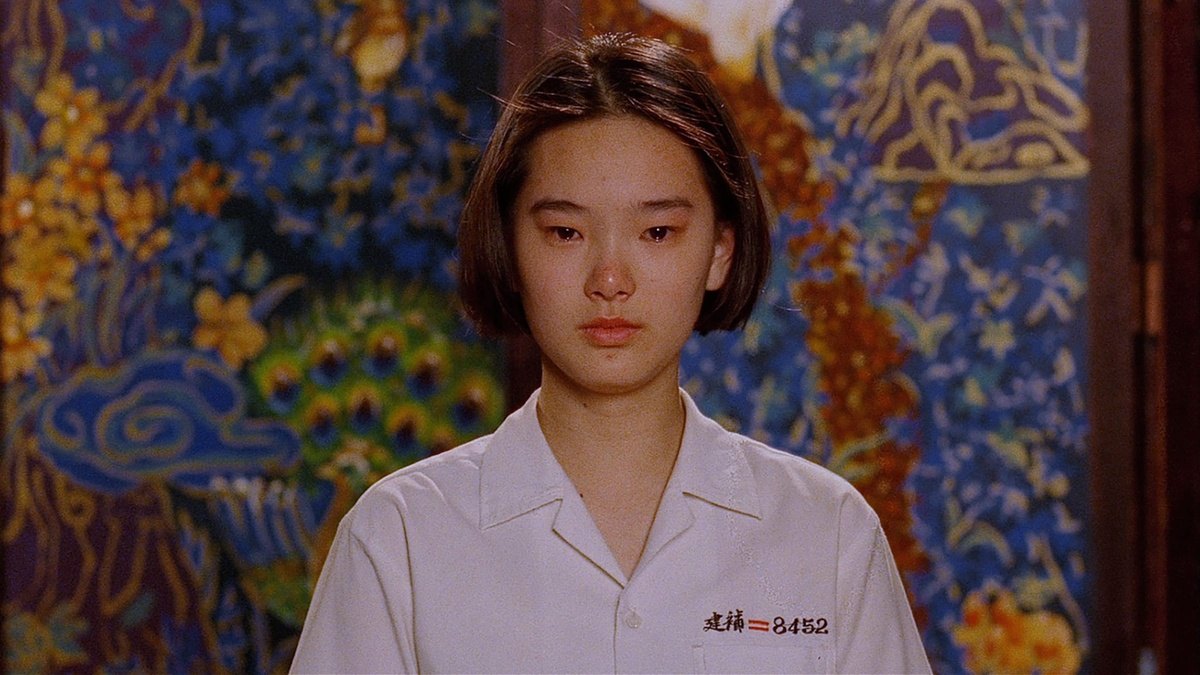 Taipei, 1960. Fights between youth gangs mirror the conflicts between the locals and the immigrant Chinese National Party government. The seemingly separate acts of violence form part of a whole terror-based system. 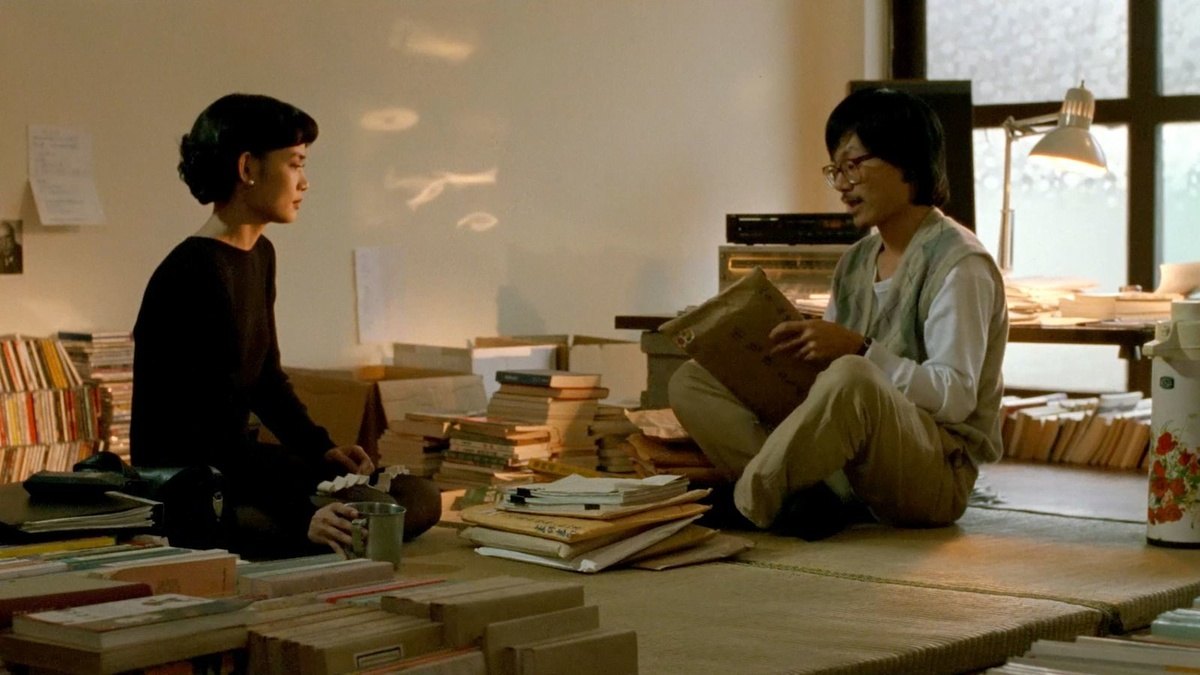 “What happens when people get rich? It brings about two thousand years of poverty and chaos.” The pursuit of wealth permeates the city of Taipei, and the artistic circles become the epicenter of extreme materialism. 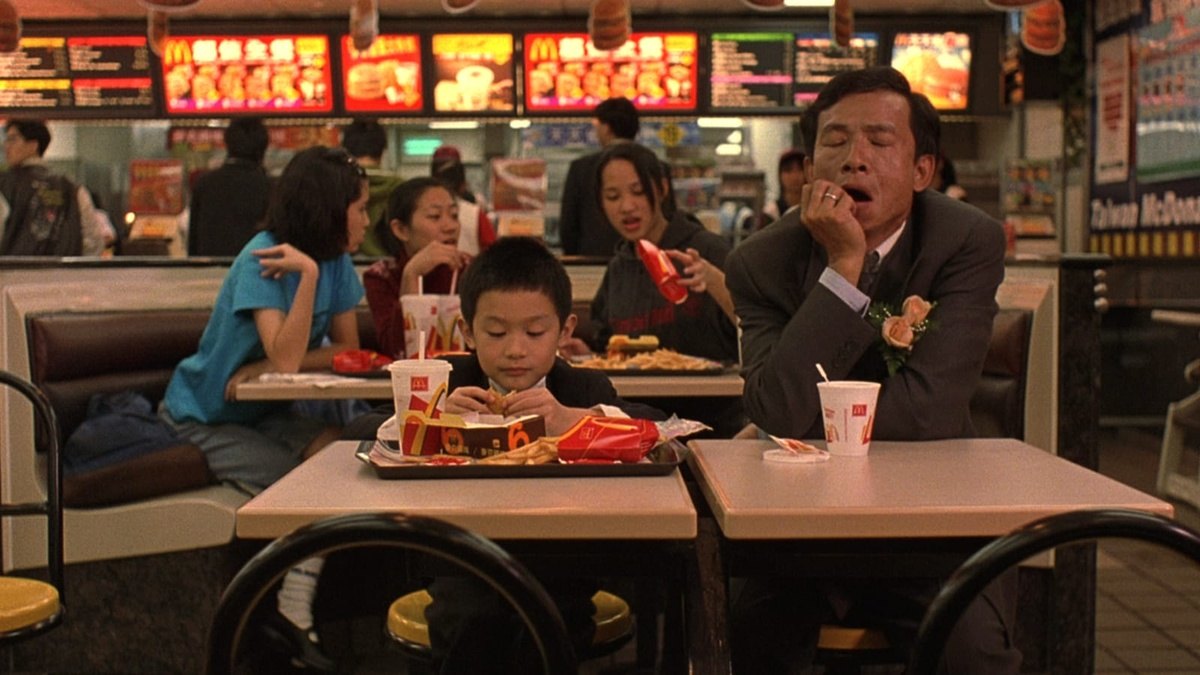 A One and a Two

A family saga and a portrait of a middle-class family in Taipei. Each protagonist is struggling with their everyday existence: problems at work and in relationships, sick family members, romantic disappointments, school violence. It turns out nothing is what it seems to be.

The retrospective of films by Edward Yang was co-financed by Ministry of Culture, Taiwan, in cooperation with the Taipei Representative Office in the Federal Republic of Germany, Taiwan Film and Audiovisual Institute, and Kaleidoscope Pictures.

The 16th Five Flavours Asian Film Festival is dedicated to the memory of Jagoda Murczyńska.

The Festival will take place between November 16 and December 4, in a hybrid form. The in-person screenings will be held in Muranów and Kinoteka cinemas on November 16-23.