Asian Cinema Education is an open educational project which allows everyone to widen their knowledge about New Asian Cinema. Do you want to know more about women directors from Hong Kong or Japan? Are you interested in the roots of the success of New Korean Cinema? Do you like investigating cultural tropes and references to tradition in pop culture? If so, join us!

The first four lectures, devoted to topics such as Korean cinema or woman directors from Asia, will be available to watch since May 5. More subjects will be appearing every two weeks till July 28.
The lectures are open to everyone, you don't need to register to participate.

Asian Cinema Education is an international project created by four festivals specializing in Asian cinema. It is rooted in the need to share the knowledge of contemporary Asian cinemas, their fascinating development and variety. It is also an encouragement to learn how to write and talk about it.

The program is comprised of a cycle of lectures. The first four are already available to watch at the project website. In the months to come, we will also invite you to join our interactive online courses devoted to various aspects of film criticism and journalism, and to apply to become a member of the 15th Five Flavours international People's Jury.

Lectures: Once upon a time in Asia. A tour through East and Southeast Asian Cinema 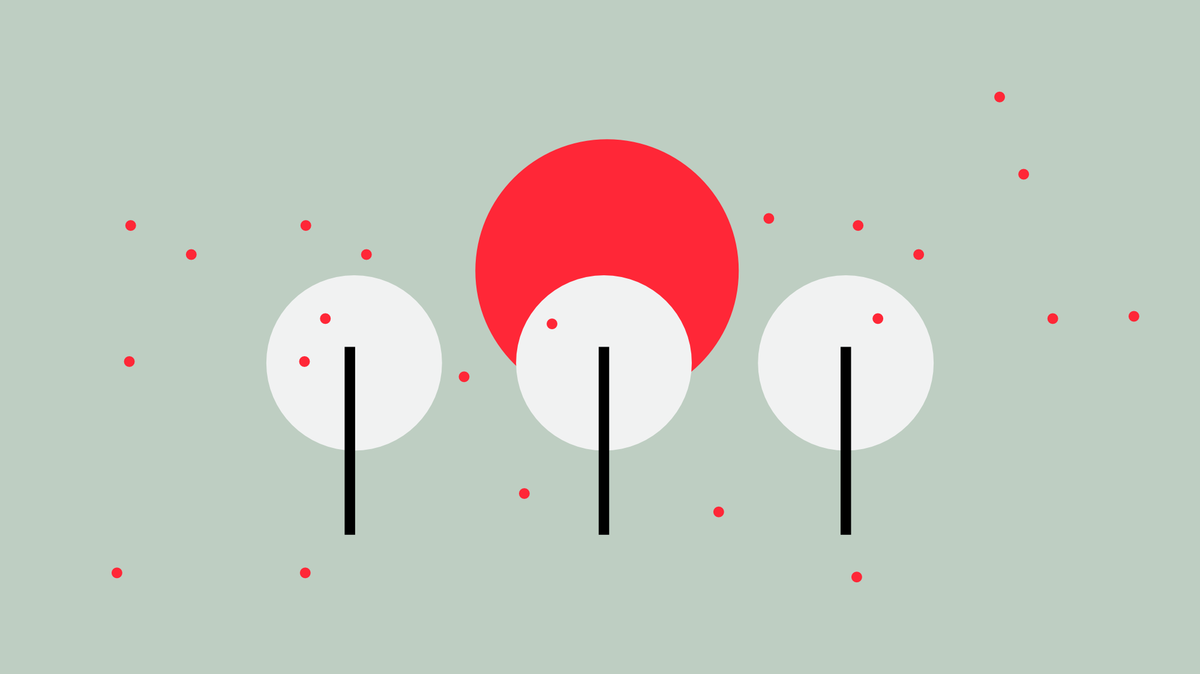 Sixteen fascinating international meetings devoted to various aspects of Asian cinemas are a real treat for film art enthusiasts. They invite you to dive into the nuances of Asian films and discover their sociocultural contexts, aesthetic traditions, relations between films, daily lives, and the current events taking place in Asia. During the course you will learn about the characteristic aspects of the directorial style of Park Chan-wook and the portrayals of women in Korean films of the 1950s, but also find out how Chinese cinema changed Hollywood and how "Jurassic Park" influenced the politics of film subsidies in South Korea.

The speakers include renown lecturers and people actively involved in promoting Asian cinema worldwide, true film lovers restless in their pursuit of intriguing connections and surprising contexts. They include authorities such as the Korean cinema specialist Darcy Paquet, Kiki Fung, a researcher cooperating with numerous film festivals, and the Japanese pop culture expert, Tom Mes.

The first four meetings devoted, among others, to Korean cinema and women directors from Asia, are available from May 5. More lectures are coming every two weeks, till July 28. 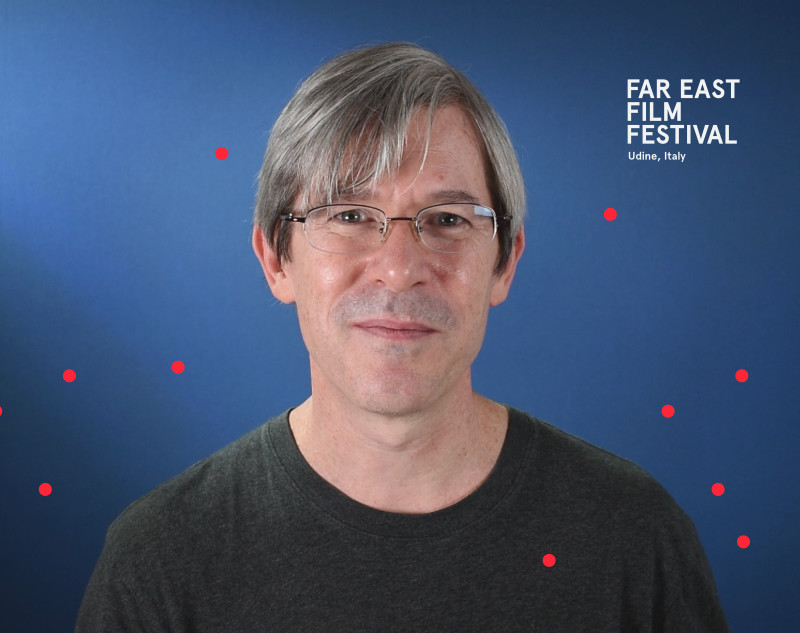 A general introduction to the history of South Korean film, from its origins in the 1910s and 1920s up until the mid-1990s, which is often seen as the starting point of contemporary Korean cinema. The lecturer describes some of the dramatic events in 20th century Korean history, and outlines the achievements that filmmakers made in the face of political turmoil, strict censorship and widespread social upheaval.

The lecture is a brief guide to the history of Asian women's cinema, presenting the profiles of selected auteurs who have significantly influenced the cinemas of their countries and thrived in many areas of the film industry. The lecturer talks about female mentors, such as Ann Hui and Marilou Diaz-Abbaya, as well as female directors who debuted in the 2000s and contributed to the female wave in contemporary world cinema.

The legend of 47 ronin is one of the most popular Japanese stories, regularly reappearing in the form of theater, literature, and film. Where does the power of the story come from? Why is the moral dilemma it carries still raising heated debates? What is the connection between ethical dilemmas of the early 18th century and contemporary pop culture?

The lecture explores the modern-day renaissance in Korean film known as "New Korean Cinema". Topics covered in the lecture include "How New Korean Cinema Was Born," which considers the factors that led to the Korean film industry's sudden boom; "Genres in New Korean Cinema," which describes how Korean filmmakers' unique approach to genre helped to create a distinctive aesthetic; and "Four Major Directors," which introduces the leading filmmakers Park Chan-wook, Lee Chang-dong, Hong Sangsoo and Bong Joon Ho.

V-Cinema: The Video Revolution in Japan – Tom Mes [from May 19]
The Poetics of Chinese-Language Cinema – Kiki Fung [from May 19]
The Success of the Chinese Film Industry in the 21st century and its Impact on Mainstream Cinema – Marcin Krasnowolski [from June 2]
Production History of Japanese Cinema – Eija Niskanen [from June 2]
How Japanese is Anime? – Tom Mes [from June 16]
Japanese Horror and Science Fiction Cinema – Leena Eerolainen [from June 16]
Theatre and Dance in Asian Cinema – Anna Thuring [from June 30]
The Horror and the Glory: Writing and Rewriting History in Japanese Cinema – Luk van Haute [from June 30]
Cinema of Bhutan: Out of Influences – Jakub Królikowski [from July 14]
Cinema of the Philippines – Roger Garcia [from July 14]
Contemporary Indian cinema as the reflection of a changing society – Marcin Krasnowolski [from July 28]
Chinese Film Industry: From the Fifth-Generation to Blockbuster Cinema – Eija Niskanen, Jani Joenniemi [from July 28] 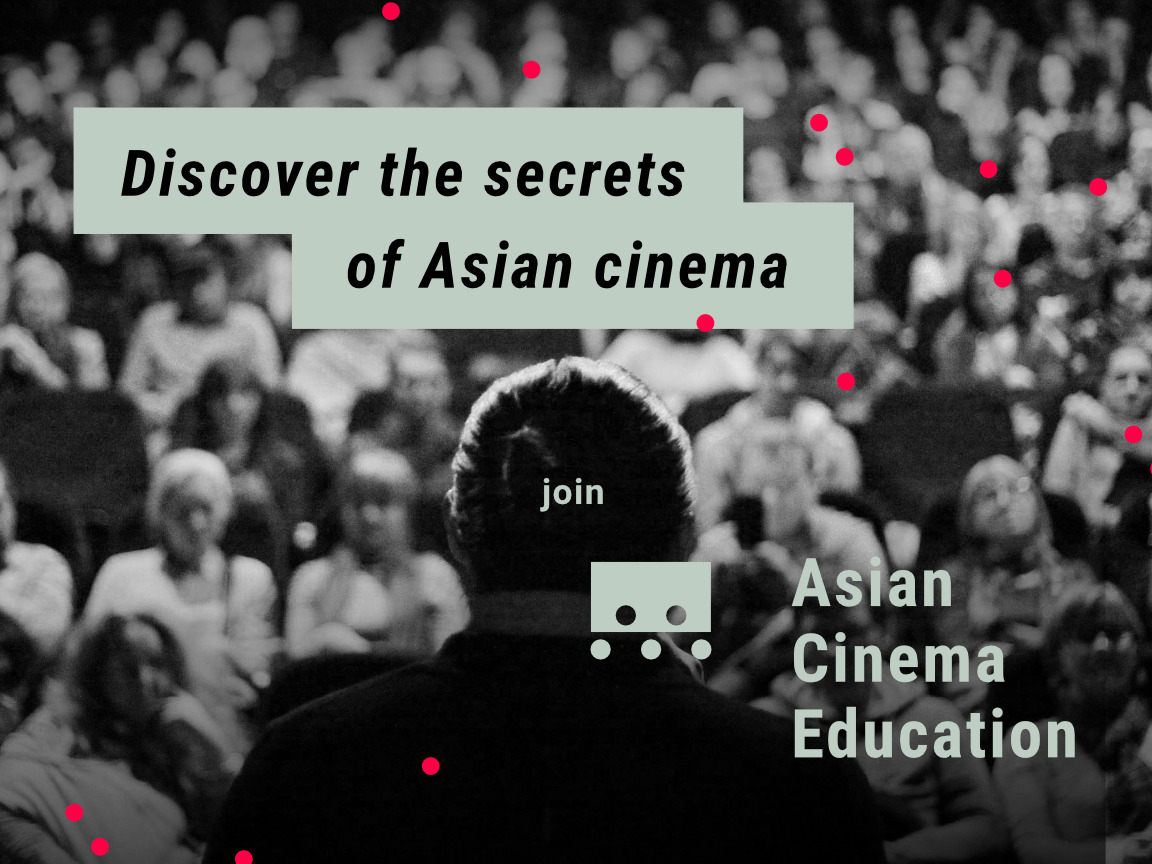 The next part of the project is the International Online Course in Film Journalism and Criticism – a series of interactive workshops opening in September, dedicated to everyone who wants to turn their film passion into action. The forty webinars are devoted to film art and journalist skills, such as writing long and short forms, hosting podcasts, interviewing filmmakers, and creating audiovisual content. Interpretation of Asian films and the history of journalism focusing on Asia will also be among the crucial topics of the webinar.

Asian Cinema Education also invites you for a once-in-a-lifetime adventure – becoming a member of the Five Flavours Film Festival's International People's Jury in November. The Jury will be comprised of twelve Asian cinema enthusiasts from Poland, Italy, Holland, and Finland. During the eight-day stay in Warsaw, the jurors will widen their film horizons, improve their writing and editing skills, learn about various aspects of organizing a film festival and participate in the intense festival life. Registration for the People's Jury will open on September 1.