The lecture explores the modern-day renaissance in Korean film known as "New Korean Cinema". Topics covered in the lecture include "How New Korean Cinema Was Born", which considers the factors that led to the Korean film industry's sudden boom; "Genres in New Korean Cinema", which describes how Korean filmmakers' unique approach to genre helped to create a distinctive aesthetic; and "Four Major Directors", which introduces the leading filmmakers Park Chan-wook, Lee Chang-dong, Hong Sangsoo and Bong Joon Ho. 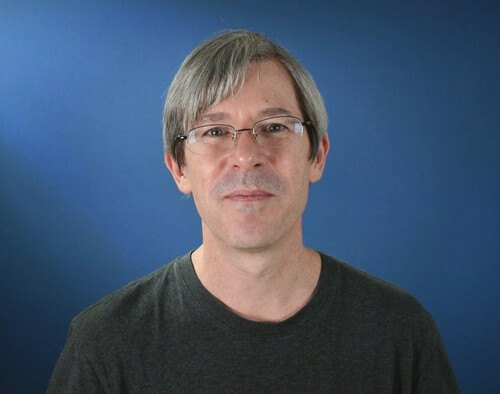