Four days of ambitious entertainment: All about the Asian New Year's Eve program

The Asian Film New Year's Eve is the guarantee of great entertainment and a perfect opportunity to widen your film horizons. The program includes titles taking a fresh look at the world film genres, discover sensational independent movies and cinematic gems by renown master directors.

"Tampopo" directed by Juzo Itami is a film that set the bar for culinary cinema for decades to come, paving the way for films that tell stories of food traditions with love and excitement, and pull the viewer into the world of their exceptional characters and subversive narrations, deftly balancing between emotions and satire, classic western conventions and elements of surreal erotics. The film's creator is a renown actor and director, a two-time Japanese Film Academy Awards winner. His specialties are full-blooded characters and piercing humor, whose blade was often directed at the yakuza – so much so, that the mobsters, offended by the insightful critiques, has gone so far as to physically attack the artist.

The underworld is also the space inhabited by many a film by Johnnie To, the master of stylish Hong Kong action cinema, whose retrospective formed part of the 7th Five Flavours program. "Throw Down" is the favorite film of the director himself – refined and filled with ambiguous emotions, this visual masterpiece is a direct reference to Akira Kurosawa's "Judo Saga." The journey through the smoky Hong Kong, hand-in-hand with the protagonists bargaining with life for another chance, is a powerful proposition for the turn of the year.

For Five Flavours audiences, Sion Sono is a household name – his retrospective was a part of the 10th edition of the festival, and he keeps returning to the program with his new productions. This musician, painter, poet, performer and film director is known for his radical visions, in which he bravely explores the dark sides of humanity, while not shying away from a generous dose of pop cultural aesthetics, visual excess, and eclectic stylizations. In "Love & Peace" he uses the convention of a dark Christmas tale, combining it with a soap-opera sentimentality and a truly inspiring story of overcoming one's limits.

Another director beloved by the Festival audiences is Naoko Ogigami, representing a completely different face of the new Japanese cinema. The author, known for her subtle, ironic sense of humor and praised for her very precise, minimalist visual style, creates stories which have earned themselves their very own film category – iyashi-kei eiga, the emotionally healing cinema. Their protagonists are usually eccentrics and introverts looking for their paths across reality. "Glasses" are a story that soothes, bewitches, and motivates to stop and contemplate the simplest elements of every-day reality.

"One Cut of the Dead" is a film that shook Japanese cinematography. Made in eight days on a microscopic budget, Shinichiro Ueda debut feature, initially designed as the final project for a workshops for actors and directors, became an instant box-office hit and went on to represent Japan at numerous international film festivals. It is a testimony to a great film passion and technical abilities, turning the simplest means into the most spectacular results, and a piece of wonderful, genuine entertainment, flirting with the set genre conventions of the zombie horror.

The final treat of the New year Eve's program is "Sell Out," a daring production by a filmmaker who, while searching for money for his small, personal debut, was unexpectedly offered a chance to make a commercial hit. As a result, Yeo Joon Han has created a musical escaping any categorization, combining a naughty sense of humor with incredibly apt observations about the world of media and big corporations, which were ahead of its time. It is a mocking portrayal of capitalist obsessions filled fascinatingly irritating characters which stay with you long after the film ends. The film was a huge financial and artistic success, bringing tears of joy to viewers in chain cinemas and ambitious festivals audiences. 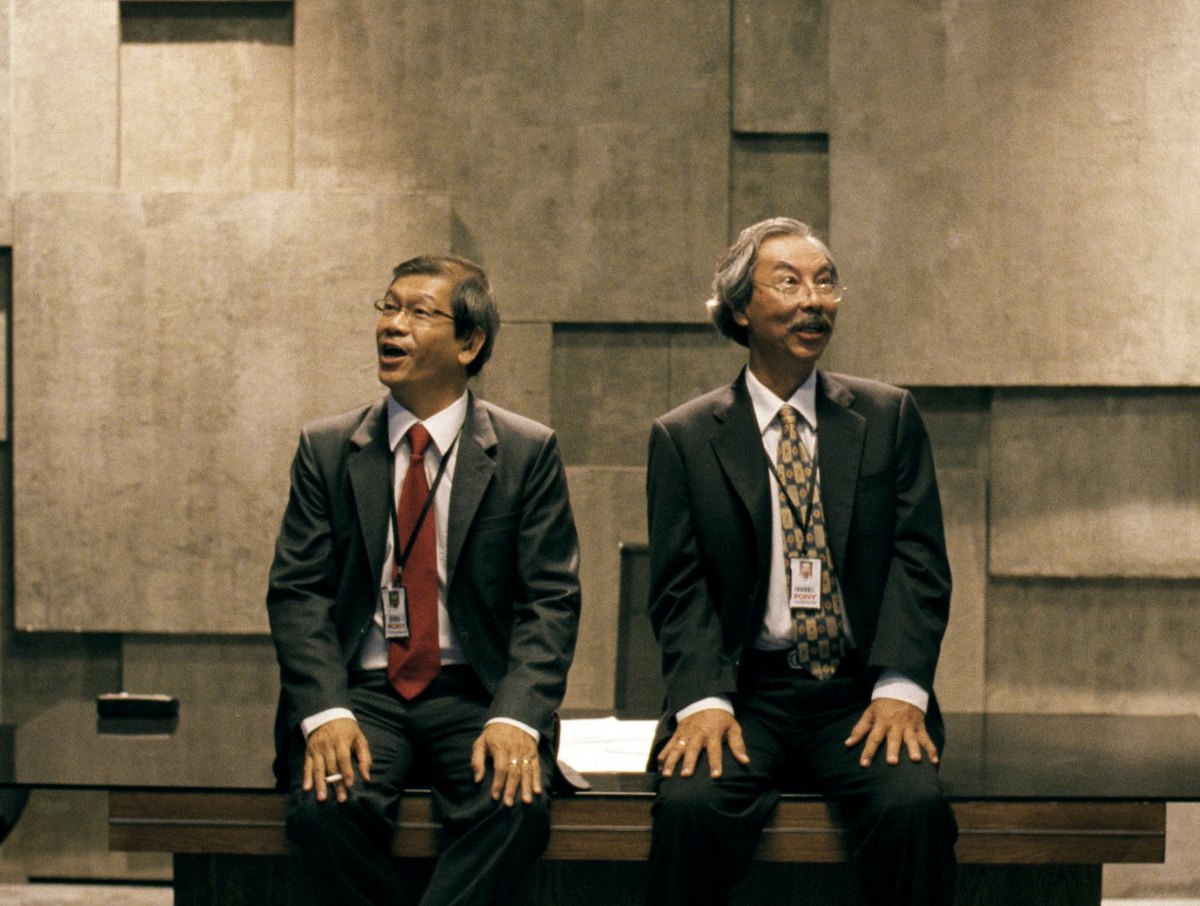 Asian New Year's Eve films will be available from Thursday, January 31, 4 p.m., till the midnight of Sunday, January 3.

Passes for the whole program, also in the form of a gift voucher, and single film accesses are already available.