A long New Year's weekend with Asian cinema? Five Flavours invites you for a crazy journey into 2021! We will welcome New Year with six exceptional films.

The New Year's program, available from Thursday, December 31 till Sunday, January 3, is the crème de la crème of Five Flavours archive, a selection of the most joyful, colourful, energetic movies from the past editions of the festival, with the addition of a cult Malaysian musical "Sell Out."

Do you want to send 2020 off by bashing a bunch of zombies? Or spend the first day of the New Year at a perfectly peaceful beach of a Japanese island? Five Flavours film selection has an answer for both of these needs. To the five most joyful, energetic and colourful films from the Five Flavours archive, we have added the cult musical from Malaysia "Sell Out!".

Access to single titles for PLN 26 and a Pass for all films are available until the end of the event!

The voucher, with access code, can be purchased as an elegant ready to print file. This is the perfect gift for anyone craving ambitious entertainment, absurd humor, extravagant journeys to the other side of the world, and a serious dose of film fireworks.

A subversive ramen-western, one of the greatest Japanese classics, combining absurd humor and a background permeated with umami sadness. With the recipe for the perfect ramen at stake, the gallery of peculiar characters leads us through the culinary traditions of Japan.

The oneiric labyrinth of the backstreets of Hong Kong and bars filled with thick cigarette smoke. The hypnotic classic by the great Johnnie To is a surprising journey through film genres, a jungle of urban tales, and a love letter to the history of cinema.

A spectacular tour de force of one of the most eccentric directors in the world, Sion Sono. It is a mix of a Christmas carol and a biting satire on the Olympics-crazed Tokyo authorities, a crossover of Godzilla and David Bowie's concert, and, at the same time, a touching story about finding one' place in the world.

One Cut of the Dead

A surprising zombie comedy, which takes place at the set of an amateur film production where nothing is what it seems, and the constantly moving camera keeps the viewers on their toes till the very last second.

A daring corporate musical from Malaysia is a crazy ride through the halls of the predatory media behemoth, combined with songs about money that only loves the rich and humor as sharp as the edges of end-of-the-year report sheet.

A delightful comedy drama about a woman whose search for peace and quiet on the coast of one of the tiny Japanese islands get interrupted by the bizarre habits of its inhabitants. Naoko Ogigami, one of the most beloved directors of the Festival audiences, combines subtle humor with warm affection – this is the kind of film that hugs you like a fluffy blanket on a gray, winter morning. 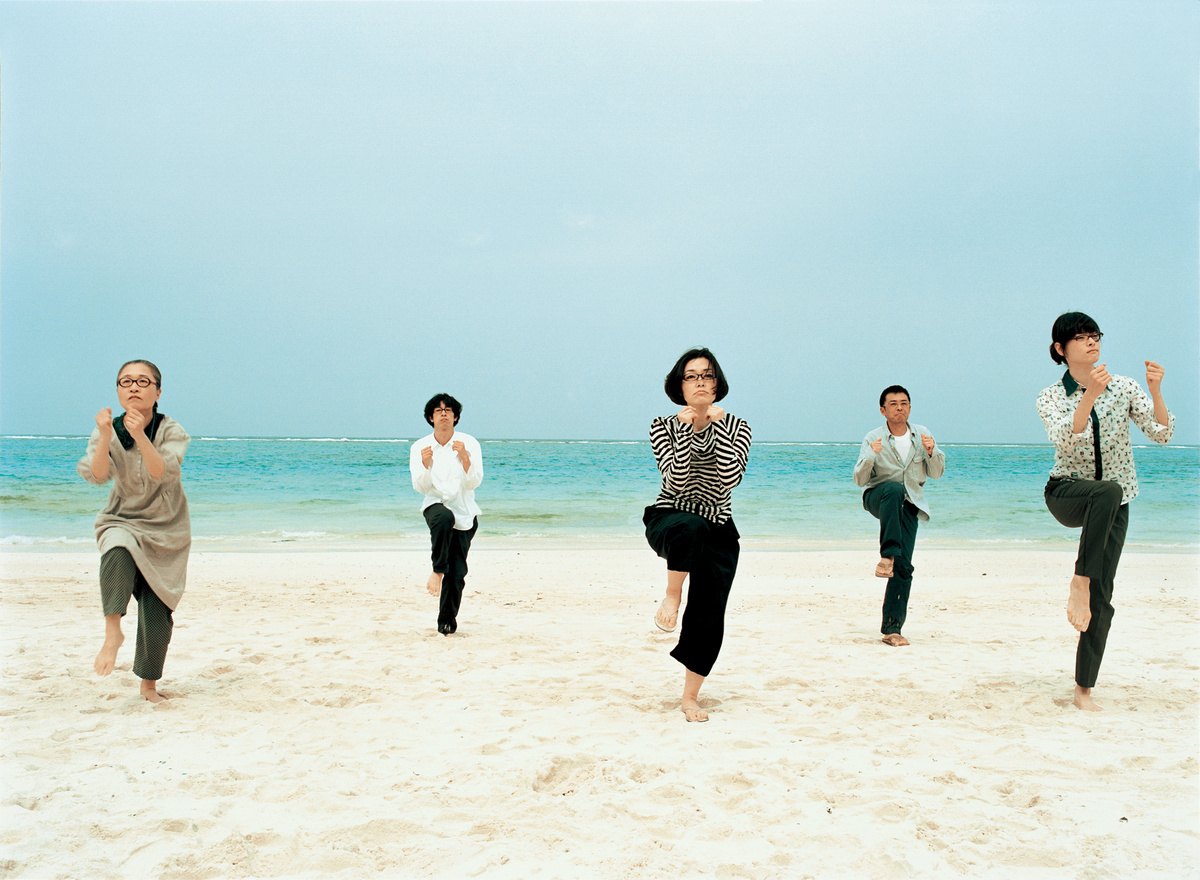 Film screenings can be accompanied by corresponding music: playlists prepared by the partner festival Radio Asia will provide unique energetic party rhythms for a New Year's Eve evening and soothing sounds for first January mornings! Starting from December 30th, you will be able to listen on Spotify 1960s and 70s vibrant dancing music from Indonesia, Malaysia, Japan, Laos and Thailand, alternative hip-hop tracks from India, Korea and Vietnam, sweet, catchy guitar songs, as well as psychedelic and hypnotic compositions, which will take you on the journey to distant parts of Asia.