This Friday Five Flavours offers not only 13 excellent films but also two totally different events in the framework of Asian Academy.

The discussion will be accompanied by a set of most interesting examples of advertising art.

The Five Flavours audience is well familiar with Asian commercials, which for many years have been making our screenings even more attractive. This year we decided to go one step further. At 6 p.m. we invite you to Kino Muranów for a unique event - Papaya Films & Five Flavours: The World of Asian Advertising. Together with experts from the Polish promotion industry, we will ponder over the phenomenon of Asian commercials. The discussion will be accompanied by a set of most interesting examples of advertising art.

Then, at 8.30 p.m., we invite you to the meeting with Pema Tseden, the guest of this year’s cycle Close Encounters. The meeting after the Friday's screening of "Jinpa" at the Muranów Cinema will provide a chance for a longer conversation with the director about his work, connections between film and literature, making films in Tibetan locations and working with local actors. 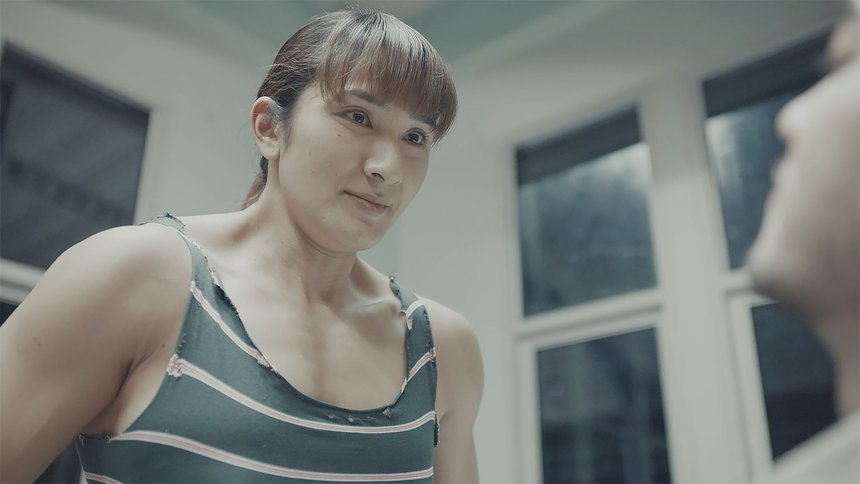 What's so special about Asian commercials, which have been loved so much by the festival audience? A unique set of advertising clips (by Nawapol Thamrongrattanarit, among others) with comments from industry experts -  Wojciech Szwagrzyk (OneProduction), Piotr Onopa (Match&Spark) and Kacper Dembek (Papaya Films). The talk will be moderated by Zdzisław Furgał (Papaya.Rocks). 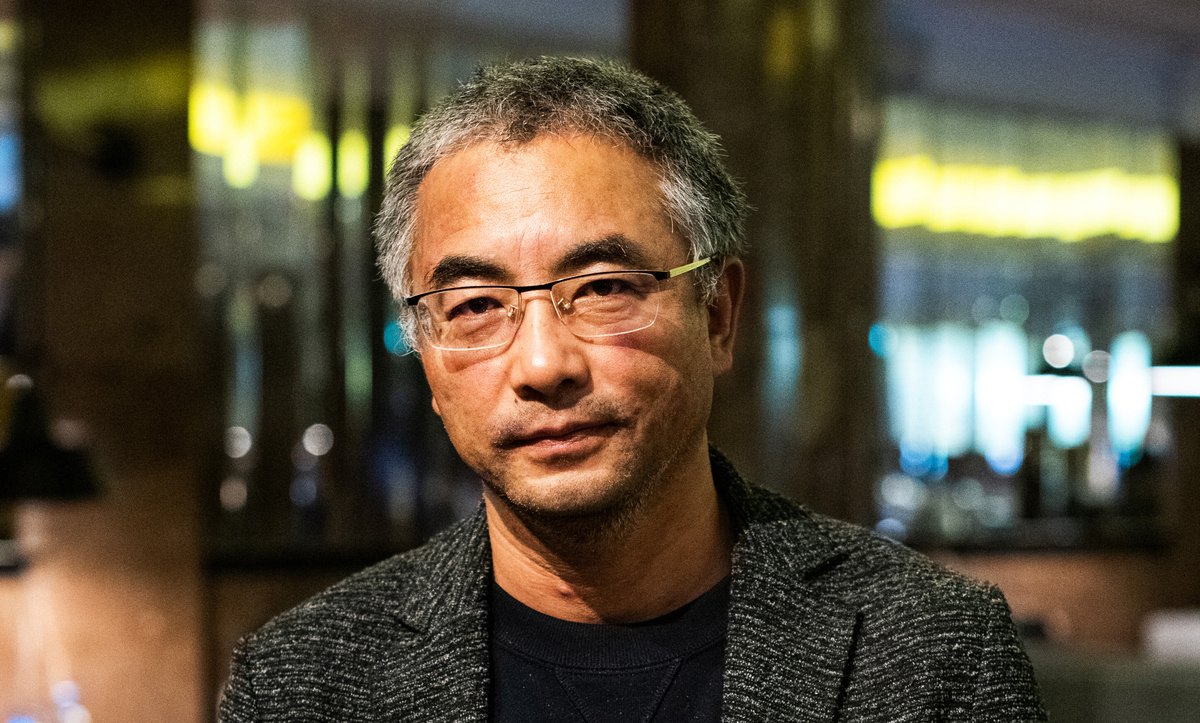