New Asian Cinema: Full line up of films in the competition section released. Full programme of the festival to be announced on 24 October!

New films by Anthony Chen, Heiward Mak and Kongdej Jaturanrasmee in New Asian Cinema competition. We invite you to the presentation of our full programme on 24 October!

Heartwarming Fagara, bitter-sweet To Live to Sing, subtle Wet Season and lyrical Where We Belong together with challenging Heavy Craving complete the list of films to be presented in the New Asian Cinema competition. As every year, the Five Flavours viewers will receive a perfect mixture of sincere emotions, affecting topics and interesting formal choices – so that each screening became an unforgettable experience.

The main award will be granted by People’s Jury – a group of amateurs and semi-professionals whose sincere love of cinema and Asia combined with advanced journalistic skills allow them to make competent assessment of the competition films and choose the winner of the Festival.

Presentation of the programme

On 24 October at 4.15 p.m. we invite viewers and journalists to an open meeting at Kino Muranów, where we are going to present and discuss the festival programme. The organizers will help you find those events and films which you absolutely cannot omit in your screenings schedule.

Tickets sale will start on the same day at 6 p.m. on www.piecsmakow.pl.

While waiting for the full programme we invite you to discover the titles which complete the list of films in the competition section.

Fagara is the Sichuan pepper, one of the most important spices in Chinese cuisine. When three half-sisters meet for the first time at their father’s funeral their various characters and places of origin become perfect ingredients in a recipe for an intimate comedy-drama.

Heiward Mak was present at Five Flavours already in 2017 with 'Mad World" – a film which was her debut as a producer. This year she is coming back to Warsaw to present to the viewers in person her newest film "Fagara".

Thailand: Where We Belong

Sue does not even know what she dreams of and she does not feel at home in her family town. She would like to leave everything behind and go to Finland on a scholarship. But this also means leaving her best friend in the country. A storyline sketched with a coloured pen focuses on significant choices and presents a highly emotional portrait of friendship between two girls stepping into adulthood.

Kongdej Jaturanrasmee is another guest of Five Flavours this year. The spectators may remember him from the 6th edition of the festival when he won the main award for his extraordinary film "P-047".

Equatorial rains, days spent in sterile school interiors, returns to a gloomy flat in an expensive apartment building, taking care of a family member on his deathbed. Ling got used to the routine of the middle-class life in Singapore. A fruit of durian unexpectedly brings chaos to her life.

"Wet Season" is the latest film by Anthony Chen – a talented director from Singapore, whose unforgettable "Ilo Ilo" received the special mention of People’s Jury in the 7th edition of Five Flavours. 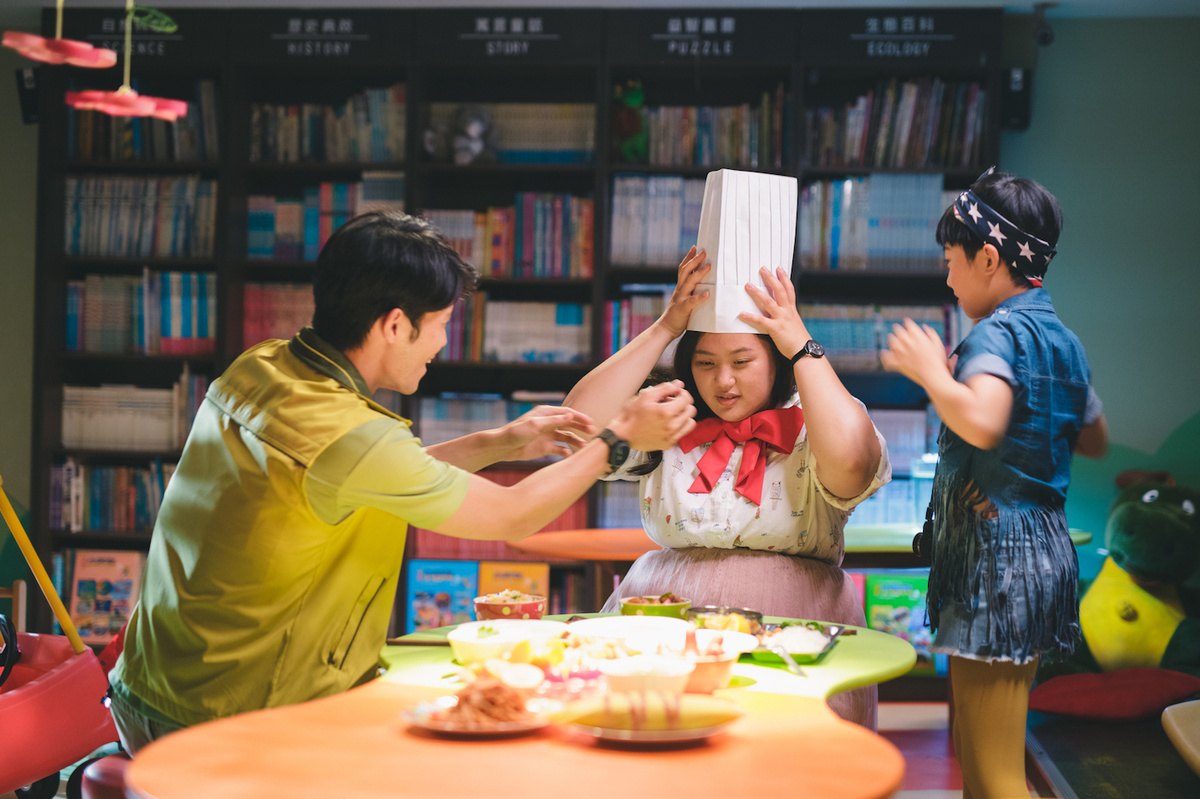 Ying-juan cooks in a kindergarten and children call her Ms Dinosaur. The young woman’s obesity every day exposes her to smiles and motivating catchphrases which hardly mask rejection. A slimming down programme puts her life on a see-saw balancing between a fairy tale and a nightmare.

"Heavy Craving" is a feature-length debut of the Taiwanese director Hsieh Pei-ju, who was the author of one of the segments in "Ten Years Taiwan".

China: To Live To Sing

The bulldozers are already waiting at the door of the old theatre: the members of the ensemble still cultivate the traditional art, even if their earnings now come rather from nightclubs and restaurants for tourists. A poignant love letter to the Sichuan opera, which combines bitter reflection on modernity with surrealistic aesthetics.

Johnny Ma’s latest film is a bitter-sweet tale about a slow downfall of amazing Chinese tradition. Although the director himself left the country as a ten-year-old boy, China still holds an important place in his artistic work.