Once again together with the Asian Film Awards Academy, we prepared for the Five Flavours audience a special selection of films which are the best representation of the Asian film industry latest achievements.

The section is a unique mixture of stunning genre cinema and commercial productions of high artistic value.

Asian Film Awards Academy is an institution which actively supports the development of regional film markets in Asia. Its awards may be considered an alternative to the most important world film awards and are intended to popularize high-quality commercial cinema from the Asian countries. AFA Academy was created by the three main film festivals in Asia – Hong Kong, Tokyo and Busan – and gradually has become a more and more recognized and influential brand. The organization and image of the event have gained a particular structure and character. In the future, the Asian Film Awards Academy gala and its initiatives will have a substantial impact on the shape and development of the film industry on the continent.

For the third time, Asian Film Awards Academy teamed up with Five Flavours to enrich the programme with the most intriguing among the titles nominated for this year’s Asian Film Awards. The section is a unique mixture of stunning genre cinema and commercial productions of high artistic value.

Apart from the fantastic films, the Academy is going to bring to Warsaw even more fantastic guests. The first among them is definitely Fruit Chan. To all those interested in closer interaction with this legendary Hong Kong filmmaker we recommend our retrospective and taking part in his masterclass. All the details and the registration form will be available soon! 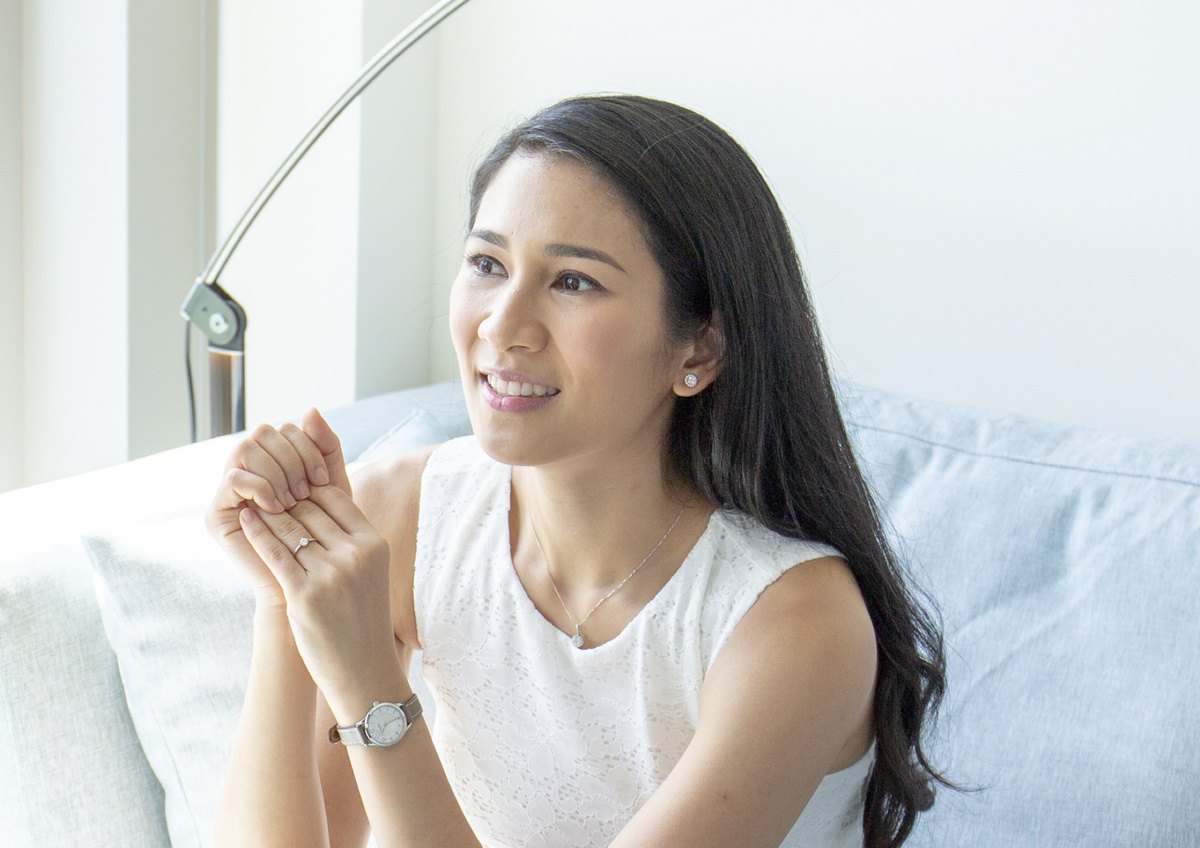 From Hong Kong will arrive also Crisel Consunji – an actress, singer and educator of Philippine origin, whose performance next to the legend of Hong Kong cinematography, Anthony Wong,  the Five Flavours audience will have a chance to admire in an independent production "Still Human". Crisel moved to Hong Kong at the age of 23 to work in Hong Kong Disneyland, where she performed as the lead vocalist for three years. Her moving acting debut in “Still Human”, where she played a Philippine migrant working as a housekeeper, brought her a nomination for the best actress at the 38th Hong Kong Film Festival.

Mui lives with an older man, Second Brother, on a boat moored off the coast of Hong Kong. The main source of their income is the main character's prostitution, yet for Mui sex is more a matter of unfulfilled lust and irresistible biological need than simply one of the means to make money.

In "Three Husbands," the director once again reveals the less known image of Hong Kong. Instead of skyscrapers and streets full of neon lights, the background of the film consists of scrap yards on the waterfront, run-down fishing villages and many small bays, where the main characters' boat lazily floats. The film’s visual style perfectly harmonizes with the storyline – the world sketched in highly naturalistic, organic way is truly memorable. In Fruit Chan’s perspective "Fragrant Harbour" irreversibly begins to smell of decay, and Hong Kong itself is slowly becoming a deserted city of disappointment.

Jinpa traverses along the barren landscape of the Tibetan plateau. His truck is filled with sounds of “O sole mio” song played from a worn-out cassette tape. A man with dark sunglasses and the appearance of an eternal hippie first runs over and kills a sheep and then offers a lift to a lone stranger met marching. The taciturn passenger’s name is also Jinpa and before he gets off at the road fork, he reveals that he set off on his journey to kill a man. The driver cannot forget this declaration and decides to follow his mysterious namesake.

The film, produced by Wong Kar-Wai, is another director’s triumph of the Tibetan Pema Tseden, whose “Tharlo” received numerous prizes at film festivals around the world (including the NETPAC award at the 10th Five Flavours). Build of poetic frames resembling paintings composed by Lu Songye, “Jinpa”, infused with soothing melancholy and gentle humour, is a mystical meditation on the human lot, life and death,

Who is Mr Lee, the elusive boss of the mighty criminal organization? His name is only whispered in Seoul and nobody knows what he looks like, where he stays or whom he meets. Catching him becomes Jo Won-ho’s personal obsession. To close the case the experienced cop living on the edge will risk an alliance with Rack, a criminal who once worked for Mr Lee. When his mother dies and his dog gets injured in the explosion prepared by his employer, the boy has nothing to lose.

“Believer” is a decent remake of the excellent “Drug War” by Johnny To but thanks to different points of emphasis and significant diversions from the original plot it has become quite a different story. Johnny To brought from his journey to China a dirty, rough-textured film. Lee Hae-young chose elegance and bright colours to shoot a fast-paced thriller vibrating with strong emotions.

Girls should be modest, girls should be polite – this is the refrain which has always accompanied 15-year-old Bulbul in her growing up. But wild meadows of the Indian state of Assam have plenty of space to hide secrets of the youth. Bulbul with her two friends, Bonny and Suman, lives with passion every minute of this magic period when childhood innocence segues into the challenges, fascinations and mysteries of adulthood – and its dangers.

It is difficult to believe that this brilliantly shot and mature coming-of-age portrait was accomplished with the low budget by a modest film crew. The director, Rima Das, is also the author of the screenplay, the camera operator, the editor and the producer. Thanks to her documentary style we can discover the world of the film personages from a natural, unforced perspective, which allows us to plunge deeply into their reality and experience it with all our senses.

Leung Cheong-wing is dependent on the help of others since he suffered an accident at the construction site and is now paralyzed from the chest down. Only his sister and best friend come to visit him. Caring for Cheong-wing is becoming more and more difficult for them, so they decide to hire a migrant worker from the Philippines, Evelyn, as domestic help. The woman patiently endures Cheong-wing's mood swings, constant stress and difficult housing conditions, trying to deal with the problems she left in the Philippines. The characters gradually overcome the language barrier, without suspecting that they will thoroughly influence each others' lives...

Oliver Chen Siu-kuen's full-length debut is a story shown from the perspective of the excluded, who in her film speak with their own voice, expressing their anxieties and hopes for the future. The two main characters face their physical and economic limitations, which have become their prison.

A dark story about human greed, which can lead us to the depths of hell. As a child, Vinayak learns about the legend of an extraordinary treasure hidden somewhere in Tumbbad's deep basements. Years after, as a grown-up man, he returns to his homeplace to gain wealth, ignoring the warnings against the ominous curse which defends it.

A Vietnamese tale in the heart of Warsaw: "The Taste of Pho" at Five Flavours!
08 October 2019
New Asian Cinema: Full line up of films in the competition section released. Full programme of the festival to be announced on 24 October!
16 October 2019
New book published by the festiwal: "Made in Hong Kong. Cinema of the time of change"
18 October 2019
more news