The 9th edition of Five Flavours Film Festival starts tonight with the European premiere of the digitally restored "A Better Tomorrow" directed by one and only John Woo.

This year's programme is composed of both classic genres as well as the best new productions from East, South East and South Asia.

The opening screening of the 9th Five Flavours is not the only proposal on the menu.
Polish premiere of the critically acclaimed debut feature directed by July Jung opens the evening.

Polish premiere of "Baahubali" – a compelling epic saga with roots in Telugu tradition and the Mahabharata – opens the programme scheduled at Kinoteka.
The impressive visual imagery of S.S. Rajamouli invites the audeince for a journey through Indian deserts, foggy forests, a dazzling splendor of ancient city, and the dynamic plot provides a wide spectrum of emotions: from pathos to comedy, from surprise to the sublime. 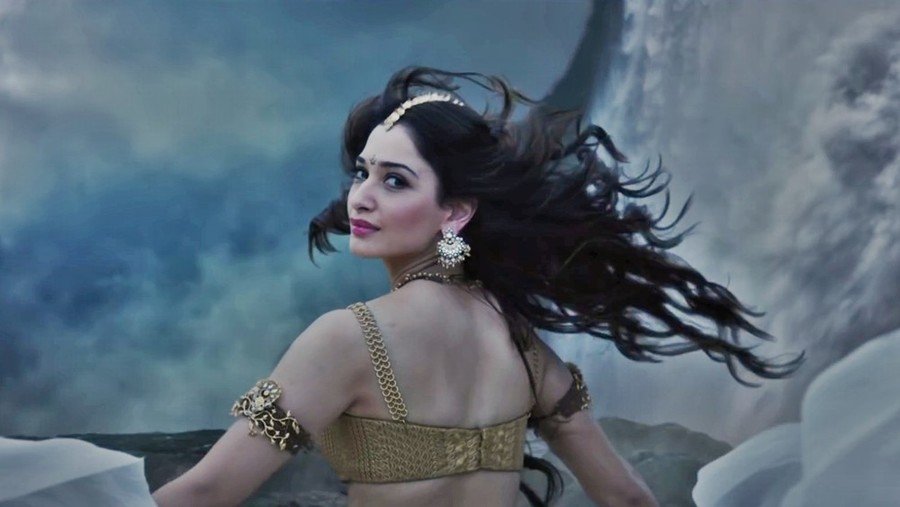