A variety of events on the second day of Five Flavours

The second day of the festival offers a variety of film screenings, lectures, and meetings with filmmakers. We start at 14:00.

The Thursday inauguration of Five Flavours was only the beginning. The second day of the festival offerss screenings at three cinemas and two lectures of Asian Academy in The Museum of Asia and Pacific. The screenings in Muranów cinema start at 4 PM and end late with the CORPORATE NIGHT. Kinoteka presents two classic masterpieces, and MSN offers the firs screening of the Japanese Female Directors section.

In the evening, check out our festival club. Between 12-20 XI Pies Czy Suka club & gallery (Szpitalna Street 8a) serves festival cocktails and offers a 10% discount for festival pass holders for the whole menu.

Here is a survey of the events of the day:

The Hong Kong action cinema of John Woo of 1986-1992 grows out of the film traditions of the Far East and the West, connecting various tropes and genres. The effect those spectacular images had on the later popular cinema since the 90s is also wide. The lectures look at the increasingly globalized action cinema infected with Hong Kong influences, gladly using many of the solutions introduced by Woo.

A set of this year's best short features from the youngest generation of Hong Kong filmmakers, chosen from among the laureates of the Fresh Wave project. It is a program operating from 2005 under the auspices of Johnnie To and Hong Kong Arts Development Council, which provides financing and mentoring to the chosen applicants. The films shown at Five Flavours include original, inspiring genre cinema, but also stories related to current social issues.

The screening will be accompanied by a meeting with the Hong Kong filmmakers. 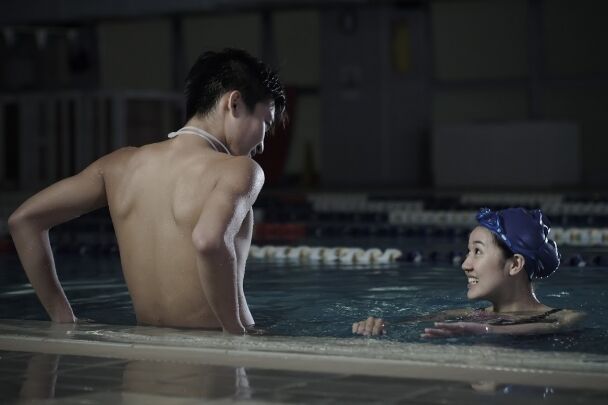 A masterpiece of gangster cinema and melodrama at the same time, the most internationally acknowledged of John Woo's Hong Kong films. This story of loyalty, betrayal and redemption has everything the director is famous for – tragic heroes, stylish, emotional action scenes, and white pigeons among flying bullets. Those elements form a complete whole, which firmly put Hong Kong on the world cinema map. 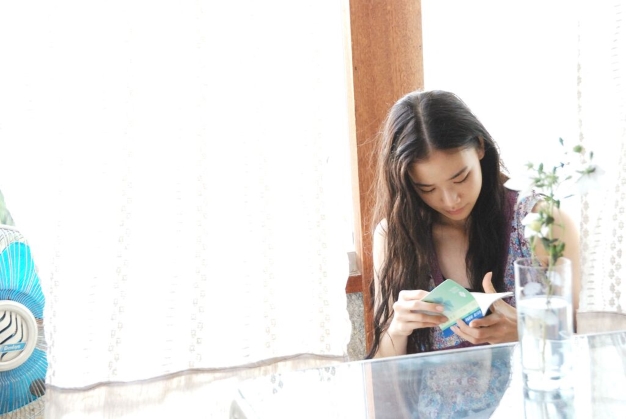 CORPORATE NIGHT – a film night for the hard working

The Corporate Night, for the first time at Five Flavours, is a marathon for those, who can leave the office on time. Three premieres (two full-length features and one short) show the consequences of concentrating too much on the office duties. 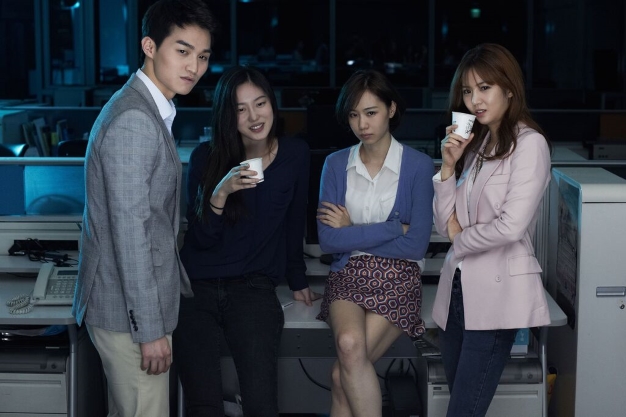