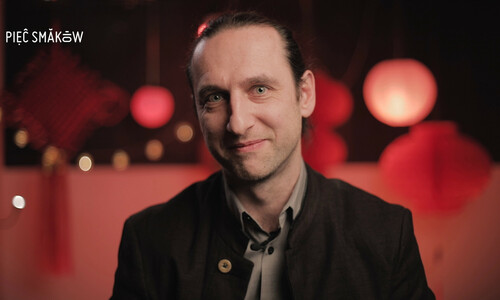 Nanami is an introvert teacher who publishes her diary online under a pseudonym. One of the things she writes about is her upcoming wedding. She does not have many people she can invite, so the groom's family forces her to hire extras to play the wedding guests. A meeting with a charming stranger managing the special acting crew will mark the beginning of a completely unexpected turn in her life – the new acquaintances will lead Nanami to places where her perfectly composed fiction can overcome the mundane reality.