The Taiwanese Queer Cinema section at the 15th Five Flavours Asian Film Festival presents different perspectives on LGBTIQ+ films from the country that was the first in Asia to legalise same-sex relationships. One of them is "Alifu", a fascinating story of a female protagonist who lives in metropolitan Taipei and raises funds for a gender correction operation. Her family suddenly calls her back to the small town where she grew up - and where her father serves as the tribal chief of the island's indigenous community. And he is convinced that his first-born son will take over his duties.

Taiwanese society is regarded as one of the most progressive on the Asian continent, but the road to today's state of affairs has not been easy. Traditional values, the extremely important social function of the conservative family model and intergenerational ties, strong local communities attached to customs that have been handed down for a century - this is still Taiwanese everyday life.

Cinema and pop culture are cited as factors that have supported the LGBTIQ+ community's quest for equal rights. How has this been possible? What narratives and ways of storytelling help build bridges between groups with exclusionary views? And does Wang Yu-lin's “Alifu” have anything in common with Łukasz Ronduda's “Fears”? 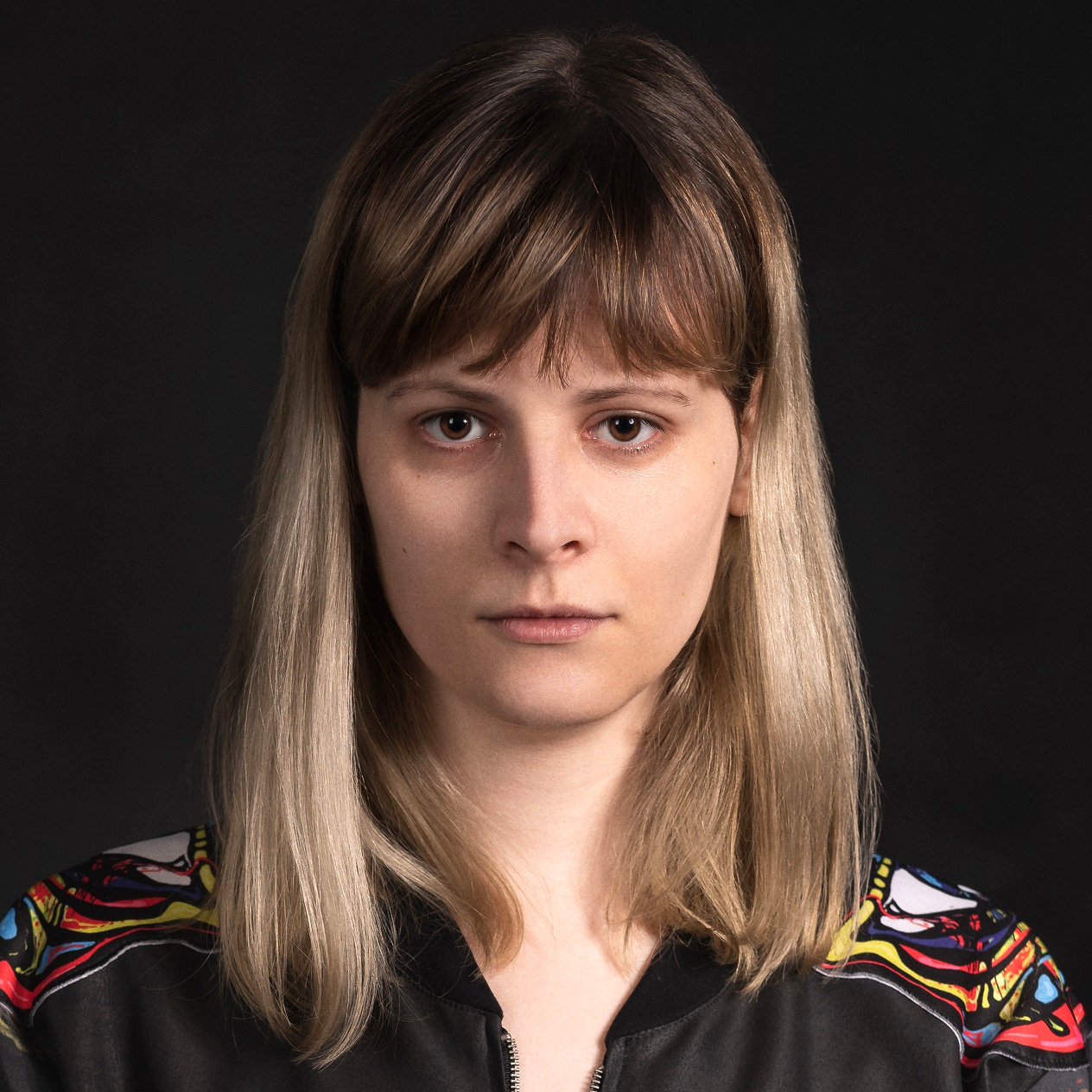 Editor of Noizz.co.uk, columnist, transgender activist for LGBT+ people. Her greatest life achievement is becoming a fan of Bong Joon-ho before "Parasite" 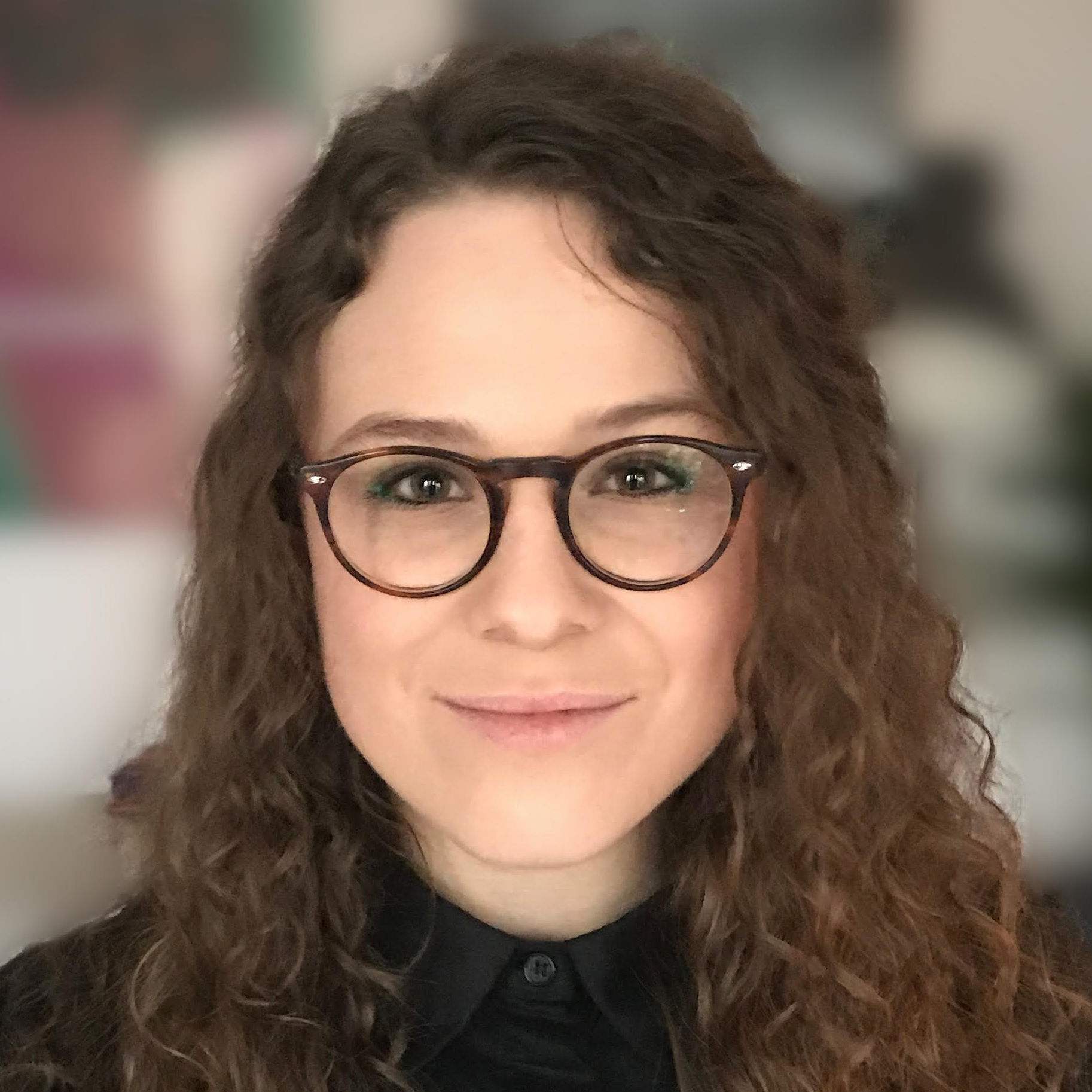 Journalist, Editor, Cultural studies expert. Head of the economic and technological department in "Pismie. Magazyn Opinii" and a regular author of essays and podcasts. Previously associated with "Gazeta Wyborcza" and the think tank Przyszłość Jest Teraz. Apart from "Pismem", she published, among others, in "Magazynie Świąteczny", "Gazecie Wyborcza" and "Dwutygodnik". 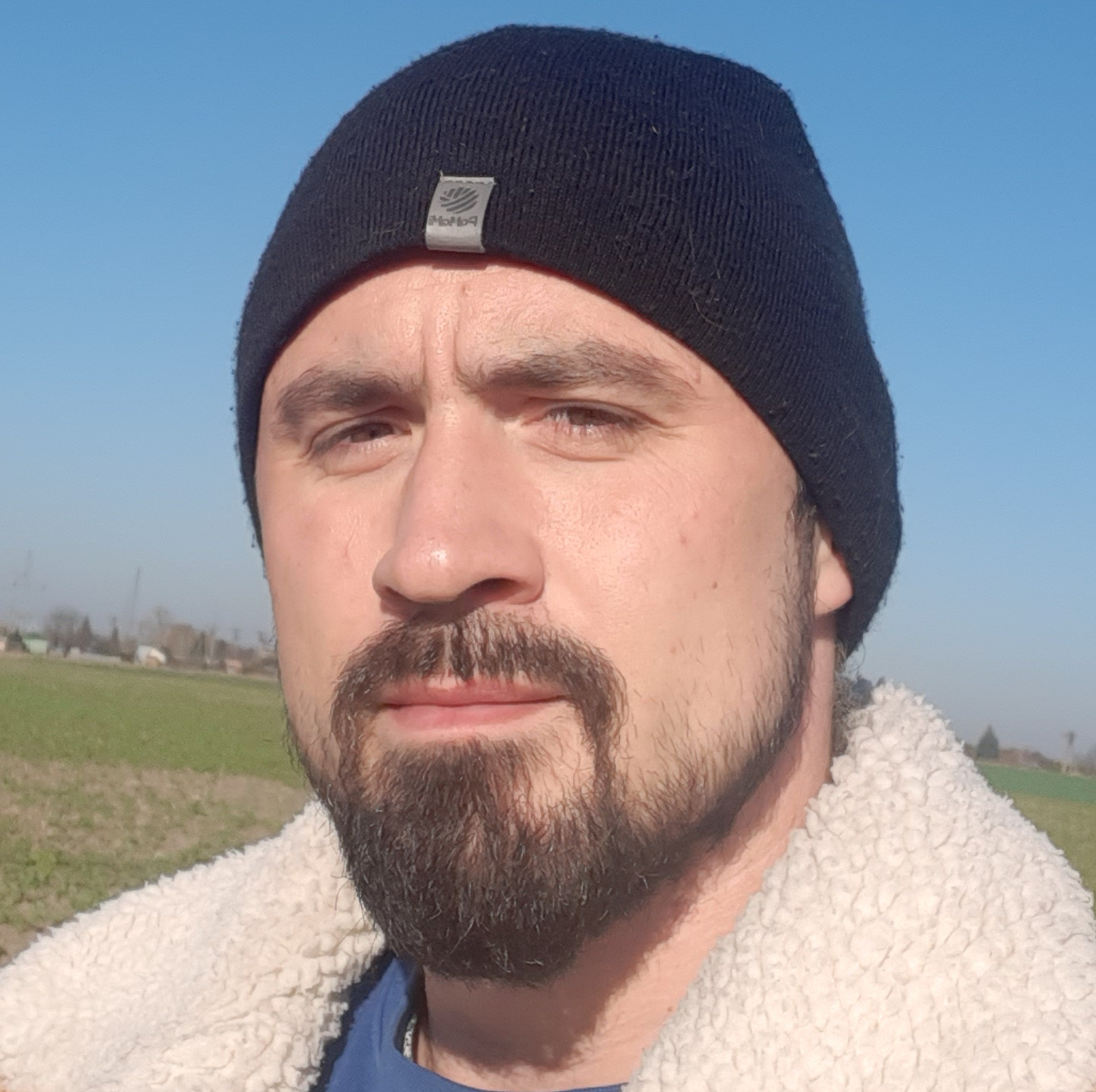 Polish artist and graphic designer, doctor of fine arts (2013), winner of the Paszport "Polityka" award (2016). A graduate of the Academy of Fine Arts in Krakow, he deals with the subject of contemporary Polish countryside and its identity. He works with the community of Kurówka, the artist's home town. His work also touches on faith and religion, as well as the attitude of the Catholic Church towards LGBT people. In 2021, the film 'Wszystkie nasze strachy', inspired by his work and biography, will have its premiere. 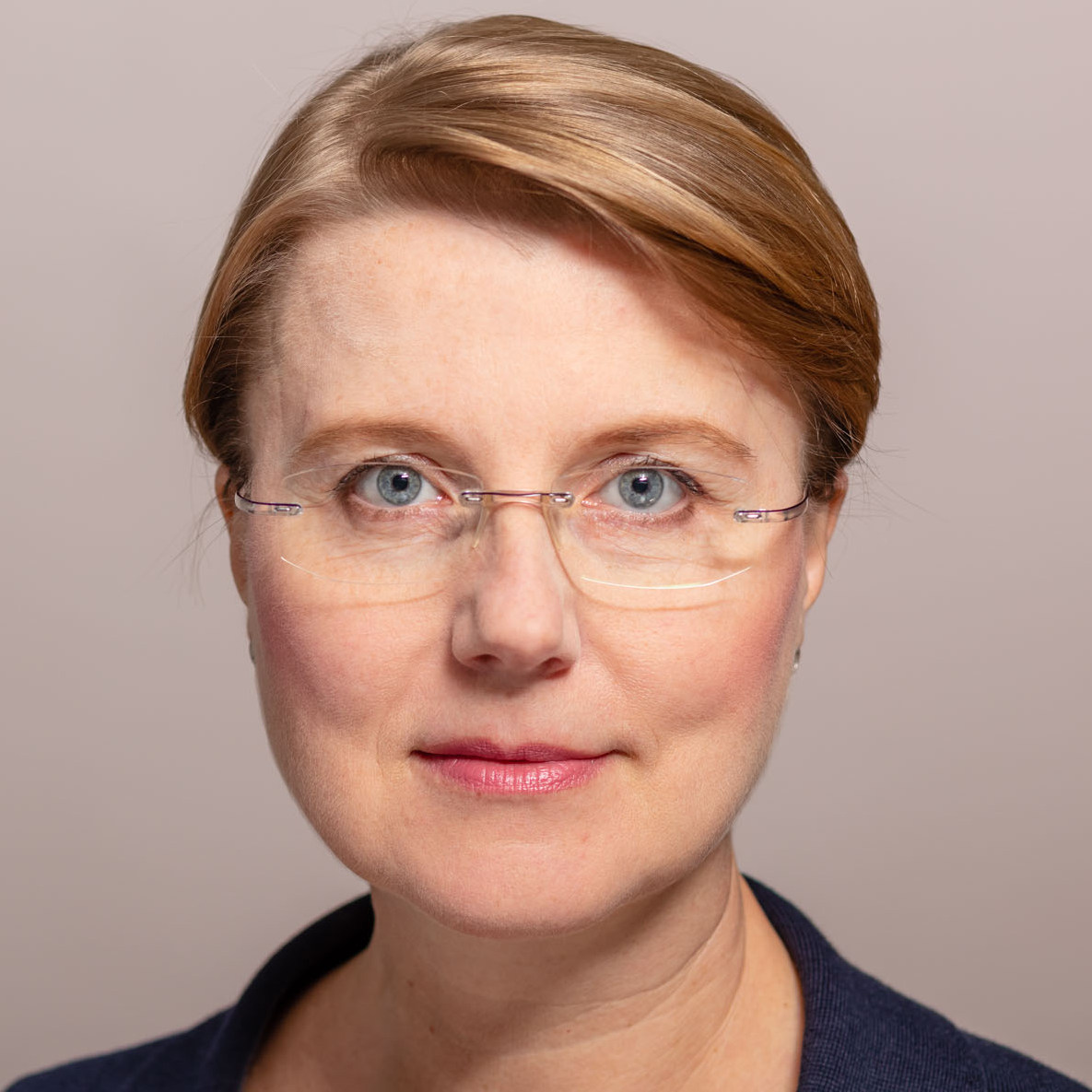 Mother of a transgender adult, member of the organisation: "We the Parents" Association of Mothers, Fathers and Allies of LGBTQIA People.

The partner of the debate is Pismo. Magazyn Opinii.