Queer Cinema- Not only from Taiwan

One of the most anticipated sections of this year's Five Flavours is Taiwanese Queer Cinema. We talk about what surprised and moved us during the selection of films for this programme, share our discoveries and reflect on whether cinema and pop culture can have a real impact on far-reaching social change.

The studio's guest is Ong Kuo Sin from Singapore, the author of a comedy-drama about a wealthy family father who, after being unexpectedly fired, has to save his credit by taking a job as a manager at a drag queens club. Filled with warm humour, the film contains a number of pertinent observations about a conservative society that is still working out its space for non-normativity. 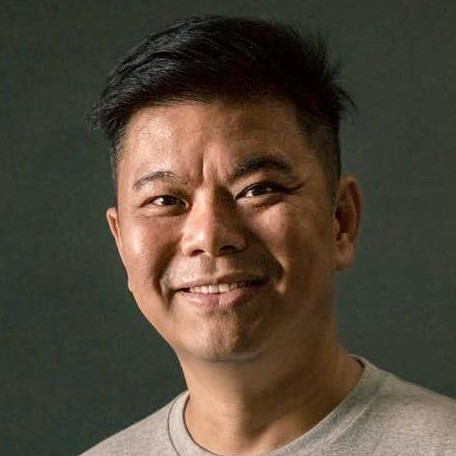