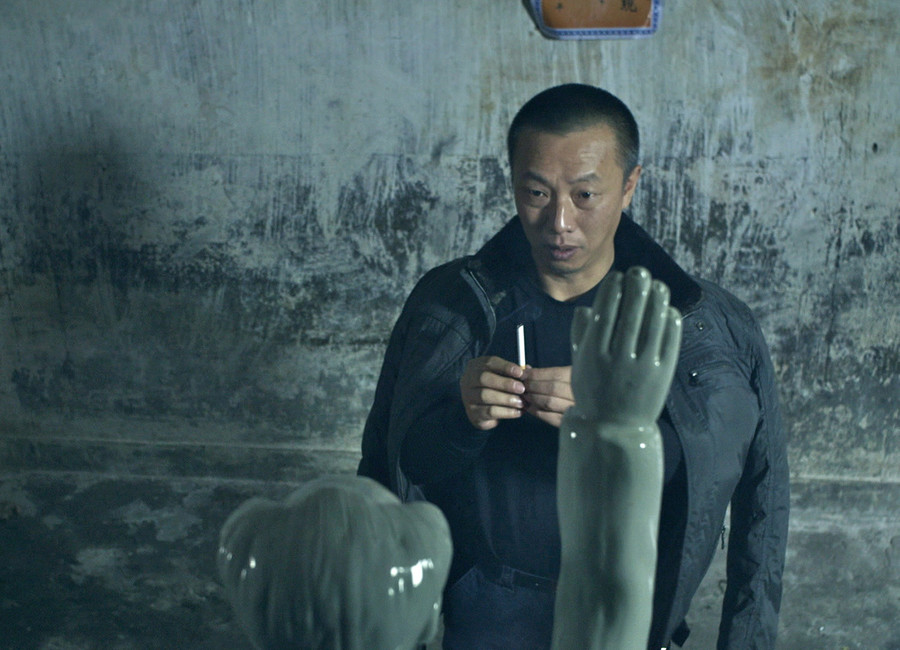 Liang Renwei returns to his home town with his pregnant girlfriend so that the child could be born in a place tied to its ancestors. The impact of the past turns out to be more than palpable, but can all the generations of the family which suffered many hardships in the course of history, become a support for the protagonists? Through cold, raw shots and recurring symbols, Dayong builds a picture of the situation of young people in modern China, offering a brutally honest diagnosis of the broad consequences of social traumas responsible for the erosion of relations in the modern society.

Born in 1970, in the Liaoning province. He studied painting, pursued video art and design, worked in advertising. He was a chief editor of "Culture and Morals," a magazine devoted to modern art. Author of independent documentaries portraying life in modern China without retouch. His full-length feature debut, "The High Life," received awards at festivals in Hong Kong and Heidelberg.