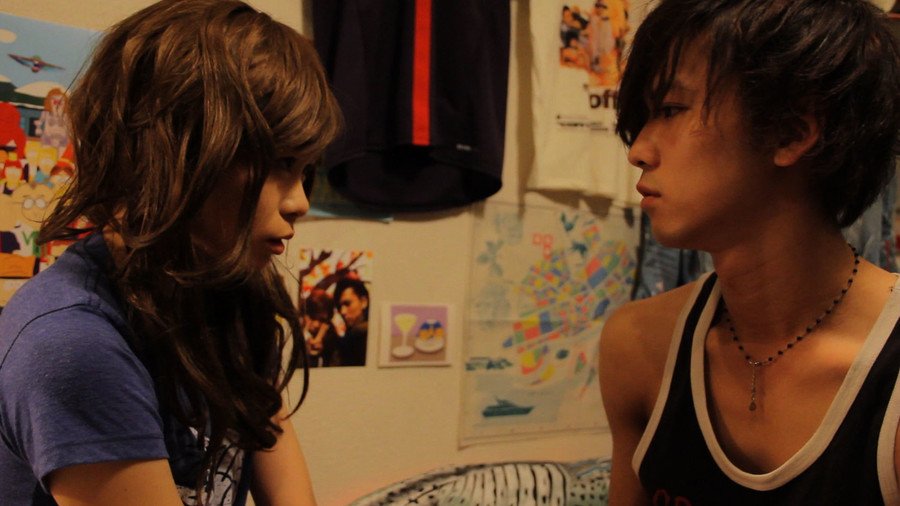 A micro-budget production about a bunch of friends who belong to a group called dokyun – young adults lacking ambition and education, with a slapdash work, who are obsessively interested in their looks and unrefined entertainment. The Japanese chavettes wear more makeup than their skin can carry, go on failed dates and sluggish home parties. The film, which looks like an improvised, naturalistic impression, is irrefutably funny but also painful – the director mercilessly reveals the absurd and grotesque of the protagonists' existence, showing a less-known side of Japanese pop culture in a distorting mirror (framed in golden plastic).

Born 1968. Author of many music videos and TV series, host of radio programs, stage director, writer. His series "Love Strikes!" (which resulted in a film under the same title) was nominated to Japanese Academy Awards.