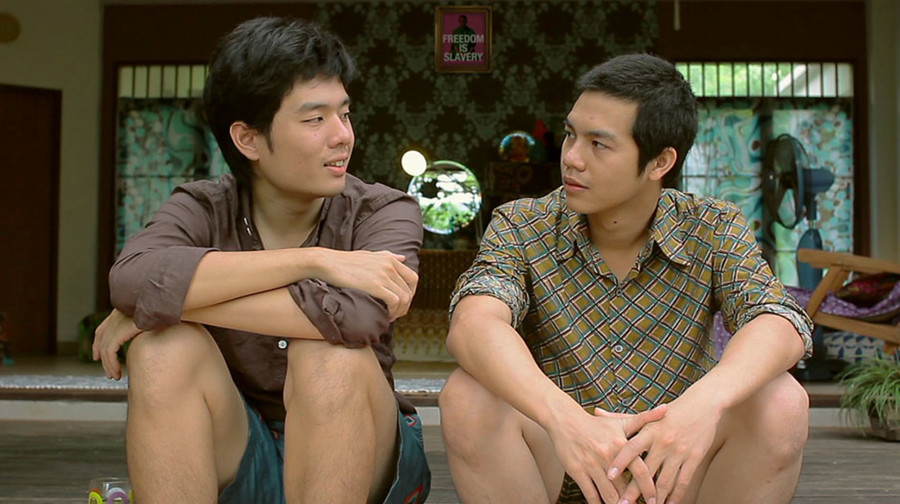 Pansittivorakul's first full-length feature is a political science-fiction piece. In the sterile future Thailand is a country ruled by "The Leader" in which people live comfortably but the technological development made direct contact between people impossible – they can only communicate through avatars. The director complements the narration with reflections on religion and ideology using quotes from Žižek and Lacan and sequences of homoerotic fantasies. Those topics, known from his previous productions, are dressed in a unique, original visual form, with hypnotic, pulsing light and surreal landscapes.

Born 1973. Video artist, creator of experimental documents shown and awarded at over 100 international festivals from Berlin to Hong Kong, which nevertheless are not distributed in his home country due to censorship issues. Known for films which challenge the viewers' perception, but most of all undermine all political and social taboos. His feature-length documentary, "Happy Berry," won the Grand Prize at the 4th Taiwan International Documentary Festival in 2004. In 2007 he received the Silpatorn Award from the Thai Ministry of Culture’s Office of Contemporary Arts.