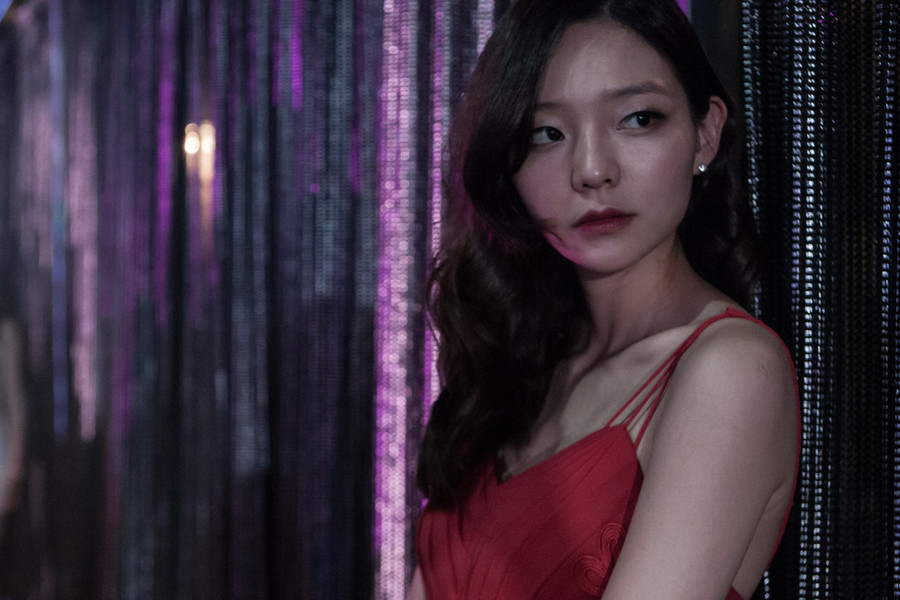 Ji-wook is a detective to whom other officers can't even compare – extremely fit, intelligent, and deadly effective. Add a gloomy look, betraying a broken soul, and you get a classic hero of police action cinema with a strong touch of the noir. But Ji-wook's mystery is not a typical trope in this convention. The extraordinary police officer feels that he is a woman trapped in a perfect male body. The director dared to choose a risky generic mixture – high quality action cinema and psychological drama. The effect is more than interesting – it is a stylistically refined, touching picture with a subversive message.