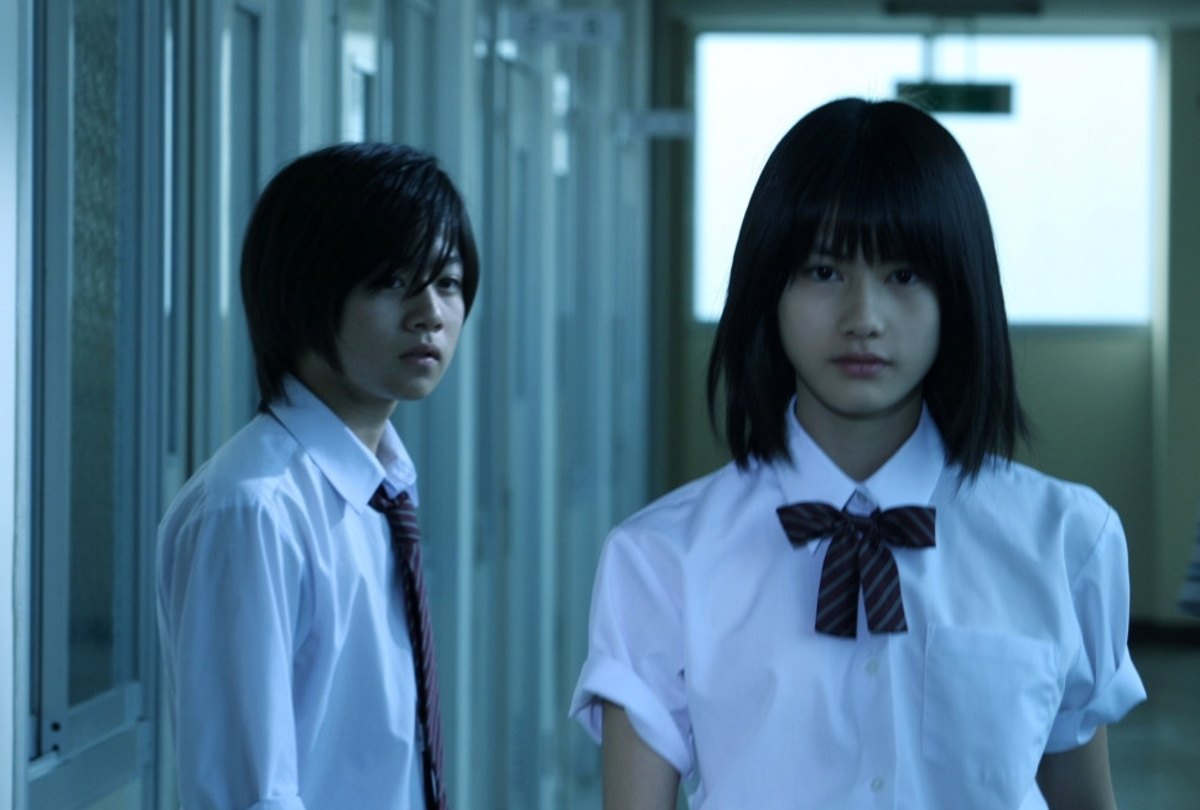 This year’s programme of Five Flavours includes a special retrospective devoted to Tetsuya Nakashima – one of the most original contemporary Japanese directors.

Tetsuya Nakashima brings out the most original and appealing aspects of Japanese pop culture, a distinctive alternative for American mass culture in Asia.
The director extravagantly uses the conventions of a variety of genres, from psychological thriller to musical. He employs a clear, bold form to talk about universal emotions and problems the individual faces in the contemporary world: loneliness, estrangement, lack of understanding.
Nakashima’s works have been acclaimed by the Japanese Academy and praised at international festivals, including Puchon, Singapore, Hong Kong, Yokohama, Montreal, Udine.


Award-winning ”Confessions” is a story of a teacher, her students and her elaborate revenge. The film was the Japanese Oscar candidate. When Michael Mann, a journalist for Heat and The Insider, created his list of top movies of all times for Sight and Sound, he put Nakashima’s film on the eleventh place. Mann wrote about the film: “Frighteningly, formally rigidly controlled, it’s unheralded high art.” 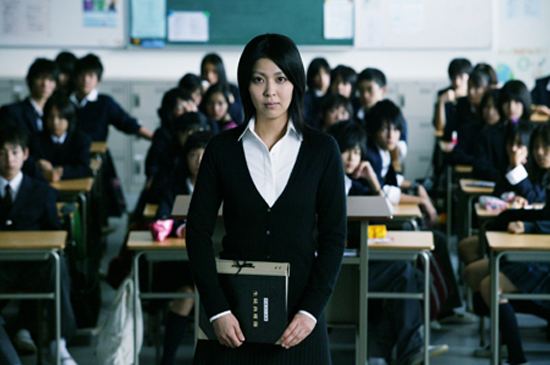 The retrospective is organised in cooperation with the Department of Information and Culture of the Japanese Embassy, with financial support of the Japan Foundation.