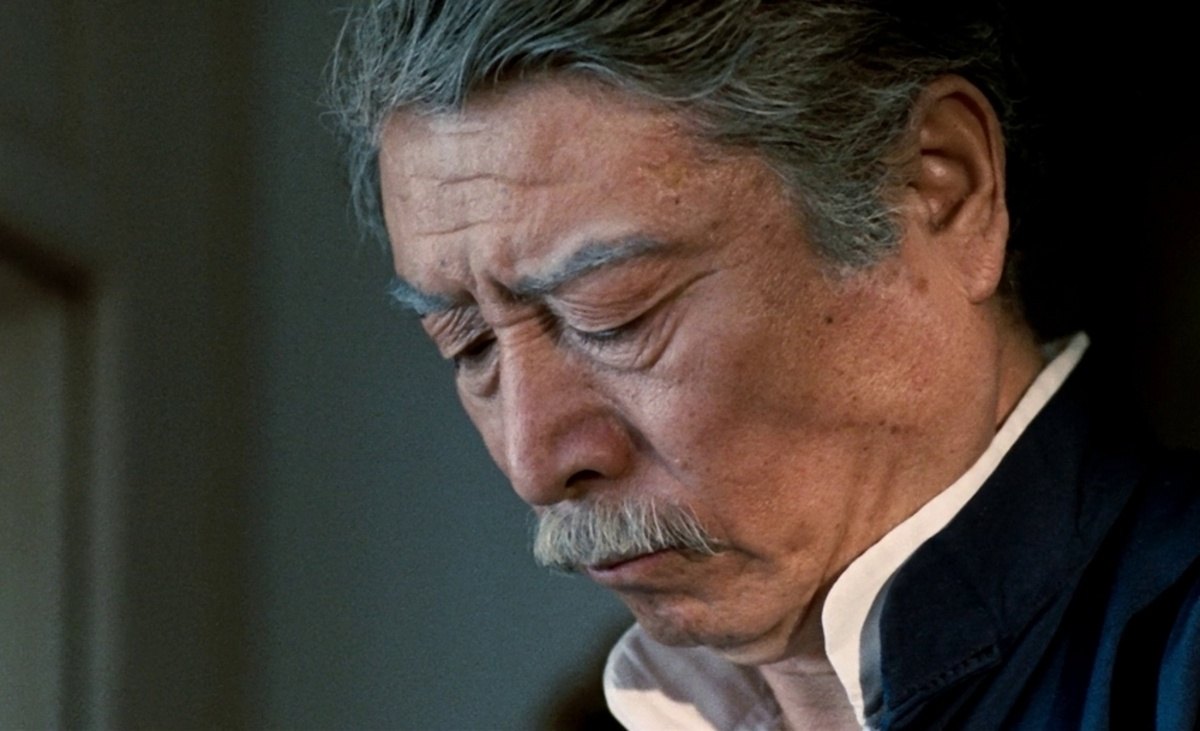 Taiwanese cinema once again becomes one of the specialities served in the Five Flavours' program.

During the 7th edition of Five Flavours, we presented a unique selection of the Taiwanese New Wave titles screened from 16mm prints at TR Warszawa.

"Pushing Hands", Ang Lee's directorial debut from 1992, and "Boys from Fengkuei" by Hou Hsiao-hsien were among five classic titles included in the Taiwan'16mm section.

The films were presented in original languages with English subtitles.
Wafa Ghermani, a sinologist and Taiwanese film expert, introduces New Wave titles and a short history of this film movement in Taiwan. 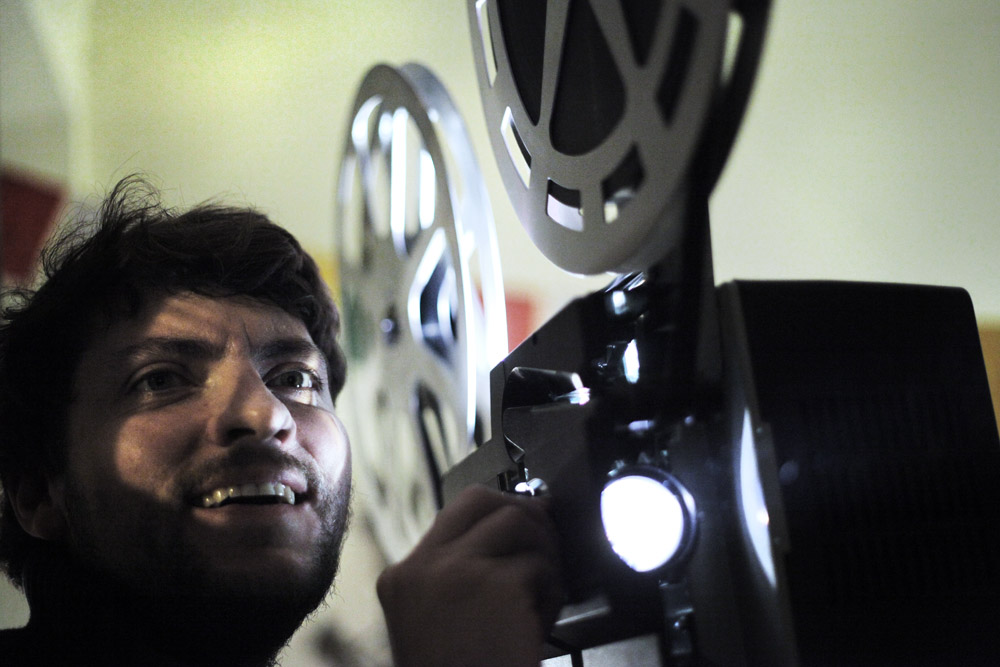