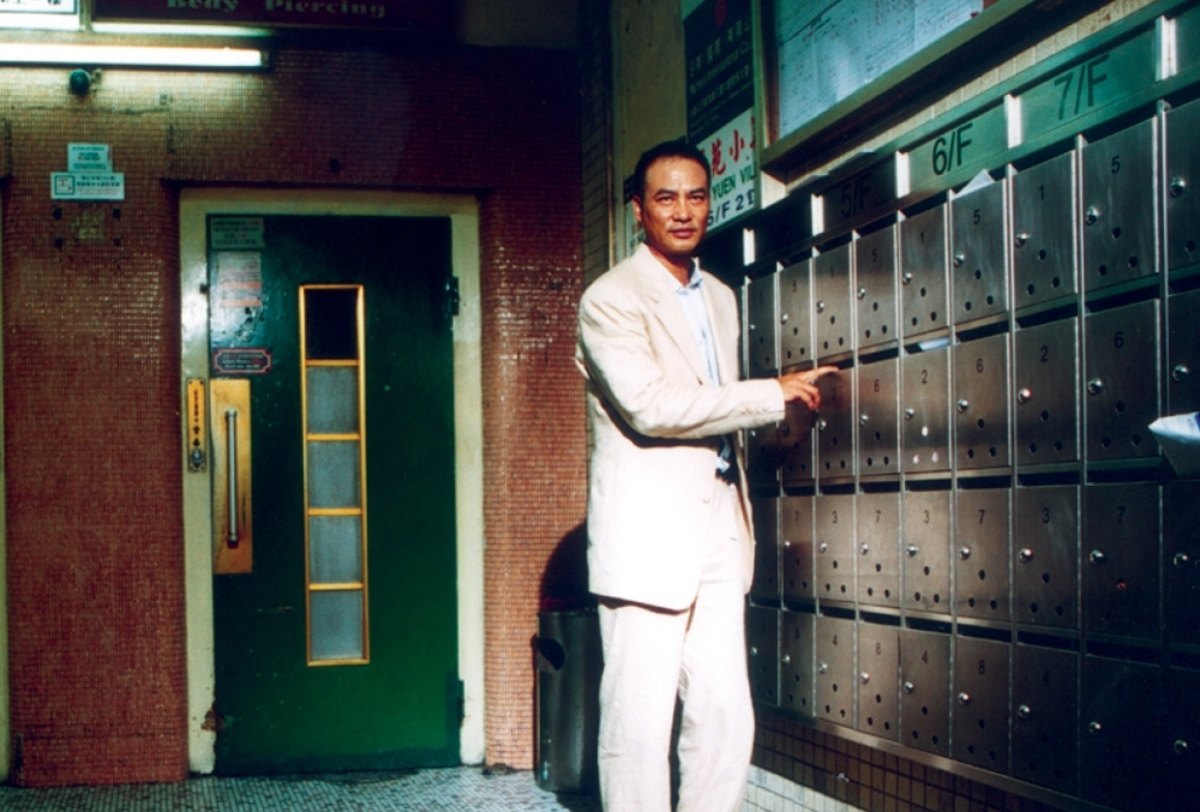 Focus: Hong Kong takes a deeper look on contemporary cinema from one of the most densely populated areas in the world.

A highlight of this year's Focus is a selection of the films from one of the masters of the contemporary Hong Kong cinema. Johnnie To is widely known for his innovative genre cinema. While exploring and mixing film genres, he skilfully goes beyond genre clichés and creates unforgettable characters.
His films are regularly premiered and awarded at major international festivals, including Cannes, Locarno and Venice, where he was awarded the Golden Lion for lifetime achievement in 2010.

Five Flavours presents films which are little-known in Poland but already became classics of Hong Kong cinema, with "A Hero Never Dies" (1998) "Fulltime Killer" (2001) and "Sparrow" (2008), to name a few. The Focus section also involves "Drug War" (2012), his latest story of violent wars between the police and drug gangs.
The film has been screened at film festivals in Rotterdam, Osaka and Rome, among others. It was also nominated for Asian Film Awards for the best editing and screenplay as well as the best film.


Besides the classic titles from the renowned directors, the programme includes the most interesting titles produced in the recent years as well as short films from the Fresh Wave programme.

"Isabella" (2006) and "Dream Home" (2010), both directed by Pang Ho-cheung, are long features in the Focus. The former is a story of a policeman whose bachelor life is turned upside down by her daughter, unexpectedly entering into his world. The film was nominated for the Golden Bear at the International Film Festival in Berlin.

On the other hand, "Dream Home" is an extreme slasher film with a social commentary on the housing market crisis in Hong Kong. The Filmmaker Magazine noted "Dream Home" as "one of the strongest horror films of the last several years." 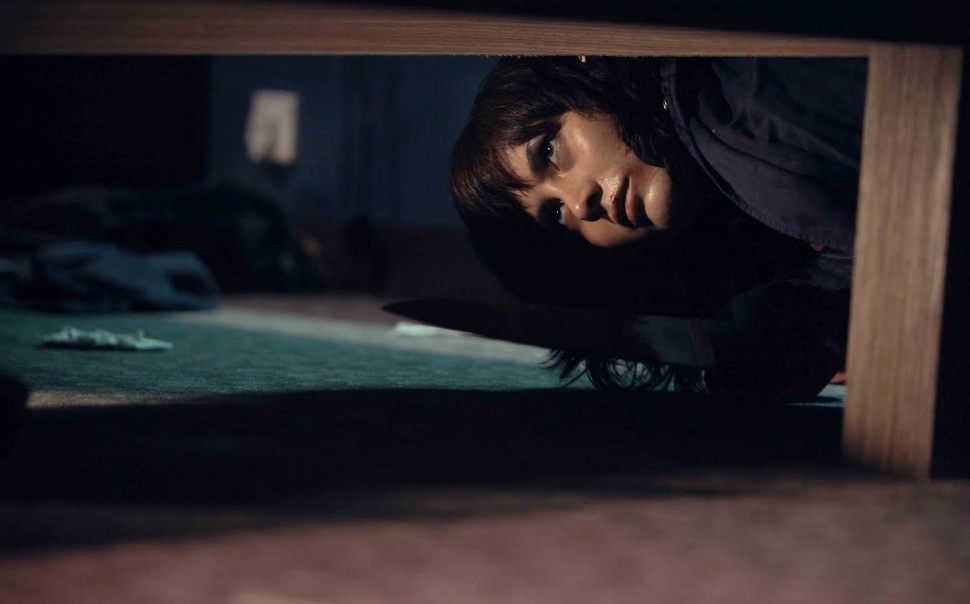 Moreover, the Focus presents two sets of short films directed by young directors from Hong Kong which were screened and awarded at the Fresh Wave International Film Festival.
Johnnie To supports the Fresh Wave programme as a mentor and is responsible for production of the shorts.
Chan Wai-man, Lam Sum, Lau Wing-tai and Pako Leung Pak-ho are four young directors to visit Five Flavours in autumn to present their films.