Tuesday at Five Flavours: Thailand through the eyes of the young

On Tuesday join us at Five Flavours for an adventure in Thai settings. The programme contains films “BNK48: Girls Don’t Cry” and “Where we belong”, as well as meetings with guests.

The main parts in the film “Where We Belong” were played by members of the idol supergroup BNK48 – talented, charismatic female vocalists prove that they can go beyond the pop stylistics and operate with penumbra and deep melancholy.

In our Tuesday programme you will find two films from Thailand. At 5.45 p.m. we invite you to a unique documentary “BNK48: Girls Don’t Cry” by the last year’s winner of New Asian Cinema competition, Nawapol Thamrongrattanarit. After the screening, Jagoda Murczyńska will talk with a member of the group BNK48, Jennis Oprasert, about the bright and dark side of work in the Thai music industry.

At 8.30 p.m. we invite you to the film “Where We Belong”, fighting for this year’s Grand Prix of the New Asian Cinema competition. After the screening, the director, Kongdej Jaturanrasmee, the producer, Soros Sukhum, and the lead actress, Jennis Oprasert, will share experiences from their work on the film. 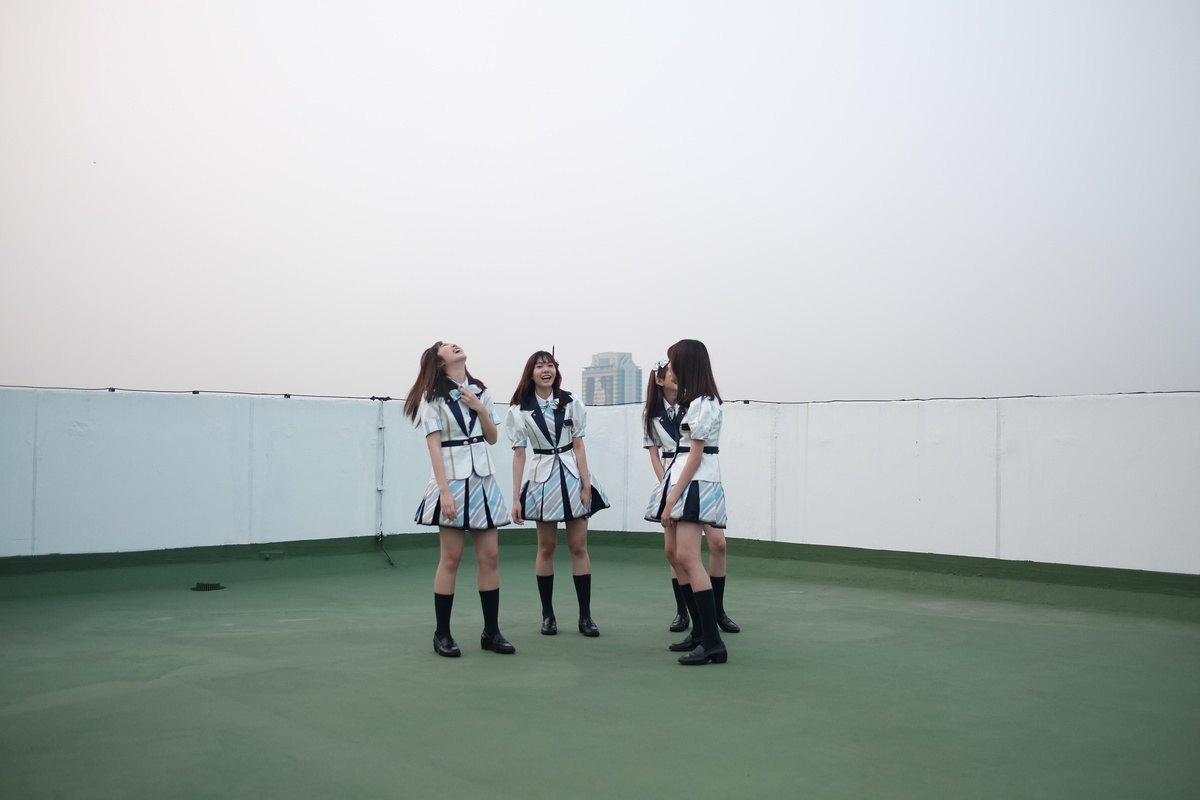 In "BNK48: Girls Don't Cry" Nawapol Thamrongrattanarit returns to his signature focus on new media. He looks into the phenomenon of idol culture, wondering about the influence that the development of technology and social media have on the lives of modern young people. The frames reveal young filmmaker's author visual style: usage of pastel colours, strong exposure to light. This time, Thamrongrattanarit minimizes his directorial role and allows girls to decide on the plot of the documentary, which thus turns into their personal diary from the time they spent in BNK48. 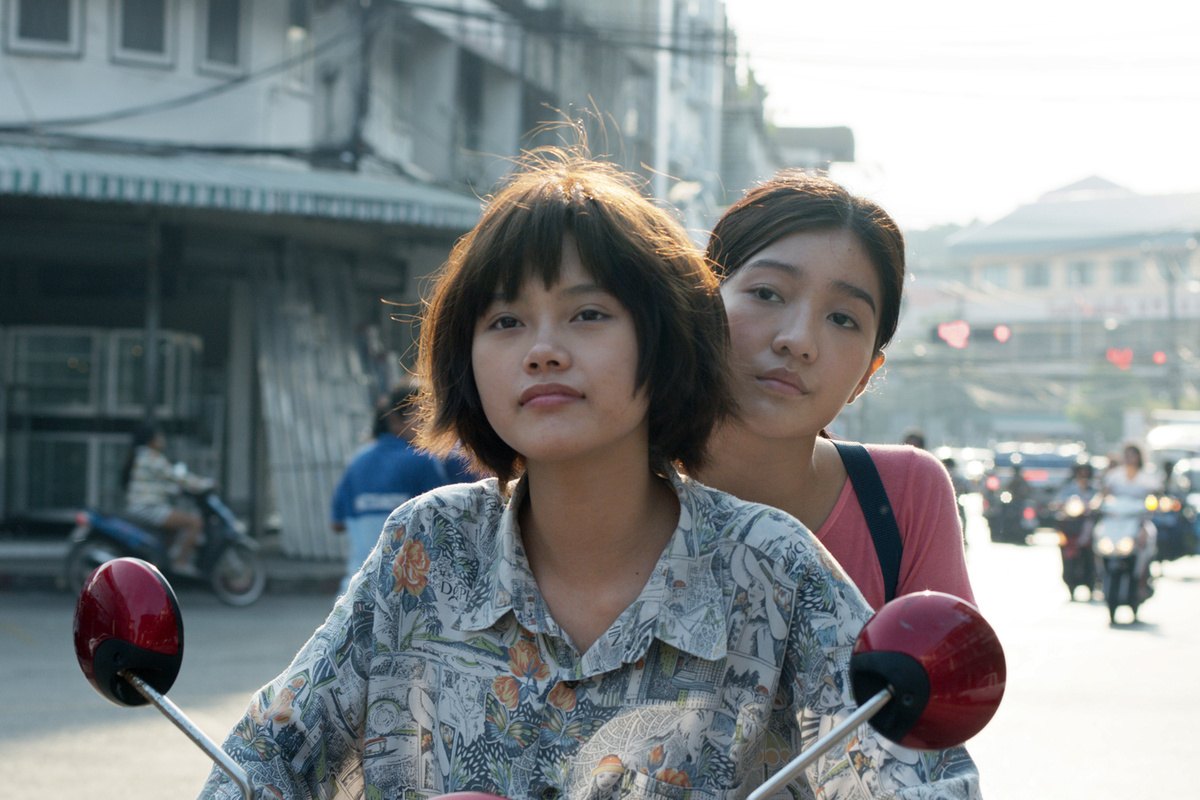