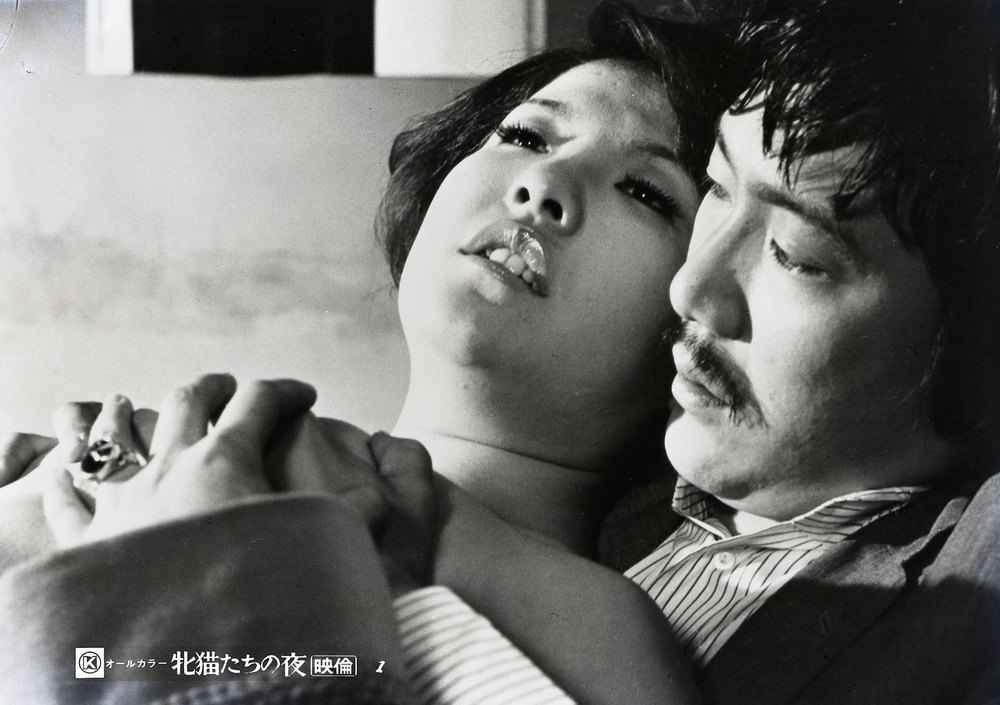 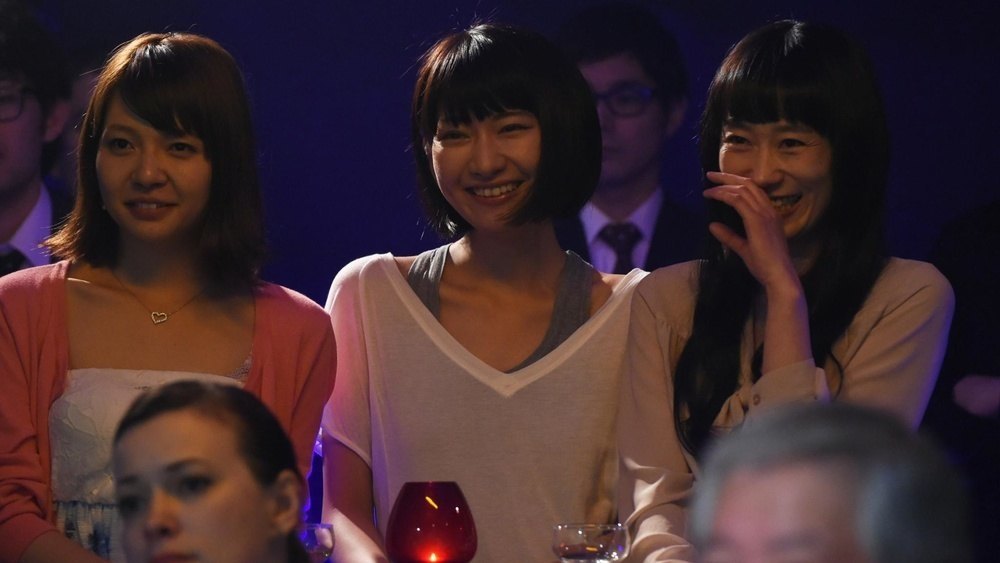 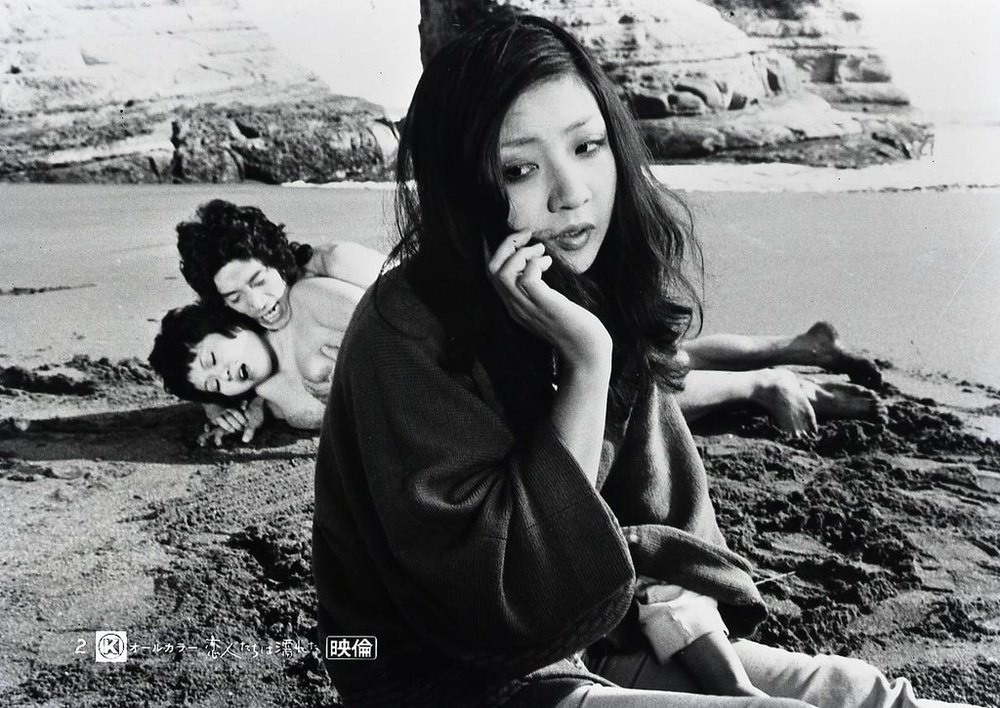 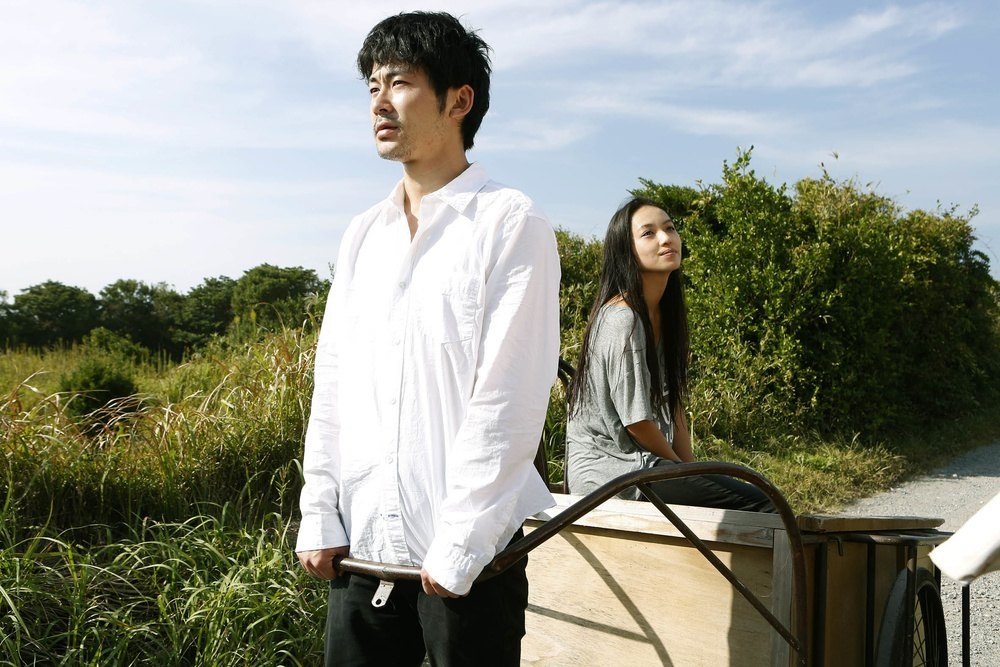 An attractive playwrite renounces all relationships with women and tries to withdraw into solitude. That’s not an easy task, as he is spotted on his way by a provocative, unpredictable girl, determined to undermine his pledges. A hunter becomes a prey, gender roles are shifted and breasts are exposed. The director teases the audience with quirky plot twists and skillfully plays with the genre conventions, creating a vivid, ironic and truly steamy tragicomedy.