We invite you to Radio Asia Festival in December!

Concerts, workshops, radio dramas and an Asian jam-session. This year marks the third season of Radio Asia – concerts devoted to niche Asian music. The event will take the form of a five-day festival held on December 17-21.

Like every year, we present unique artists, who never cease to explore and experiment, merging the traditional and the local with their personal, modern music vision.

The Festival is comprised of five concerts by Asian artists, day-long music workshops, a radio drama devoted to the most interesting phenomena combining the traditional and contemporary scene of the Far East, and an Asian jam-session – an improvised concert, in which everyone can perform along the festival musicians.

The guests of Radio Asia include: 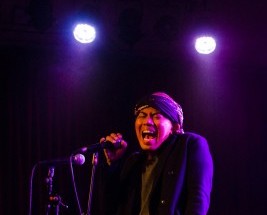 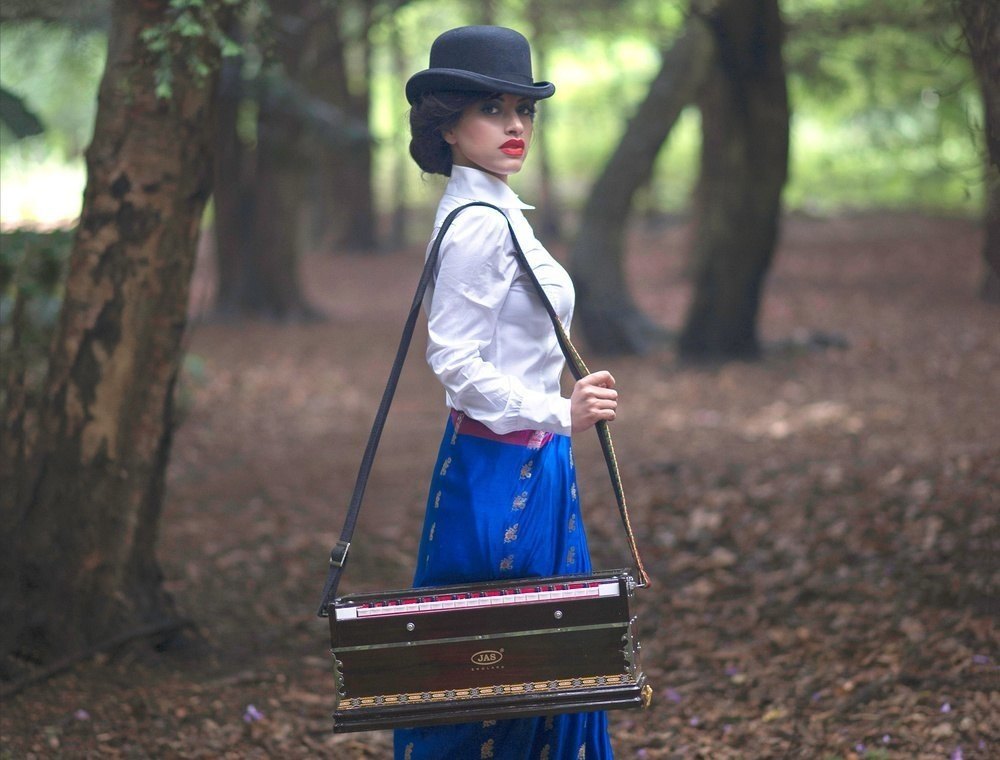 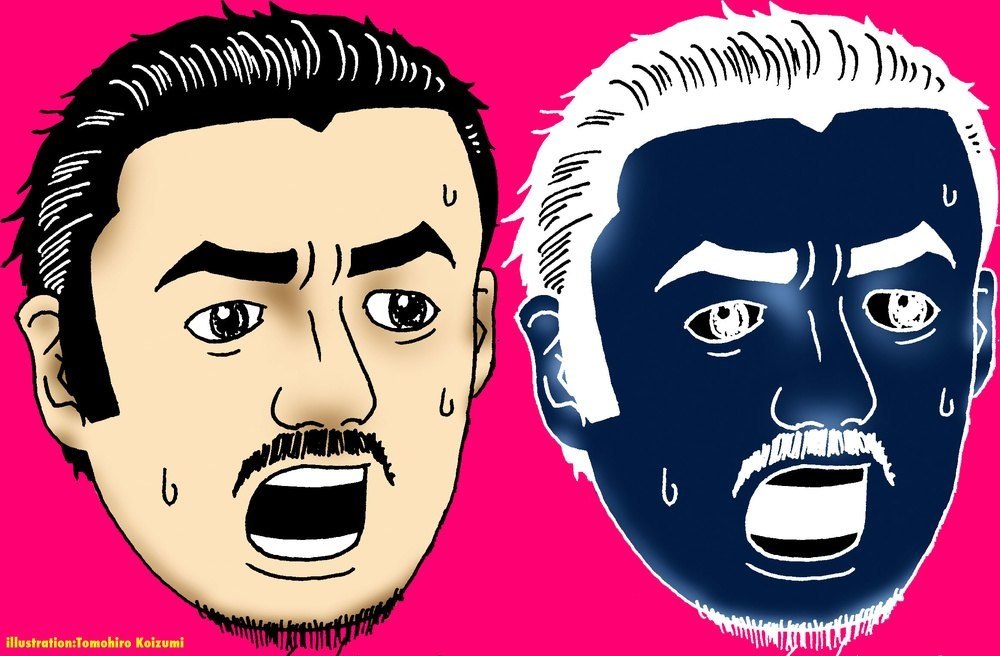 Music constructor, creator of the "Zombie Music" project. He conveys his modern, minimalist compositions through self-built installations, drawing out the sounds of wind instruments with synthetic fingers, air compressors and computer steering. Inspired by the story of Dr. Frankenstein, Taro Yasuno attempts to "revive" his instrument, at the same time minimizing the role of the musician-performer in the creative process. The result is a set non-compromising pieces made up of looped, overlapping motifs no human being would be able to perform.

The concerts are held in TR Warszawa, Mózg Powszechny, and Teatr Syrena.

Passes will be available from August 1st at piecsmakow.pl

A detailed program of Radio Asia Festival will be announced in mid-September.
Tickets for concerts and music workshops will be available from October 1st.