After a decade of operating as an Asian film festival, Five Flavours expands the scope and adds theatrical distribution in Poland to its label.

Filipino drama "Apocalypse Child" directed by Mario Cornejo and produced by Monster Jimenez becomes the first Five Flavours title and is set to be released in Poland on 6 October, 2017. Special screenings at selected summer festivals in Poland are scheduled before the regular distribution. "Apocalypse Child" was crowned the Best Film at the 10 edition of Five Flavours which took place in Warsaw in November, 2016.

Asian films are a rarity in Polish cinemas with only a few titles being released each year, some of which face very limited arthouse distribution. They neither receive much media publicity what makes Polish audience watch them mostly at film festivals.
Creating the new distribution label, Five Flavours aims to fill this gap in the local market and bring more attention to Asian cinema in Poland throughout the year, not only before and during Five Flavours Film Festival which tends to take place in Autumn.

Five Flavours, both as the distribution label and film festival, is committed to present the diversity of contemporary Asian cinema – from small independent productions to mainstream hits. It showcases films from South-East, East and South Asia and aims to bring to Poland especially lesser known film industries such as the Philippines, Indonesia, Bhutan, Malaysia, Thailand. Five Flavours invites its viewers for a cinematic journey to Asia viewed from the perspective of contemporary filmmakers who comment on their countries and identities using a universal language of cinema. 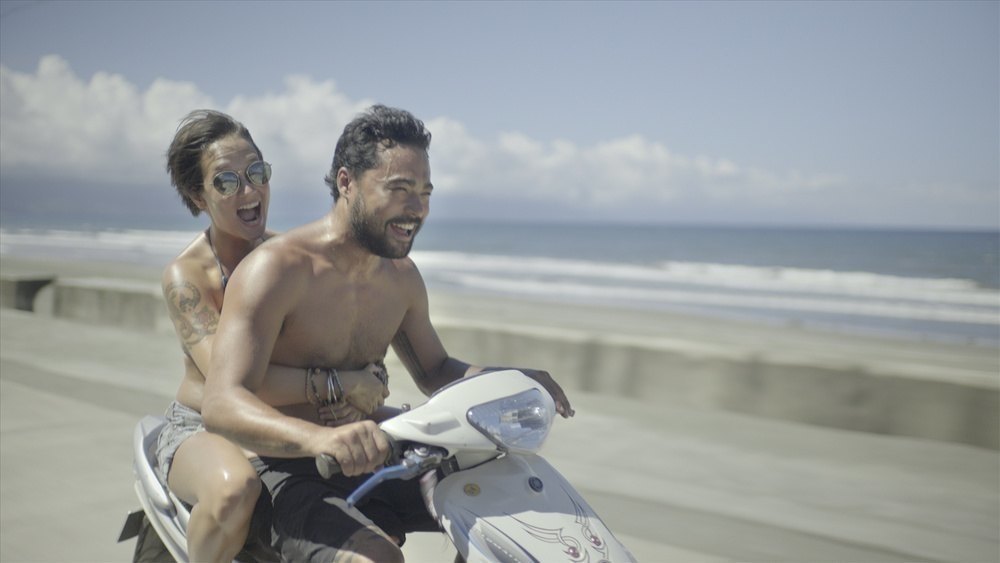 Crystal-clear waves, bright beaches, skin bathing in the sunshine, the sleepy atmosphere of the end of season. This is Baler, a place where 30 years ago Francis Ford Coppola spent a few months shooting "Apocalypse Now." Today, it is a paradise for surfers, including Ford – the association with the name of the director is not a coincidence. The man spends carefree days with his energetic, direct girlfriend. Then his old friend comes to visit, along with his stunningly beautiful fiancée.
The script written by a producer-director team, Mario Cornejo and Monster Jimenez, is a light portrait of four friends, filled with subtle humour, but also with existential questions. The breath-taking beauty of the scenery, the unassuming eroticism of the joined trips to the beach, and the lovely evenings are not everything – the aura of never-ending holidays will not protect the protagonists from taking responsibility for their lives and confronting their past. Thanks to the frames filled with distilled light, the natural acting, and the leisurely editing, the film evades overt literality. The melancholic beauty of the images is complemented by the atmospheric music of Armi Millare from the indie rock group Up Dharma Down. The result is an emotionally balanced, mature work, a powerful stimulus for the senses.

The film premiered in Poland in November, 2016 at the 10 Five Flavours Film Festival with director Mario Cornejo and producer Monster Jimenez in attendance. It was presented in the competition section New Asian Cinema and was named the Best Film by the festival's People's Jury who justified their verdict by saying: "The main award goes to 'Apocalypse Child' by Mario Cornejo For the affectionate portrayal of Filipino identity in its global, local, and individual dimensions, for a humorous, yet complex confrontation with the micro legacies of colonialism, and for its universal thematic and visual appeal."

"Apocalypse Child" is the first title to be released by Five Flavours, just a month ahead of the 11 edition of the festival (15-22 November, 2017). The distribution label will release at least two more Asian features in Poland by early spring next year. 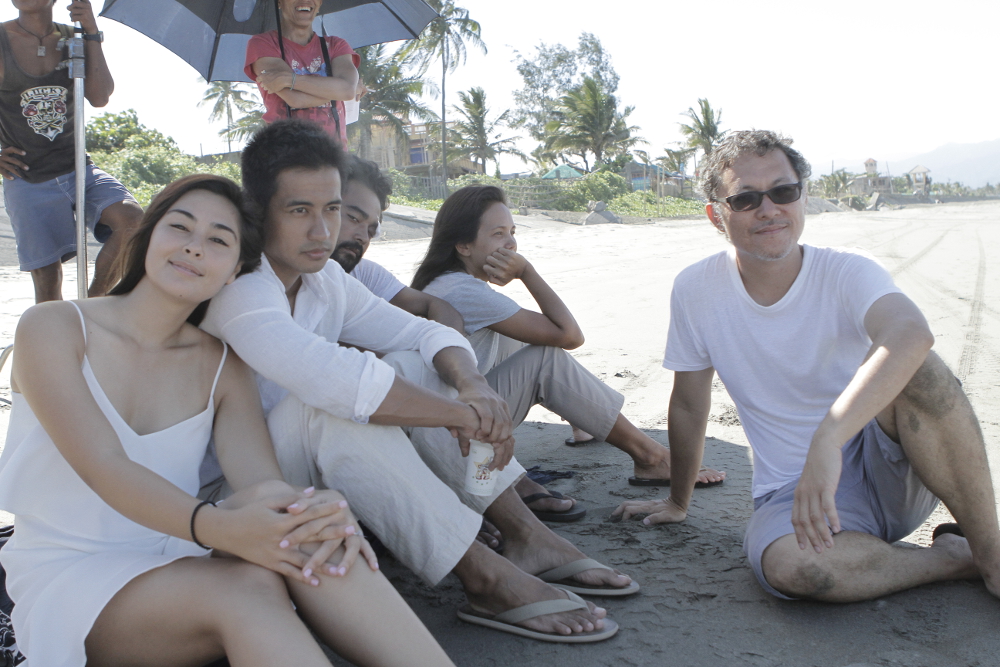