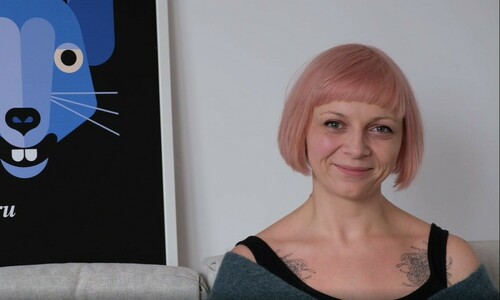 An unruly, troublesome Olympic swimmer is sent to a rocky island notoriously underrepresented in sports. She is supposed to train a group of women cultivating the traditional art of shell diving to create a synchronized swimming team, but the women are very suspicious towards the ideas of a city girl who cannot appreciate their mastery. Diving into the local community proves to be much harder than the Olympic rivalry, but it can also be an important lesson for both sides of the quarrel.

This daring story about overcoming the limits, the painstakingly hard process of forging solidarity among women, and the meaning of sport rivalry, is also extremely entertaining and provides a remarkable insight into the unique culture of Jeju. The island, also known as the "Korean Hawaii," has recently become one of the postcard attractions of the peninsula, but in O Muel's film, neatly combining crazy humor with real emotions, we can see it from a completely different, non-tourist perspective and make friends with its inhabitants, who do not open their world for just anyone.