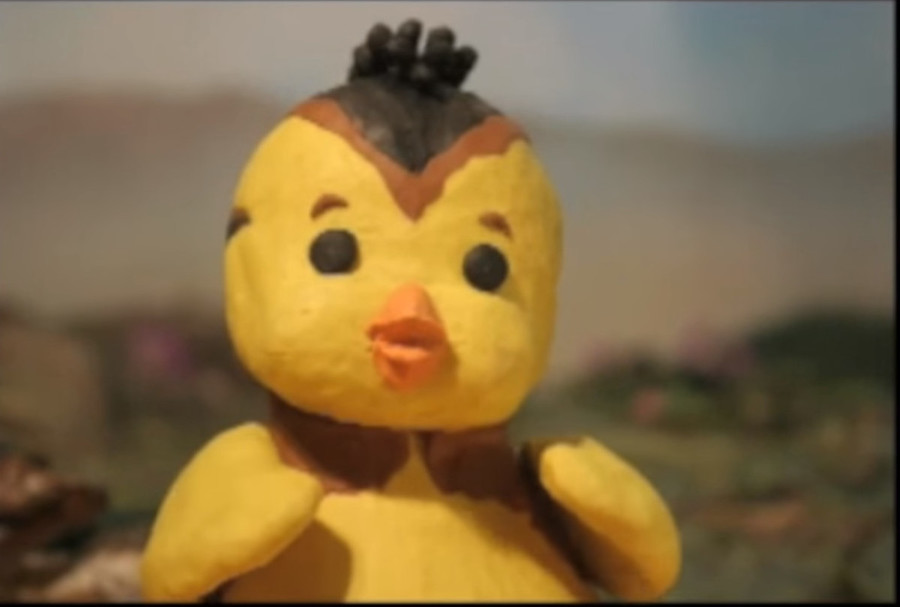 Graduated from UCLA with a BA in Anthropology. In 1999, she began crafting stories in performance art and cultural debauchery with Club O’ Noodles, a Vietnamese American theatre troupe. This led to her involvement with the Vietnamese American Arts & Letters Association and the Vietnamese International Film Festival in 2003, 2005 and 2007. Le kick-started her film career on Ham Tran’sJourney from the Fall (2003). She was an Associate Producer of Holly (2003, Guy Moshe), and now works as a 1st Assistant Director on such projects as Finding Madison (2005, Tuan Tran), Owl and the Sparrow (2006, Stephane Gauger), the action-packed romance period film The Rebel (2006, Charlie Nguyen), the Vietnam War film 21 & A Wakeup (2008, Chris McIntyre) and the Vietnamese mail order bride tale Tears from Afar (2009, Michael Gleissner). In January 2007, Le received the Armed with a Camera Fellowship through Visual Communications where she wrote, directed and animated a 5-minute claymation entitled Oh Mommy! (Mẹ Ơi!). She is proud to flow within the creative waters of the new Viet Film Wave, weaving stories and interlacing visuals that touch the soul.