in Polish theatres in June 2020

The Korean director’s debut film is an episodic essay on sincerity, trust and devastating misunderstandings. Each frame is candy and brilliant editing invites viewers to join the game of astonishing visual connotations. The light form, however, is lined with discreet melancholy, while brief verbal exchanges between the characters hide more than neat anecdotes. Deep holes in the pavements seem to cause fewer problems to the city inhabitants than the gaps opened in their interpersonal relations. 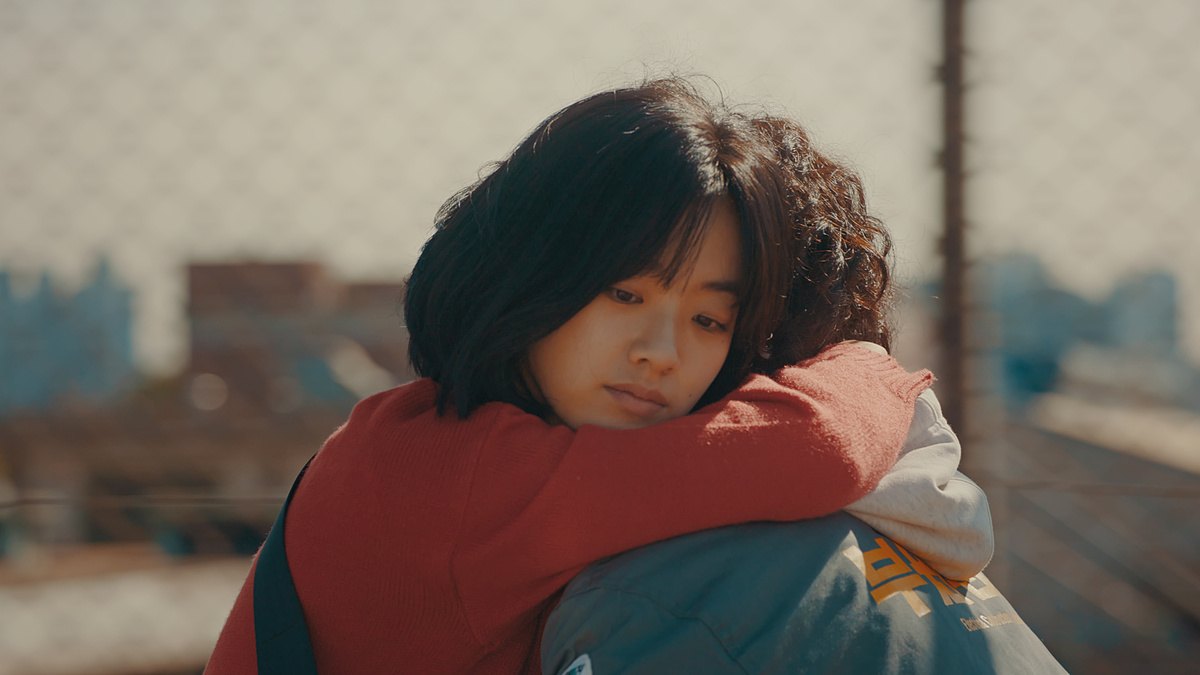 Born in 1987, she graduated from Seoul Institute of the Arts and Korean Academy of Film Arts. Her original short films gave her the status of a new hope of Korean independent cinema. At Five Flavours she will present "Maggie" – her feature debut shown at film festivals, including Rotterdam and Busan.