Update: Due to license limitations, "Septet" cannot be shown during the 14th edition of Five Flavors on the online platform. The premiere of the film is therefore postponed to 2021.

Filmmakers could tell whatever story they desired within their allotted decade. Instead of focusing on techniques, they were supposed to commemorate all that had happened in Hong Kong during those years. The film is meant to be the proof of Hong Kong’s history and existence.

An extraordinary production, developed on the initiative of Johnnie To, was selected as the official opening of the 14th edition of Five Flavours Asian Film Festival. "Septet" is a tribute to the history of Hong Kong cinema and the city itself. The film was to have its premiere at this year's Cannes Film Festival.

Seven masters of Hong Kong cinema and seven stories set in the successive decades from the 1950s until today. The idea was conceived by Johnnie To, a remarkable creator of action cinema, who invited Sammo Hung, Ann Hui, Patrick Tam, Yuen Woo-ping, Ringo Lam and Tsui Hark to collaborate. The film was included in the Official Selection of Cannes 2020, but due to the pandemic, it has not yet been shown in the cinemas.

Filmmakers returned to their artistic roots as "Septet" was shot entirely on 35mm film. The artists look with nostalgia at factors that influenced history of the region and shaped their own biographies. “Septet” combines traditions of Cantonese dramas and boldness of Hong Kong New Wave with appreciation of action movies, that gained so much love around the world.

In his episode Sammo Hung, choreographer of action scenes, actor and director, goes back to the 1950s and restrictive school of dance and martial arts, which trained the most renowned actors of this genre. Ann Hui (the heroine of retrospective at 11th Five Flavours and winner of the Golden Lion for Lifetime Achievement at this year's Venice Film Festival) reflects on times of educational boom in the 1960s, when schools were full of children of ambitious city residents and organized classes even on the roofs of their buildings.

Patrick Tam, the New Wave director and mentor of Wong Kar-wai, portrays the 1980s - a time of economic uncertainty and mass migration - from the perspective of two teenagers facing prospect of separation. Yuen Woo-ping, legendary choreographer and director of action movies (renowned not only for his films with Jet Li and Jackie Chan, but also for his work on "The Matrix"), created an intimate story about an older man and his little granddaughter. The story about intergenerational relations takes place on the eve of the Handover of Hong Kong to China in 1997. 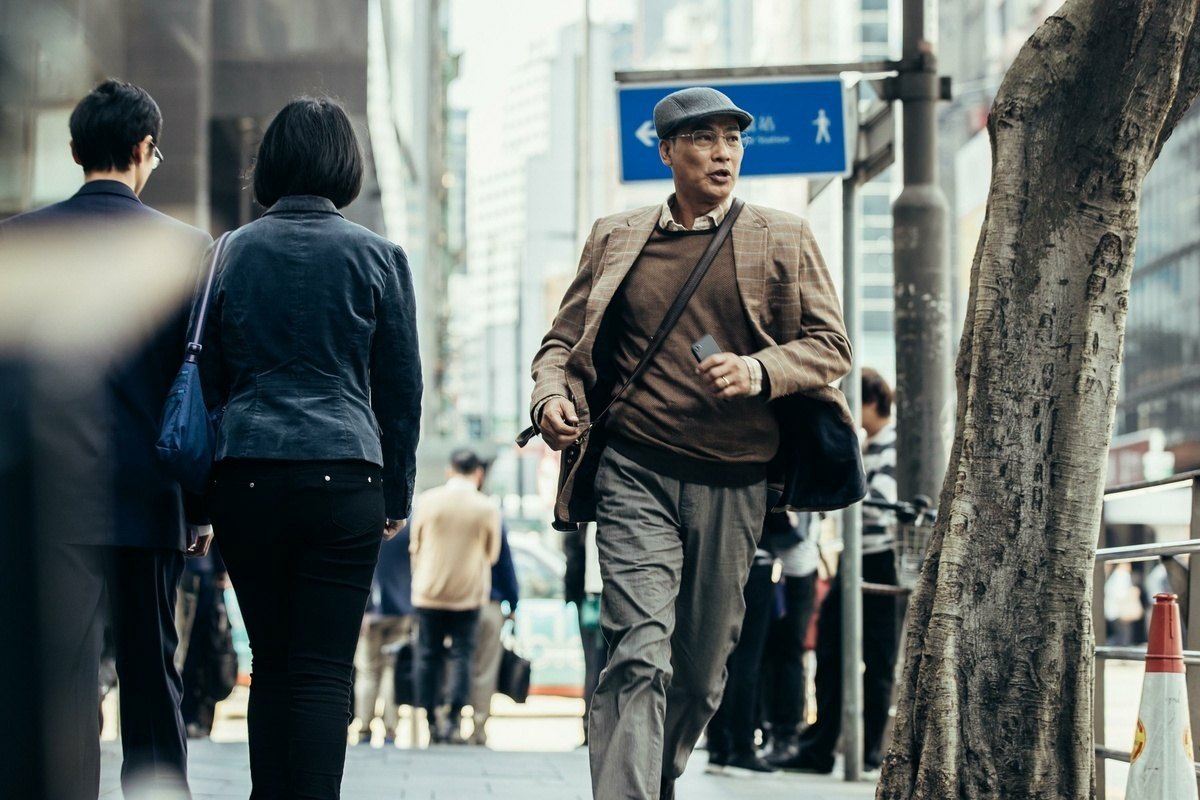 Johnnie To moves the narrative to the 21st century, showing the fate of three friends looking for opportunities to quickly enrich themselves in a dynamically developing city. A starting point for Ringo Lam is the return to Hong Kong of an emigrant who rediscovers his hometown in 2010.

Tsui Hark has decided to look ahead: his episode takes place in a psychiatric hospital. A therapeutic conversation between doctor and patient takes an unexpected turn, and the question of an identity of the protagonists will remain hanging. Perhaps so does the question about the identity of Hong Kong.

The film is intended as filmmakers’ farewell to 35mm film and a summary of extraordinary history of Hong Kong cinema - but also an inspiration to young Hong Kong filmmakers who are taking the baton from their masters today. 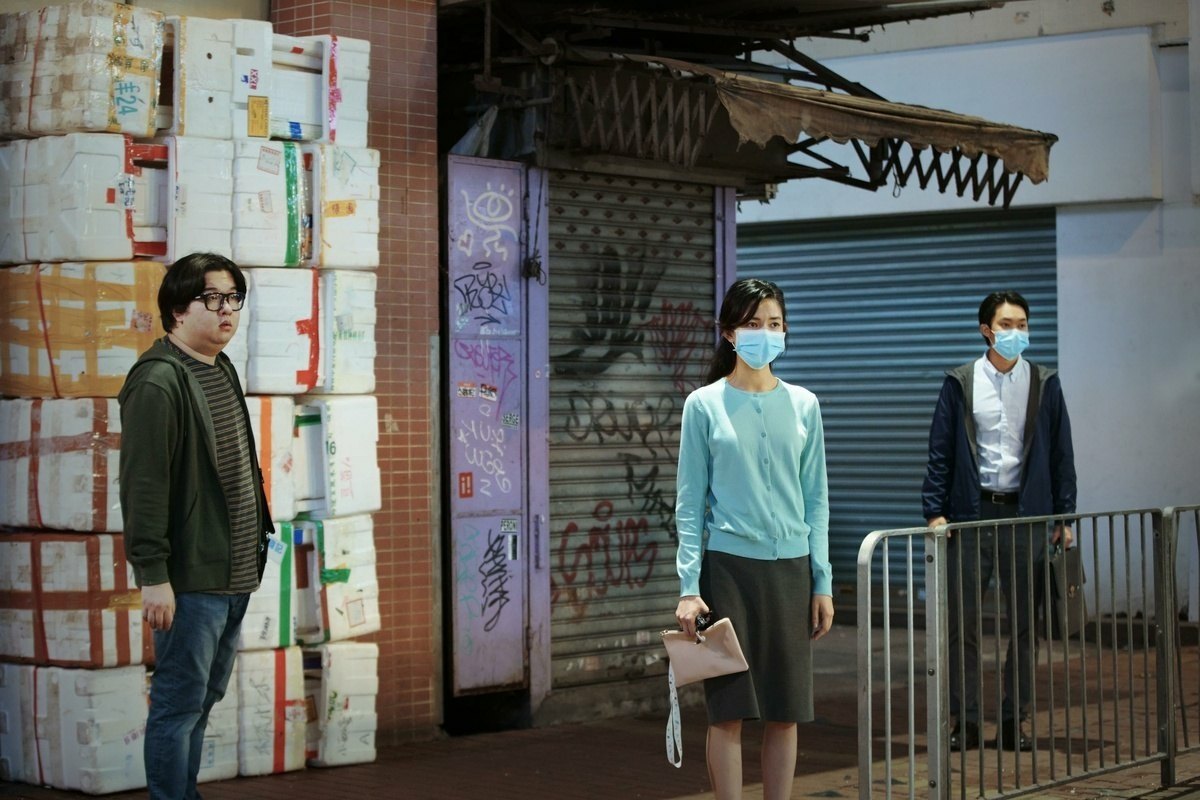 "As Hong Kong directors are enjoying more opportunities in mainland China, the awareness for ‘Hong Kong movies’ seems to have waned over the years. I still remember when we used to shoot movies on film. That was the golden era of Hong Kong movies when directors realized their dreams and expressed their creative vision on film. What a nostalgic memory! As the era of film is coming to an end, I invited my fellow directors to shoot on film once again to capture the spirit of that beautiful era. Although we usually make movies for different companies, with each of us carving a distinct career path, we are very good friends. This time, we decided to set an example of solidarity in the Hong Kong movie industry by making a movie together without financial considerations. I hope this spirit can be passed on to the new generation of moviemakers.

I very much wanted this story to belong to Hong Kong. When coming up with the structure of the film, which spans from the 1940s to the 2000s, I had each director take up one decade, from the 40s to the 50s or the 50s to the 60s, for example. Each director was to shoot a short movie on film, around 10 minutes each. They could tell whatever story they desired within their allotted decade. Instead of focusing on techniques, they should commemorate all that had happened in Hong Kong during those years. This would be the proof of Hong Kong’s history and existence. When I proposed the idea, everyone was keen and willing to participate. I’m thrilled to have accomplished this project." 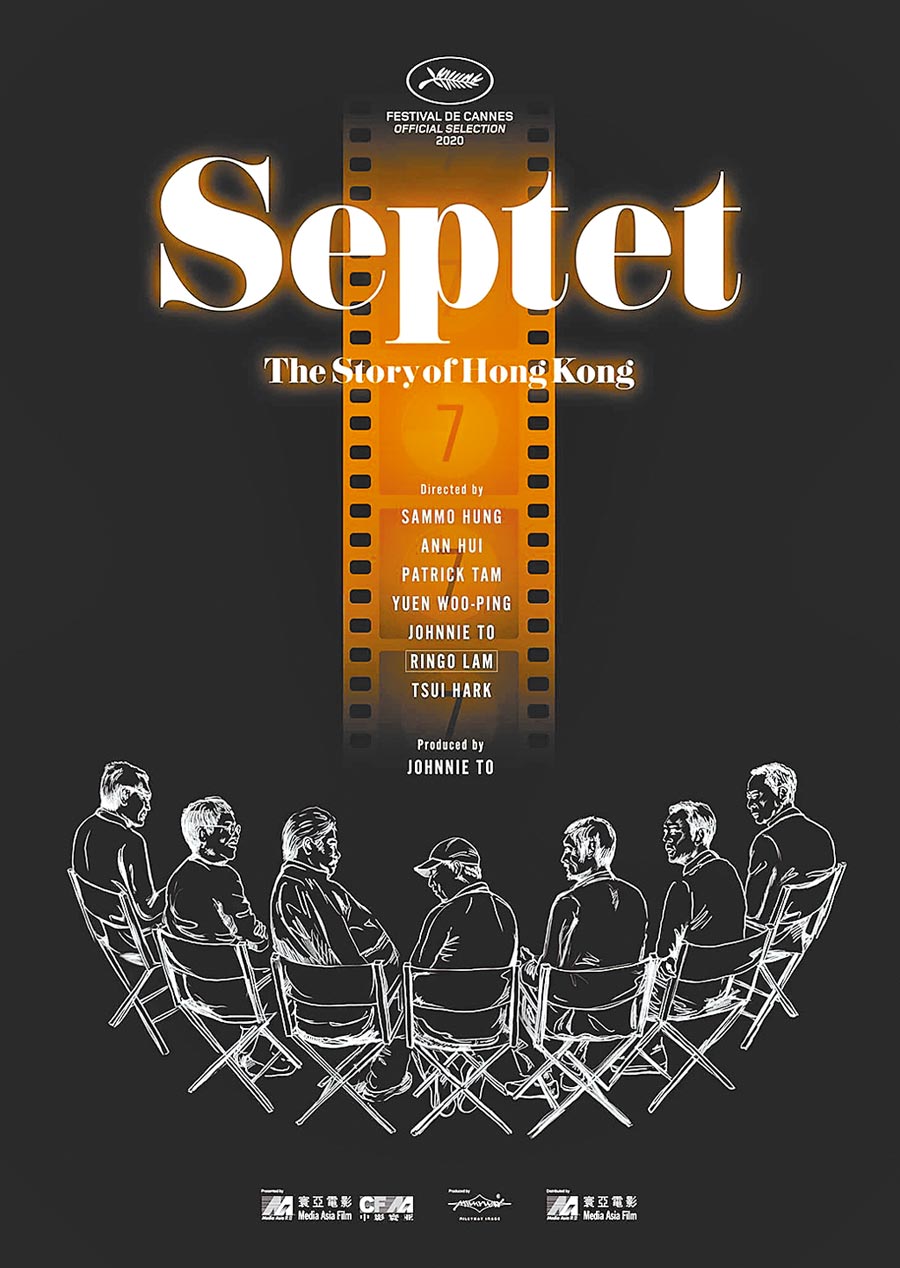