One of the highlights of the fifth day of Five Flavours is a Taiwanese evening with King Hu's films at the Kino Muranow cinema.

One of the sections of this year's Five Flavours presents Taiwanese wuxia films which involves the most representative works of the genre, some of them never before presented in Poland.

It's on Monday, 16th November, when the festival invites for a Taiwanese evening with two swordplay masterpieces directed by King Hu, "Dragon Inn" and "A Touch of Zen". Both films are screened from digitally restored copies.
Between the films, at 20:00, Five Flavours invites for a glass of wine served by Faktoria Win.

During the Ming dynasty, Gu Shengzai is an unmarried poor scholar who lives with his mother in a decaying house in a small provincial city. One day, he meets his new neighboor, who just moved in the destroyed fort next to their place, the beautiful and mysterious Miss Yang. She pretends to an orphan with her mother but in fact she is the daughter of an honest official who has denounced the misdeed of the powerful and cruel Eunuch Wei. After a night with her, Gu decided to help her and her two allies to fight against Wei’s troops. Gu’s knowledge of strategy and the strengh of Miss Yang and her friends lead them to a victory. But then, Miss Yang disappears and Gu looks for her. He will witness an ultima fight between good and evil.


Among other Monday proposals of Five Flavours are screenings of "Bullet in the Head" directed by Jonh Woo and "The Last Reel" from Kulikar Sotho, screened in the competition section New Asian Cinema. 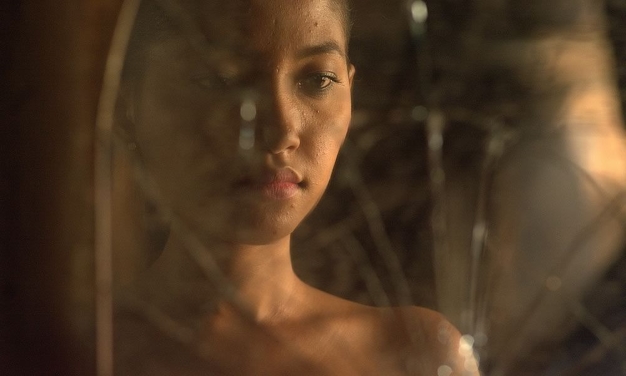