See the virtual exhibition of works by four renown photographers – Jupiter Wong, Wong Wai-lun, Quist Tsang, and Sharon Salad. It is a unique visual journey through the most important Hong Kong films of the past 25 years.

Since the pioneering days of cinema, still photography has been an integral part of the marketing and promotion of films, capturing characters and scenes, ambiance and emotions on set to portray the perfect moment. Each still photograph encapsulates the essence of a scene, or the entire film itself, sometimes reflecting more nuance than the moving images. A great still can even form a lasting, iconic impression the audience will have of a film.

The dynamic Hong Kong cinema poses significant challenges for unit photographers. Experience and flexibility are prerequisites for finding the correct position and angle to capture the decisive moment without disrupting the shoot. Through their distinctive perspectives and aesthetics, we see remarkable still images of actors on and off-screen, the intriguing filming process, Hong Kong’s unique landscape, and the creative paths that local filmmakers are forging ahead.

The exhibition ends on November 24. 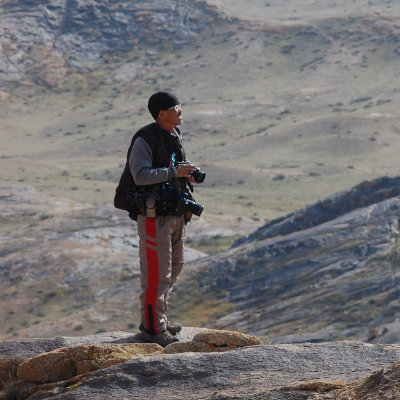 Starting out as an assistant director, Jupiter WONG has already developed a habit in bringing along his camera to take photos on set, making records for the crew members. His talent in still photography was discovered by director Ann Hui during the production of Eighteen Springs (1997). As per her suggestion, Jupiter embarked his career as a unit photographer. He has published three photo books, assembling his best works of film stills as a unit photographer. 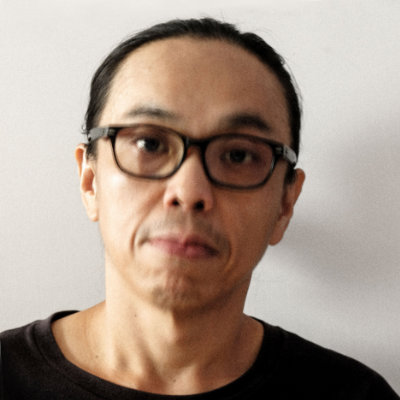 Before joining the film industry, Wong Wai-lun worked in Information Technology and developed his interest in photography. In 2003, he was referred by Jupiter Wong to learn film stills photography with professional unit photographer Billy Wong Hung-Fei. In recent years, he often worked with directors like Peter Ho-sun Chan, Soi Cheang and Derek Kwok-cheung Tsang. 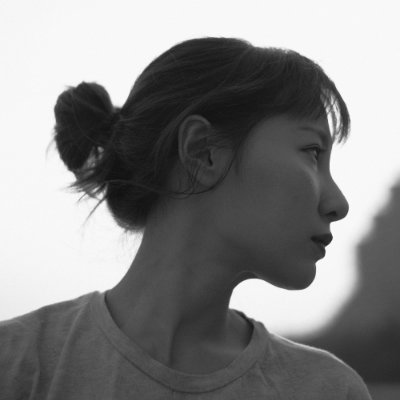 Sharon Salad studied Fashion Photography in the UK. She was introduced by Jupiter Wong to join the production of A Simple Life (2012) and began her professional career as a unit photographer after graduation. She has worked for over 30 films in the past decade, including The Midnight After (2014) and Anita (2021). When taking film stills, Sharon often lets herself guided by the ambience on set and focuses on capturing the mood of the moment. She has published a photo book 60 Days: Odyssey to the End of the World (2014).
Instagram: @saladd 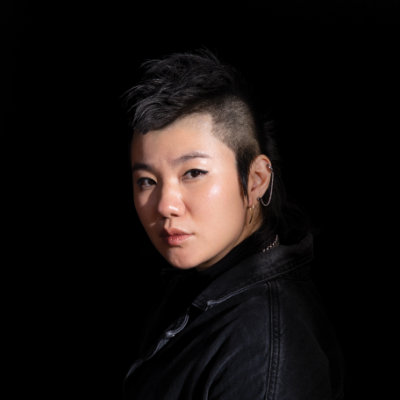 At the age of 17, Quist Tsang started her career as a professional photographer. She worked as an in-house photographer at City Magazine, and was also involved in the visual design of various art forms such as fashion, dance and advertising. She joined the film industry in 2012 as both a unit photographer and a poster designer. Her fascination with vibrant colours brings personality to her works. Her photo book publications include Lady Luminance (2008) and The Unforeseen Mile: A Journey Across America (2013).
Instagram: @Quistography