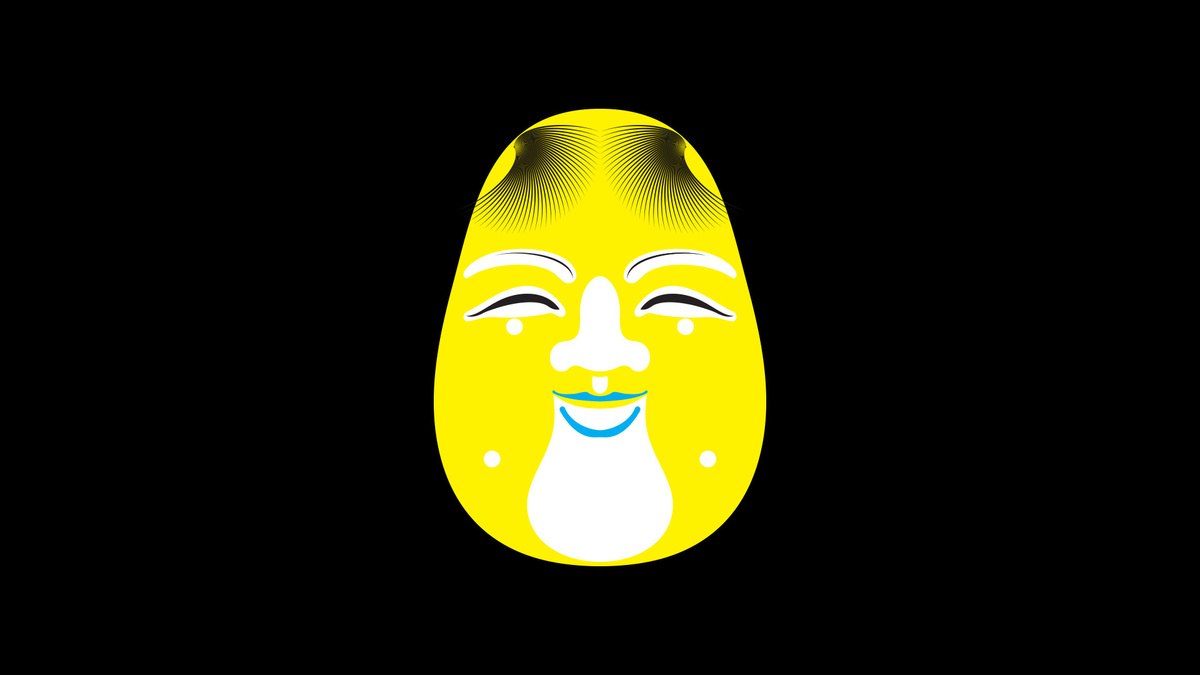 The 4th edition of Five Flavours Film Festival was held in Warsaw, from 26th October to 1st November, 2010.

Another year, another change – the Blue Face from the third edition turned Bright Yellow, and the name evolved again to become Five Flavours Film Festival. The name change marked a bigger evolution in the programme, which moved beyond Vietnamese and Thai films. It was enriched with titles from Singapore, South Korea, the Philippines, and China.

Singapore and South Korea were in the spotlight of the fourth edition. Focus: Singapore included a retrospective of films by Eric Khoo, as well as features by Royston Tan, Toh Hai Leong and Ho Tzu Nyen. Visual artist and filmmaker, Ho Tzu Nyen, attended the festival to present a special Warsaw screening of his film project "Earth." It was accompanied by live music by Polish composer and musician, Dominik "Wolfram" Kowalczyk. The section was completed by short films directed by Sun Koh, banned in her native Singapore because of the censorship issues.
The Taste of Korea section involved works by renown contemporary Korean masters, such as Park Chan-wook, Bong Joon-ho, Lee Chang-dong, Im Kwon-taek, and Kim Ki-duk, whose "Dream" premiered in Poland as the opening film of the fourth Five Flavours.
Another important addition to the programme was the New Asian Cinema section presenting the latest and best independent Asian features. A few years later, it became the competition section of Five Flavours.

Last but not least, Thai cinema was an important part of the film selection, not only because of "Mundane History" by Anocha Suwichakornpong, and "Agrarian Utopia" by Uruphong Raksasad in the New Asian Cinema section, but also the Thai Horror Night – a late-night screening of "Shutter" and "Alone" by Banjong Pisanthanakun. This event kicked off a much loved (and equally thrilling) tradition of night marathons of Asian horrors and thrillers.