The longest and most unusual edition of Five Flavours is now over. For twelve days, the Festival reached the homes of audiences all over Poland. Thousands of screenings, hundreds of comments, pictures, emotional discussions, and insightful observations – the Festival atmosphere has successfully seeped into the online setting.

The end of the festival marks the beginning of making plans for the next year's edition. We invite you to participate in the Festival survey to help us prepare for future events!

Our Facebook group Pięć Smaków - Kino Azji filled with heated Festival debates. The viewers' stories flooded social media. You shared with us your reviews, surprising discoveries, home screenings settings, and the food prepared based on the protagonists' tastes. You created your own paths through the Festival program, recommending your greatest film discoveries and noticing the most amazing plot details.

Organizing a festival online was an enormous challenge, but it also brought about completely new possibilities. That is why we want to ask all of our viewers to share their festival experiences with us in an evaluation survey, which will help us prepare for future editions and sum up this year's activities to choose the best way forward!

Our partner, Asian Film Awards Academy is also asking you to share your experiences from the Asian Cinerama section. The opinions of European viewers are a particularly valuable feedback on how Asian cinema is perceived on other continents.

This year, the 14th Five Flavours Asian Film Festival has ventured far beyond Warsaw – Asian cinema was being watched by viewers all over the country. 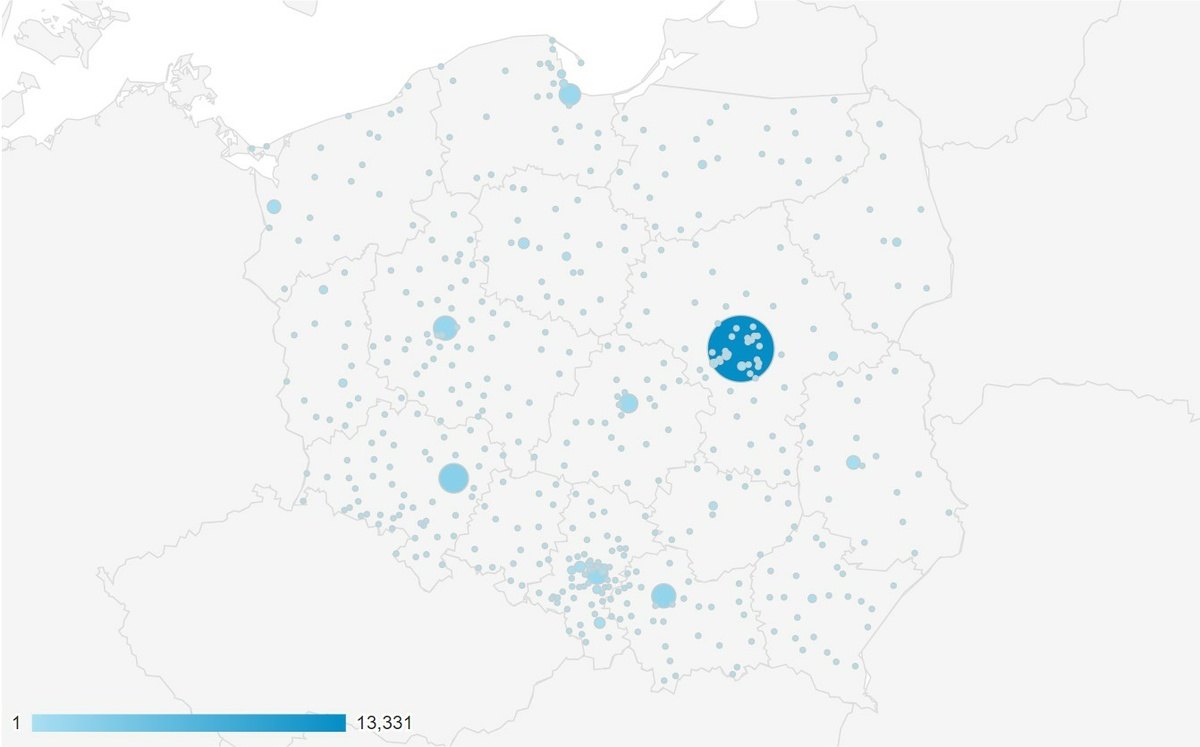 The Festival in numbers

The Festival films have been watched 41120 times – this is the number of single views, but we know that many audiences were watching alone, which makes the real number of viewers even higher (many festivals multiply the number of views by 1,7; we decided to give you the raw data). For comparison – last year, over 17,000 viewers attended the Festival cinema screenings.

We have prepared over thirty talks with filmmakers – prerecorded interviews and live Red Carpet meetings, during which we were joined by artists in Laos, Burma, Japan, Taiwan, Vietnam, Singapore and Malaysia. We prepared four podcast episodes, a festival newspaper, over fifty film introductions, daily morning live meetings, and a series of conversations with film critics. Together with "Pismo. Magazyn opinii" we also hosted the debate "Socially Sensitive Cinema. Who is the Parasite in Capitalism?" All extra festival materials will be available to watch at our website after the festival.

We delivered nearly five hundred culinary sets to our viewers in Warsaw and sent over seventy Asian snack sets to audiences throughout Poland.

We invite everyone all fans of the Festival films for an Asian New Year's Eve! The special New Year program will be made up of five of the craziest films in Five Flavours history, accompanied by a unique playlist prepared by Radio Asia.

The New Year's Eve voucher is an elegant pdf file with an access code that you can print and give as a gift – or use it yourself and invite your friends over for a screening. For an extra Asian touch, you can also get a unique snacks set!

We will reveal the program of the New Year's weekend on December 15. The films will be accompanied by introductions and the positive Five Flavours vibes!