Taiwan in the retrospective of Edward Yang’s masterpieces, an overview of the last 25 years in Hong Kong Cinema and an uplifting selection of Japanese films. As always, the festival programme will showcase a competition section of New Asian Cinema as well as Asian Cinerama with films by renowned and beloved authors. We present the attractions of this year’s Five Flavours!

The sale of festival passes will begin on September 1st.

The 16th Five Flavours Asian Film Festival will be held in a hybrid formula. Films will be screened in Warsaw at cinemas: Muranów and Kinoteka on 16-23rd November; and an online edition will last till December 4th.

The event is dedicated to the memory of our dearest friend Jagoda Murczyńska.

Water Tiger is a lunar patron of this year’s Five Flavours - it represents yang energy and symbolizes strength, vitality and confidence in action. All graphic projects were designed by Przemysław Ostaszewski. 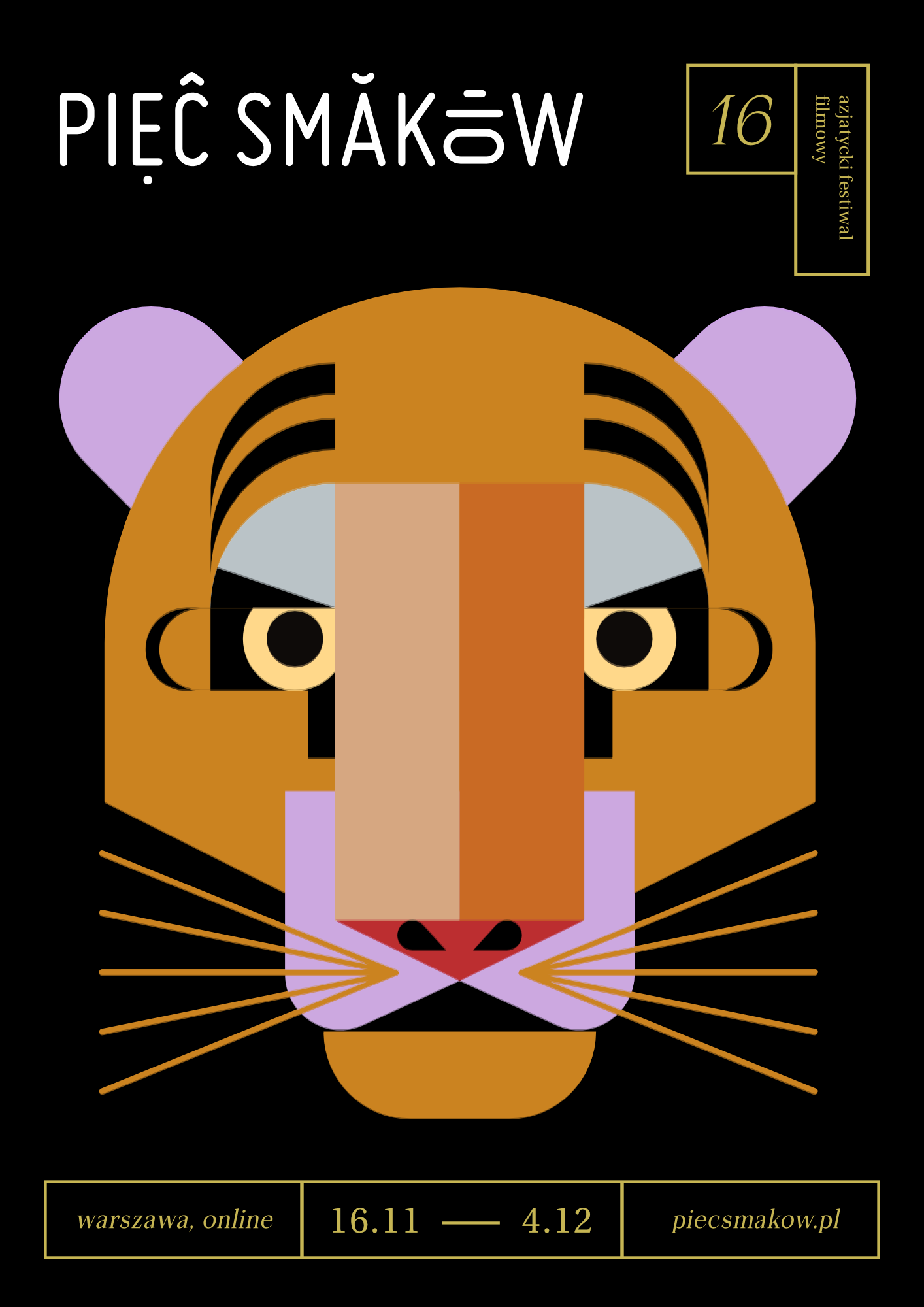 What can you expect in this year’s festival programme? Here are the festival sections: 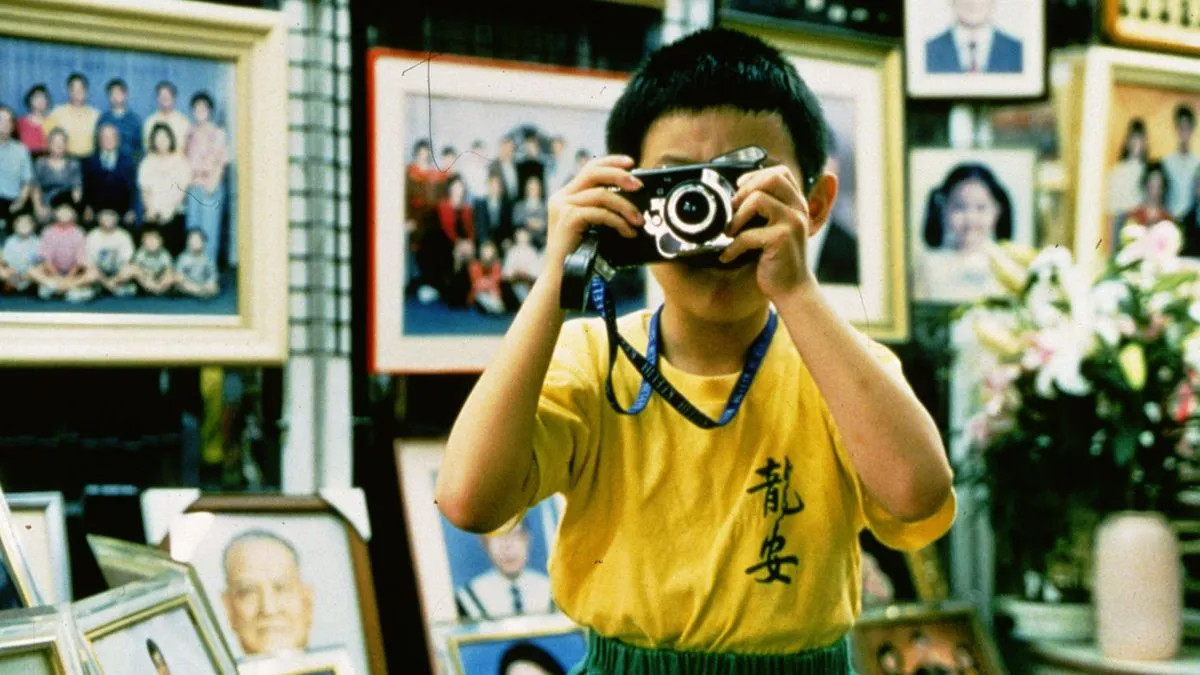 Retrospective: Edward Yang is the first Polish review of the work of the Taiwanese New Wave master. Still undiscovered by our audience, Yang's neo-modernist films portrayed the changing of the capital - Taipei - with architectural precision, tenderness and occasional irony. From the image of the uncertain, disturbed by the political turmoil of the 1960s, during which Yang spent his childhood; through the specific confusion of the 1980s, when the city was pulsating with both neon energy as well as cosmopolitan ambitions; to a melancholic record of the fears surrounding the end of the millennium, infused with the nostalgia of the 90s era. For almost two decades, Yang has captured something absolutely unique in his films: this extremely complex state of limbo in which Taiwan seems to have been stuck for years - in No-Time, in a constantly modernized space, forever shifting its identities. Years later, Yang's films were restored, and watching them nowadays opens new pathways for their interpretation.

The section's partner is the Ministry of Culture, Taiwan.

Hong Kong. Cinema of the Time of Change

On July 1, 1997, i.e. 25 years ago, Hong Kong came under the management of the Chinese administration. For common people, it was a time of uncertainty, for filmmakers - a period of great turbulence. The once high budgets have shrunk, and Beijing began controlling and regulating the market. Paradoxically, this made Hong Kong cinema more diverse - there were great independent filmmakers who felt at ease working outside major studios.

Hong Kong. Cinema of the Time of Change section will present the best films made there after 1997 - emotional gangster cinema, which for decades was a showcase of Fragrant Harbor, but also modest, brilliant films focusing on the vibrant everyday life of this extraordinary city. Their common denominator is the notion of change and a sense of time inevitably running out. Presented together, they portray the evolution of this cinematography under increasing pressure from powerful political forces. 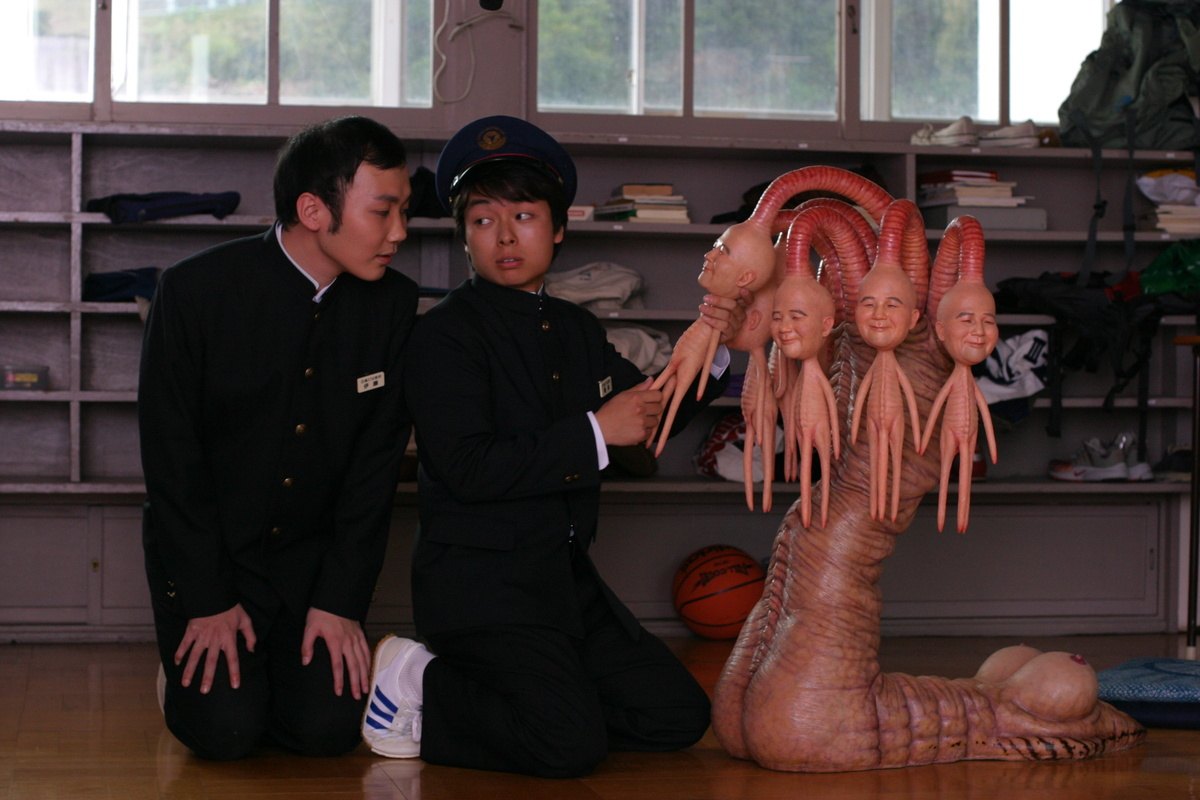 On the one hand, narratives that are soothing in their simplicity, on the other, comedies full of absurd humor - in the Japan Feel-Good section, we juxtapose two well-worn images of Japanese cinema. The program includes the cult, surreal comedy Funky Forest and the latest films by Shuichi Okita - one of the most empathetic observers of Japanese modern times. Expressive stories, which radiate universal good, as well as films full of extraordinary energy or crazy fairy tales - Five Flavors invites you to look at these pictures of Japan, which usually do not find their place in mainstream narratives. It will be an excellent opportunity to revise one’s relationship with nature, deepen the intergenerational dialogue, or experience the cleansing power of female friendship. As the name of the section suggests, soothing the body and elevating the spirits are the main themes here.

The New Cinema of Asia is the competition section of Five Flavors, known well to its viewers. Ten films, made by authors that are at the beginning of their filmmaking careers, but already display extraordinary talent, make up a colorful and meaningful panorama of Asian Cinema. These are images from Taiwan, South Korea and India and others, which follow the pulse of changes in individual countries, highlight important social problems and always provoke long discussions - also with artists who have come to Poland. The International People's Jury will select the winner of the Festival from films from this section.

Apply to the International People's Jury

Asian Cinerama offers a selection of films by recognized filmmakers who for many years have delighted viewers at international festivals. These are also works that won the hearts of Asian viewers and became box office hits in cinemas all over Asia. Guided by a steady hand, with a stunning level of execution - Asian Cinerama are screenings of films by great masters, whose previous works were greeted with enthusiasm by the audience of the Five Flavours Film Festival.

The program of the 16th edition of the festival is prepared by: Marcin Krasnowolski, Jakub Królikowski, Łukasz Mańkowski, Zofia Niziołek and Maja Pielak.

Open Call for the International People's Jury of the 16th edition of the Festival!
30 June 2022
"Happy Together," Wong Kar Wai's most daring film, returns to cinemas on June 17!
03 June 2022
The most beautiful romance in history. „In the Mood for Love” in cinemas on February 25
09 February 2022
more news