New Asian Cinema is a survey of the most outstanding and widely debated new films from South and Southeast Asia, often directorial debuts. The filmmakers competing for the festival Grand Prix make bold comments about the surrounding reality and contemporary social issues.

They skillfully combine genre films with local narrations, at the same time forming their own, auteur styles and mapping out new cinematic directions. The titles selected for the New Asian Cinema section have unique form and content, expanding the boundaries of the cinematic language. They are deeply rooted in the local context, but they do not shy away from commenting on global social phenomena.

The winner is chosen by People’s Jury – a group cinema lovers and Asian cultures enthusiasts. The open call for the jury of the 12th edition of the Festival will last till October 12.

We present the first six titles from the competition section.

"Crossroads: One Two Jaga" (Malaysia 2018), directed by Nam Ron, premiered in Malaysia on September 6, and has instantly become a box office hit. The opening film of this year’s Udine Far East FF is a gripping thriller about economic migrants from Indonesia. They arrive in Malaysia in great numbers seeking better job opportunities, but often end up working in the black market. When two police officers, a seasoned cop and his rookie, play-by-the-book partner, discover a company illegally employing Indonesians, the conflict is imminent. Director Nam Ron and producer Bront Palarae are coming to Warsaw to present the film to the Polish audiences in person. 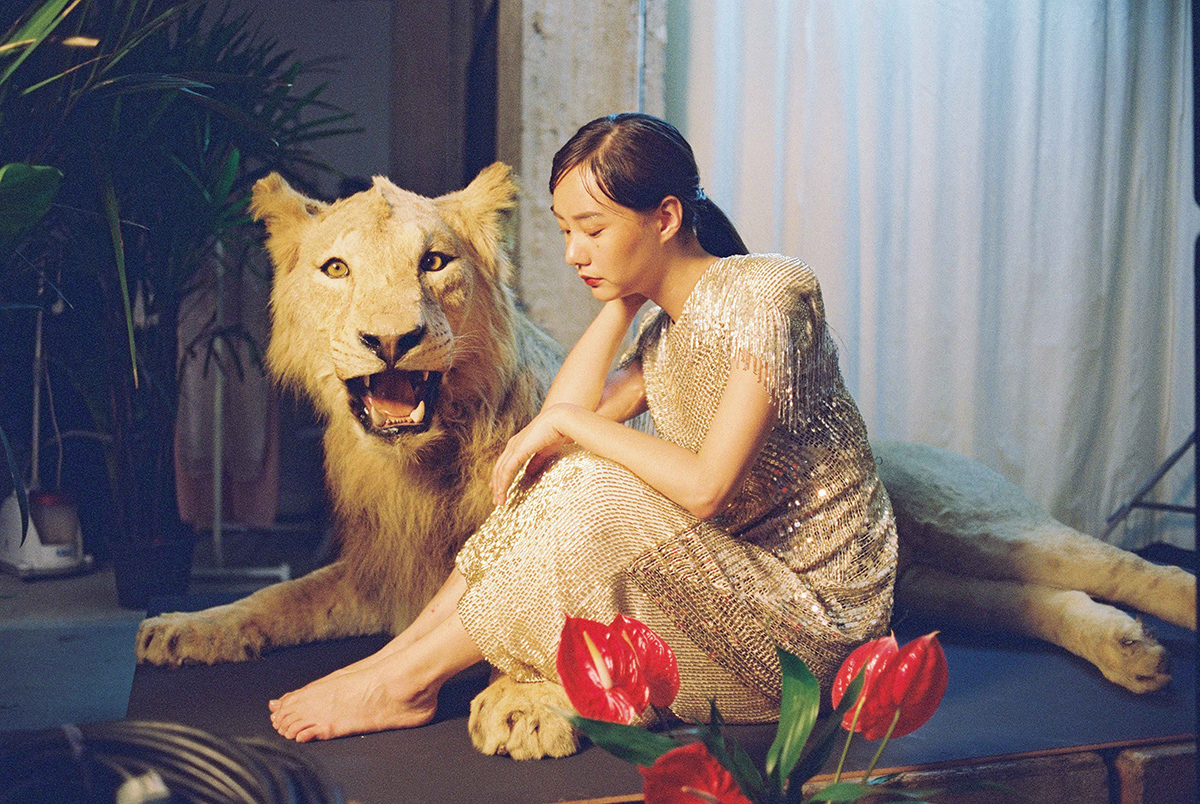 In the eleven editions of Five Flavours, there were many filmmakers whose works were repeatedly featured in the festival program, chronicling their artistic development. The New Asian Cinema section of the 12th Five Flavours includes the new films by two returning directors.

One of them is Nawapol Thamrongrattanarit, whose "36" (2012) won the Grand Prix of the 7th Five Flavours. His next film, "Heart Attack" was featured in the competition section of our 10th, jubilee edition. This year, the director returns with "Die Tomorrow" (Thailand, 2018). From the very beginning of his career, the Thai filmmaker focuses on the conceptual film form. This time, he is inspired by press releases about unexpected deaths, which are a pretext for reflecting on the new media, the subjective experience of time, and different approaches to death. 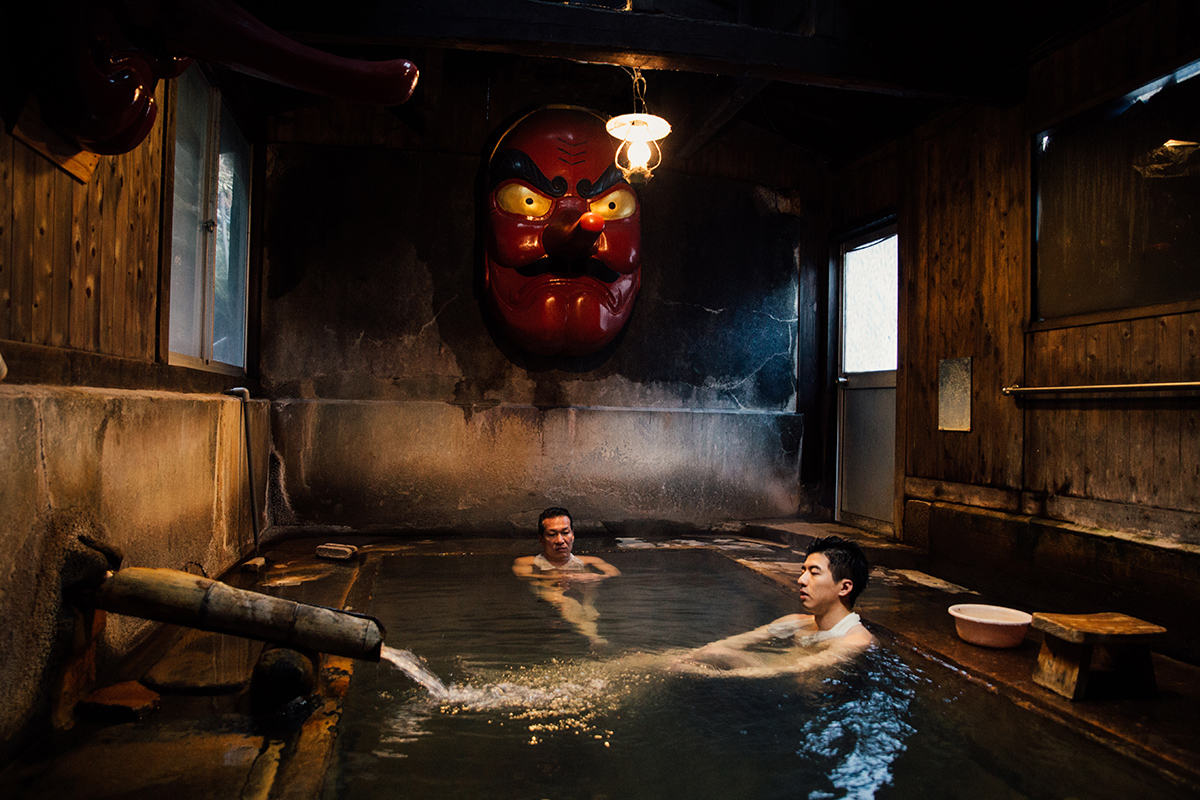 Hsiao Ya-chuan returns to the festival after seven years – his "Taipei Exchanges" opened the 5th edition of Five Flavours. This year, we will see "Father to Son" (Taiwan, 2018), his latest film, made after a long break. The story of three generations paints a nuanced picture of the contemporary Taiwanese society, culturally suspended between China and Japan, but still determined to discover its own identity. 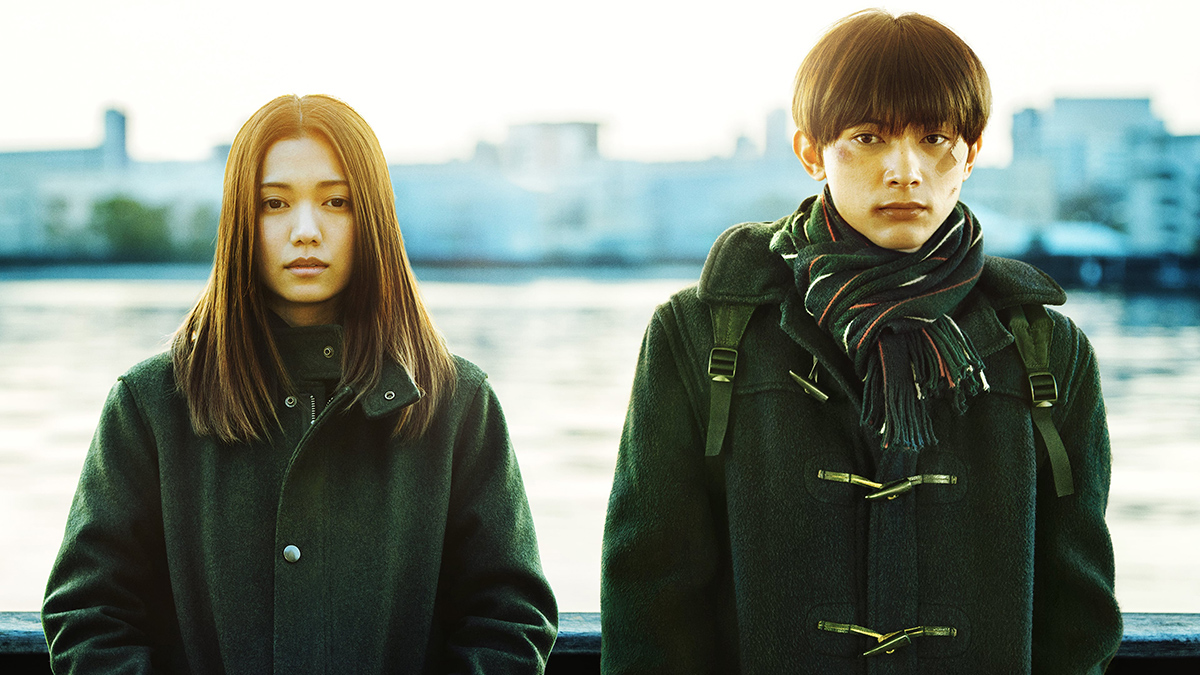 A generational experience is also the focus of "River’s Edge" (Japan 2018), directed by Isao Yukisada. The 1990s. Japan is slowly waking up from the technological revolution and rapid economic growth of the previous decade. A group of high school students begins to doubt in their future, the environment they live in is toxic, and there are strange things happening in the thicket by the river. The problems faced by the protagonists will determine their lives, but winning seems like a very distant probablility. 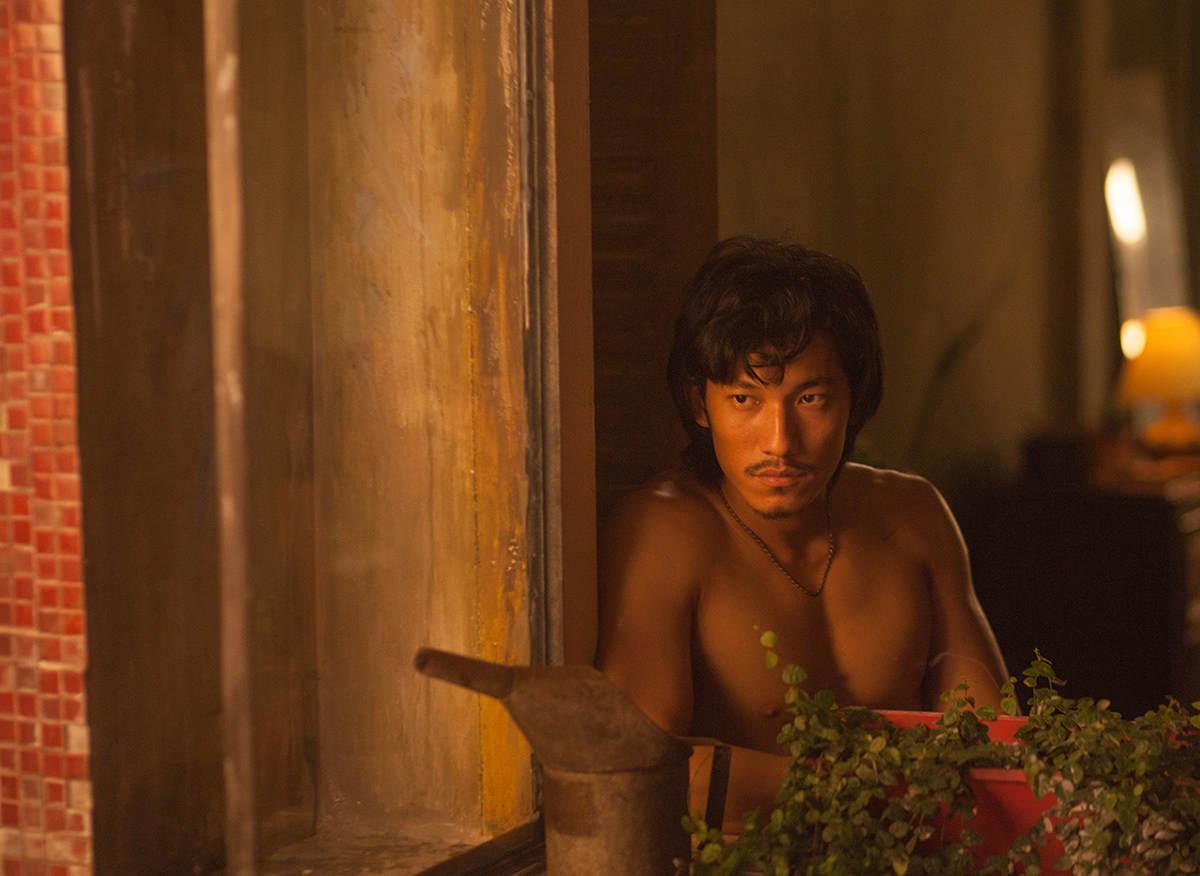 "Song Lang" (Vietnam 2018) is set in the 1980s in Saigon, South Vietnam. The title is the name of a Vietnamese musical instrument used for tapping the rhythm during cai luon opera performances. In the film, the director Leon Le marries fiction and reality, telling a story of a grim doom looming over the protagonists who, even though they come from two different worlds, turn out to be true soulmates.

Director Lean Le will personally present "Song Lang" to Five Flavours audiences. The screening will be the European premiere of the film. 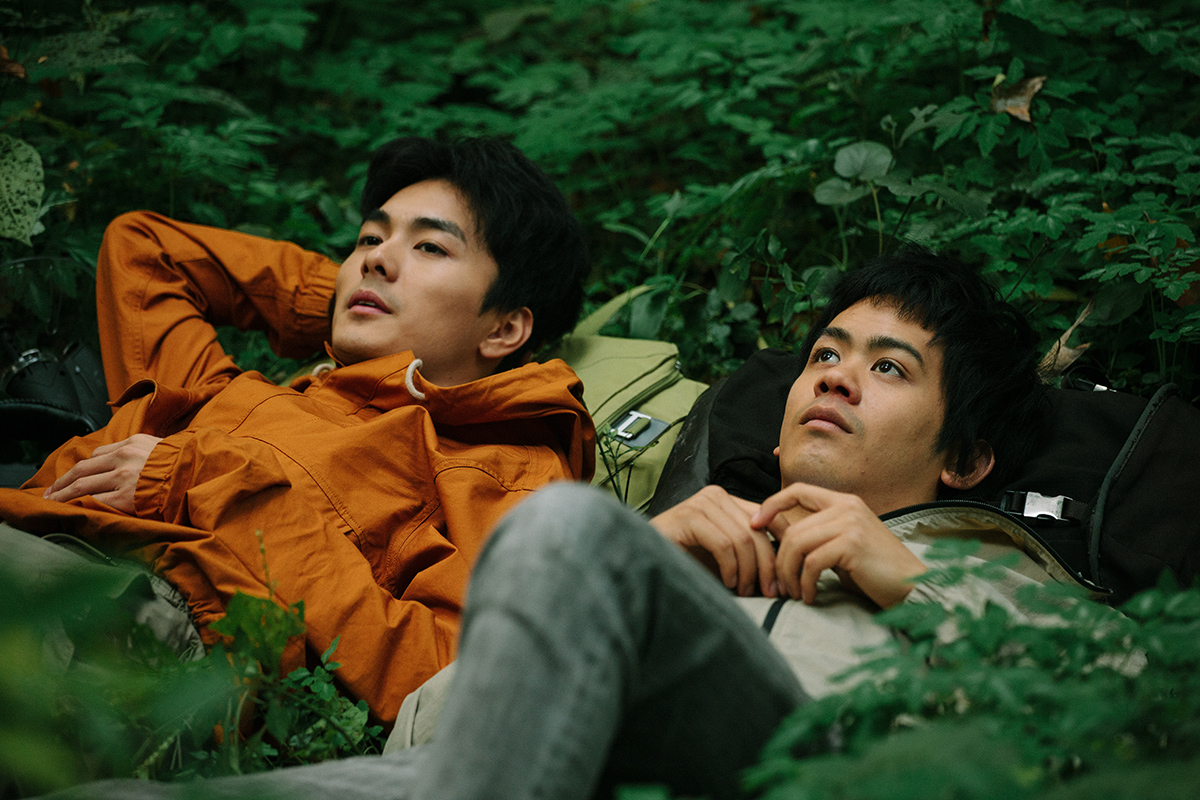 Time loops and twisted fate return as the main theme of "Suburban Birds" (2018), the directorial debut of Qiu Sheng. The Chinese-Taiwanese co-production won the Best Film award at Xining First Film Festival, the most important Chinese festival for debuting filmmakers. "Suburban Birds" are based on two parallel stories set in different, but intertwining time spaces. The film is an insightful chronicle of coming of age and the decay of friendship. The lead actor, Mason Lee (the son of director Ang Lee), creates a charismatic portrait of a young man on the verge of adulthood.

The full program will be announced in mid-October.