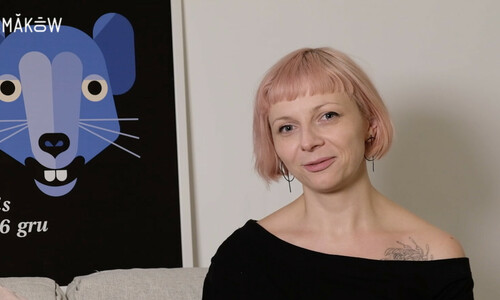 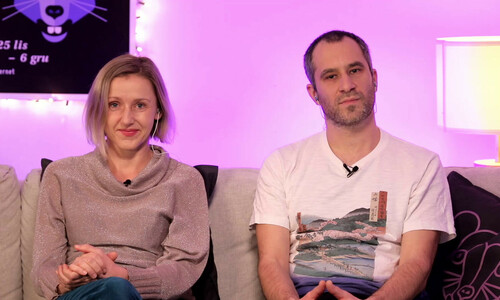 On the red carpet with Prashant Pillai

In a small village hidden among the hills and the lush, green jungle of southern India, a mighty bull escapes the butcher's sword. Enraged, it is spreading fear and destruction. The rebellious animal is followed by furious, humiliated, hungry mob whose animalistic instincts are slowly waking up. The animosities, resentments and accusations between them will make it impossible for the villagers to work together. The chase turns into a violent, brutal rivalry between men, and the film becomes an allegory of people's battle against nature and each other.

The way Lijo Jose Pellissea controls the chaos he creates on the screen is very unique. The ecstatic frames, rhythmically edited to a vivid soundtrack, from the very beginning fill "Jalikattu" with the primal energy rarely seen on the big screens. Delving into this unique aesthetic and experiencing the film's anxiety is a real treat, especially since no animals were harmed in the making of the film.

Born in 1979 in Kerala, Pellissery is considered one of the leading artists associated with Mollywood, a cinema shot in the Malayalam language.
He debuted in 2010 with the crime film "Nayakan". Since then he has worked in the genre cinema, but has developed an individual style, characterized by the aesthetics of violence and original, experimental narrative. "Jallikattu” is his seventh picture.