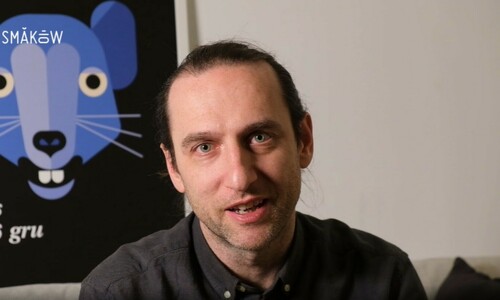 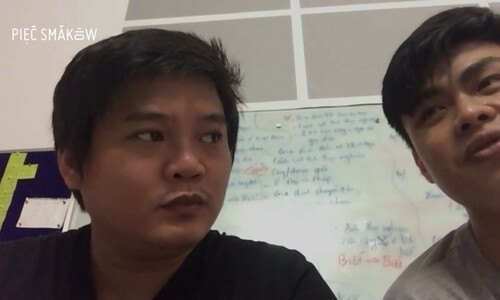 The teenage Rom lives in a district of Ho Chi Minh doomed for demolition. Every day, he is struggling to survive, running through the labyrinth of narrow streets, stalls, and overcrowded apartments, collecting lottery bets from desperate inhabitants. Everyone here is a gambler, because the win is the only cure for mounting debt and the loss of the roof over one's head. The boy has a competitor desperate to ruin his business, and a mom he needs to find. Shot with the vibrant energy of the slums, with a camera trying to keep up with the protagonist who is always on the move, this stunning debut by Trần Thanh Huy is a brutal insight into the world of the rejected.

In 2019, "Ròm" won the Busan festival where, as it quickly turned out, it was screened without the Vietnamese censors' approval. It led to the film's premiere being blocked for months, and an order to destroy all its copies. When the movie was finally released, it became a huge box-office hit. And rightly so – it is one of the most original Vietnamese films of the decade, looking for new ways of talking about exclusion and the particular culture of a community the world wants nothing to do with.

He is one of the most talented representatives of the young generation of Vietnamese directors. He started making short films in 2005 and gained great recognition thanks to them. His short "16:30" (2012) won a number of awards, including the most prestigious film award in Vietnam - Golden Kite award for
a short film. Huy started to develop the idea from "16:30" to the size of a feature film and this is how his debut "Ròm" was made. "Ròm" premiered at the Busan Film festival where it won the main prize - as the first ever Vietnamese film.