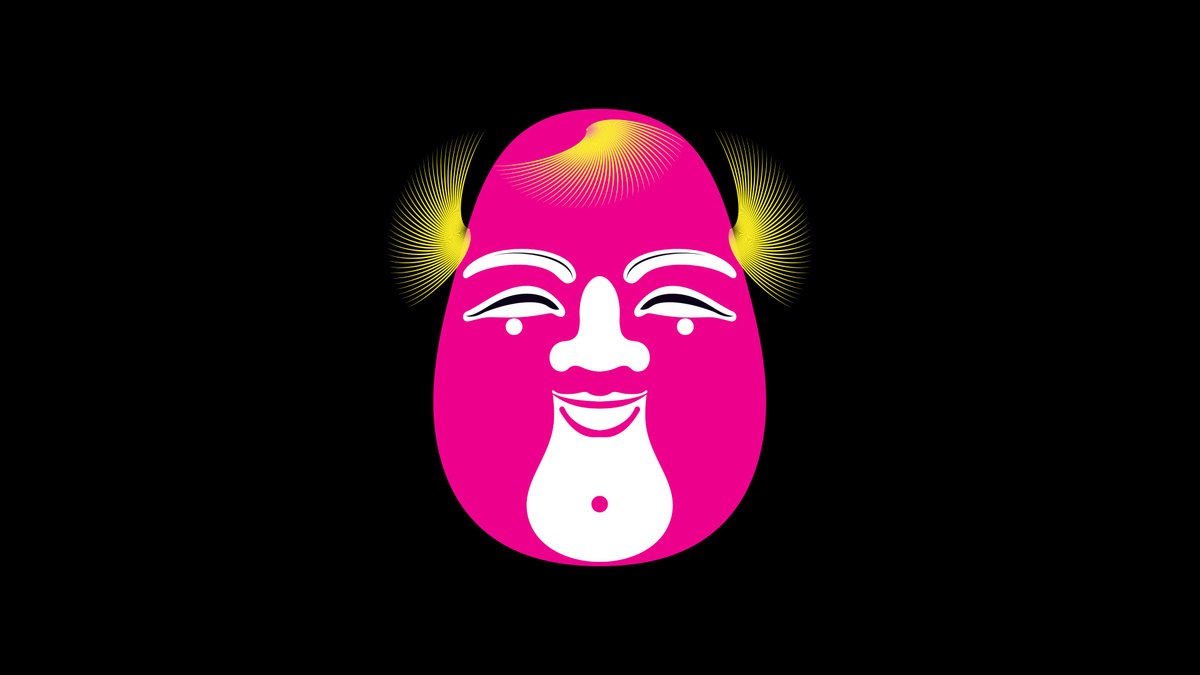 The 6th edition of Five Flavours Film Festival was held in Warsaw, from 24th to 30th October, 2012.

The sixth edition expanded the festival programme once again by including the first presentation of contemporary Malaysian cinema in Poland. The section Focus: Malaysia presented a retrospective of films directed by Woo Ming Jin, and was completed by "15 Malaysia," a set of 15 film novellas, and full length features by Tan Chui Mui, Yasmin Ahmad, Ho Yuhang, Dain Said, and the creative duo, Fariza Azlina Isahak and Effendee Mazlan. Their "Songlap" opened the festival, and Effendee attended the screening.

The Freedom in Asia section discussed human rights in countries such as Burma, China and Cambodia, the Water Dragon Attack presented the latest martial arts flicks, and the Asian Horror Night was there to scare the audience during the Halloween night. A special film delicacy was on the menu of the Południk Zero club, where classics such as "Rogue" by Wan Jen and "Tropical Fish" by Chen Yu-hsun, representing the second Taiwanese New Wave, were projected from 16mm prints. It was also a Taiwanese title that closed the sixth edition – "The Fourth Portrait" from Chung Mong-hong.

2012 was the year which closed the circle of five smiling faces with the auspicious red colour, and also marked the end of Five Flavours' October editions.