A remarkable proposition for a summer afternoon: a brilliant debut of a young Korean director enters Polish screens today. "Maggie" combines social sensitivity with absurd humour, metaphorically speaking about the experiences of young people coping with the challenges of today.

Mysterious craters begin to appear on the streets of Seoul, and in a small hospital someone finds an X-ray film, which is irrefutable proof that someone used the office in a very naughty way. The staff seem to be massively shirking their responsibility, but nurse Yoon-young challenges the director: they will try to trust people and believe in their explanations. However, at the same time the young woman faces the problem of trust in her own relationship.

The film's director, Yi Ok-seop, edited the film to a musical rhythm, with an extraordinary sense of colour and composition of the frame. The film was commissioned by the Human Rights Commission - it touches upon a number of important social topics, but instead of simple didacticism we will find a captivating lightness, a play of absurd associations and intriguing characters. Main characters are played by one of the most interesting actors of independent Korean cinema - Lee Ju-young and Koo Kyo-hwan, and are partnered by the award-winning star Moon So-ri. The title narrator, on the other hand, is a likable talking fish, who has her own distinct opinion about events in the film. 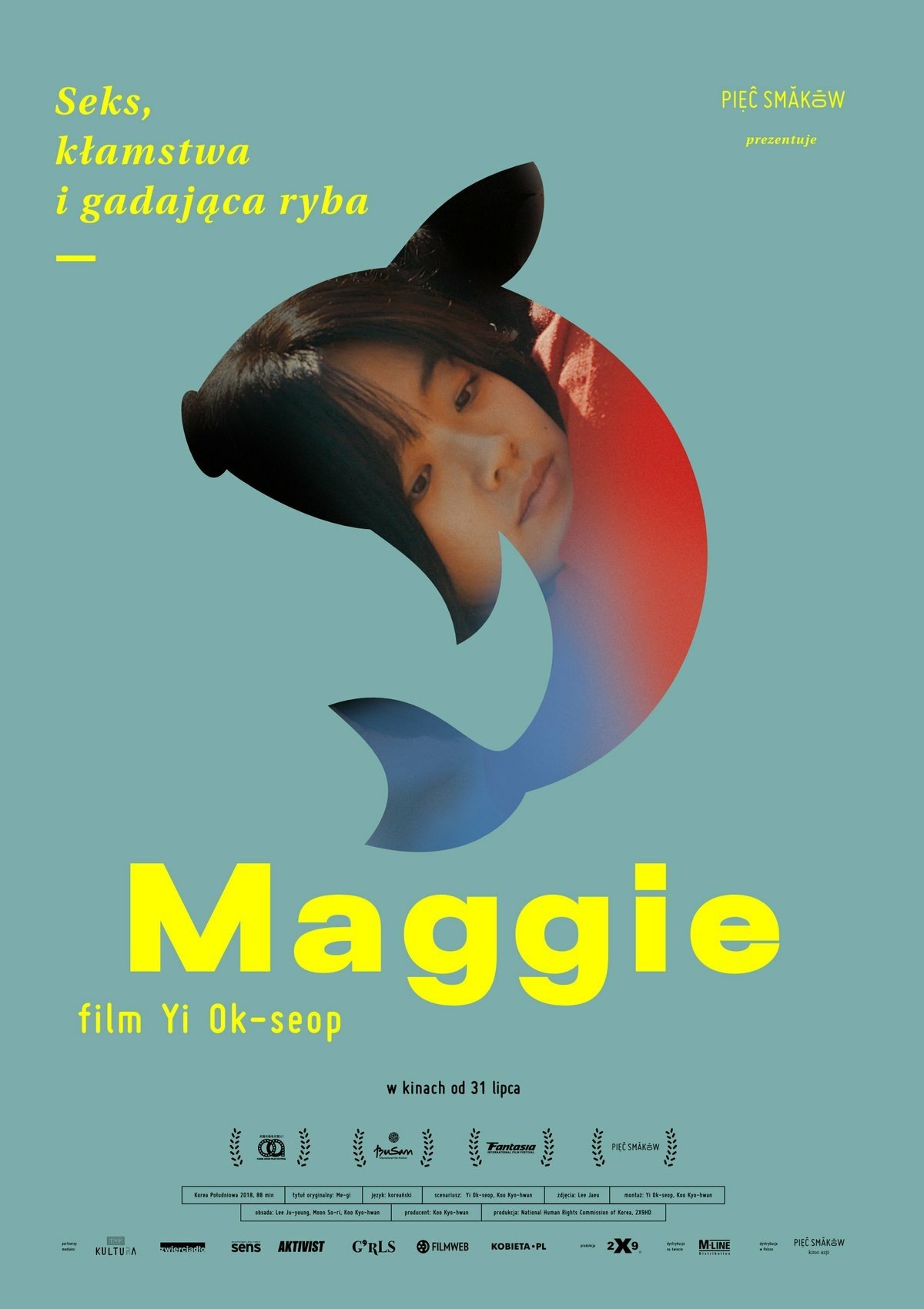 Book now in your theater!

Screenings in Korean with Polish and English subtitles:

Screenings in Korean with Polish subtitles: