A genius made in Hong Kong. We announce the full program of Fruit Chan’s retrospective!

The chief provocateur of Hong Kong cinema will visit Warsaw this year. On this occasion, the audience of Five Flavours will watch his best films, and what's more, will have a unique opportunity to meet the director face to face.

The Five Flavours retrospective includes six titles - from the legendary "Made in Hong Kong" (1997) - presented after 4K restoration, to the latest, most provocative film "Three Husbands" (2018).

1997 was a year that changed the fate of Hong Kong forever. The anxiety connected with the handover of the city to China was felt in many Hong Kong films, especially gangster ones. Already in the 1980s, their rage, brutality, and apocalyptic mood were often interpreted in such a way. Interestingly, no filmmaker was tempted to speak directly about the anxiety of the future under the Chinese government.

And perhaps we would only read about these times in books if Fruit Chan - a director practically unknown before - hadn't appeared. Working with almost guerrilla methods, he made a series of five masterpieces, which started with the legendary "Made in Hong Kong", capturing the atmosphere of the place and documenting the state of mind of its inhabitants. The theme of his films is not politics - they are stories of ordinary people, whose lives depend on powerful modes of historical processes, over which they have no influence. There is also no Hong Kong as we know it from mainstream films - rich, lit by neons and full of soaring skyscrapers. Using the vast majority of amateur actors, Fruit Chan focuses on portraying characters from the margins of society, often from the underworld. Fruit Chan's successes are all the more impressive because he made his films with a revolutionary passion of filmmaking and outside of big studios - such independence was almost unprecedented in Hong Kong at the time.

The Five Flavours retrospective includes six titles - from the legendary "Made in Hong Kong" (1997) - presented after 4K restoration, to the latest, most provocative film "Three Husbands" (2018).

Other films will be screened on 35mm prints.

The full programme of the festival and the screening calendar will be announced on October 24th. 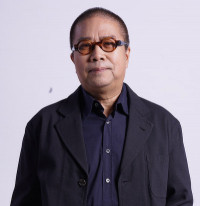 On Sunday, November 17th, in Kino Muranów, the festival audience will have a unique opportunity to participate in the masterclass with Fruit Chan. The artist, who rarely travels to European festivals, will also meet with the audience after the screenings of his films. 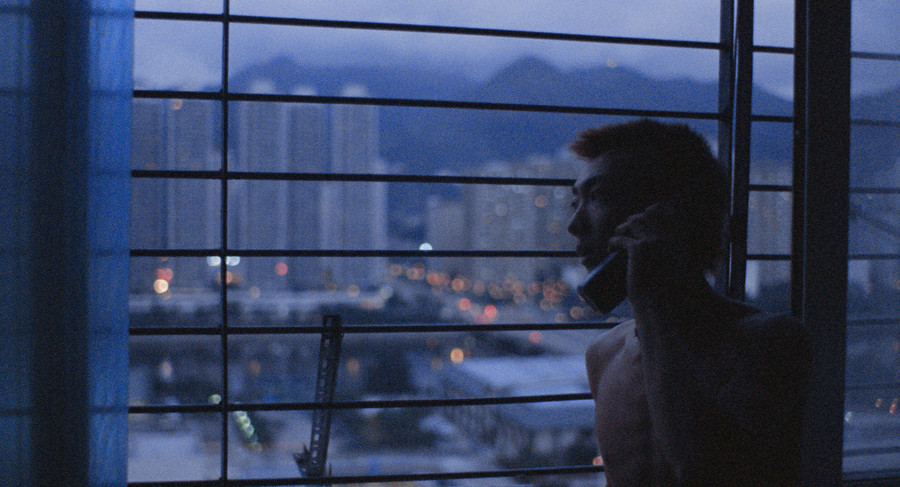 Made In Hong Kong

Rebellious Moon wanders through the streets of Hong Kong taking odd jobs from shady characters of the local underworld. He has a seriously ill girlfriend waiting for a kidney transplant and another friend whose life is also not a bed of roses.

The style of the film owes much to Japanese films about young rebels from the 1960s, as well as the aesthetics of Wong Kar-wai. Strong images, desperate melancholic atmosphere and dynamic editing make "Made in Hong Kong" an expressive urban poem, painful yet hypnotic. 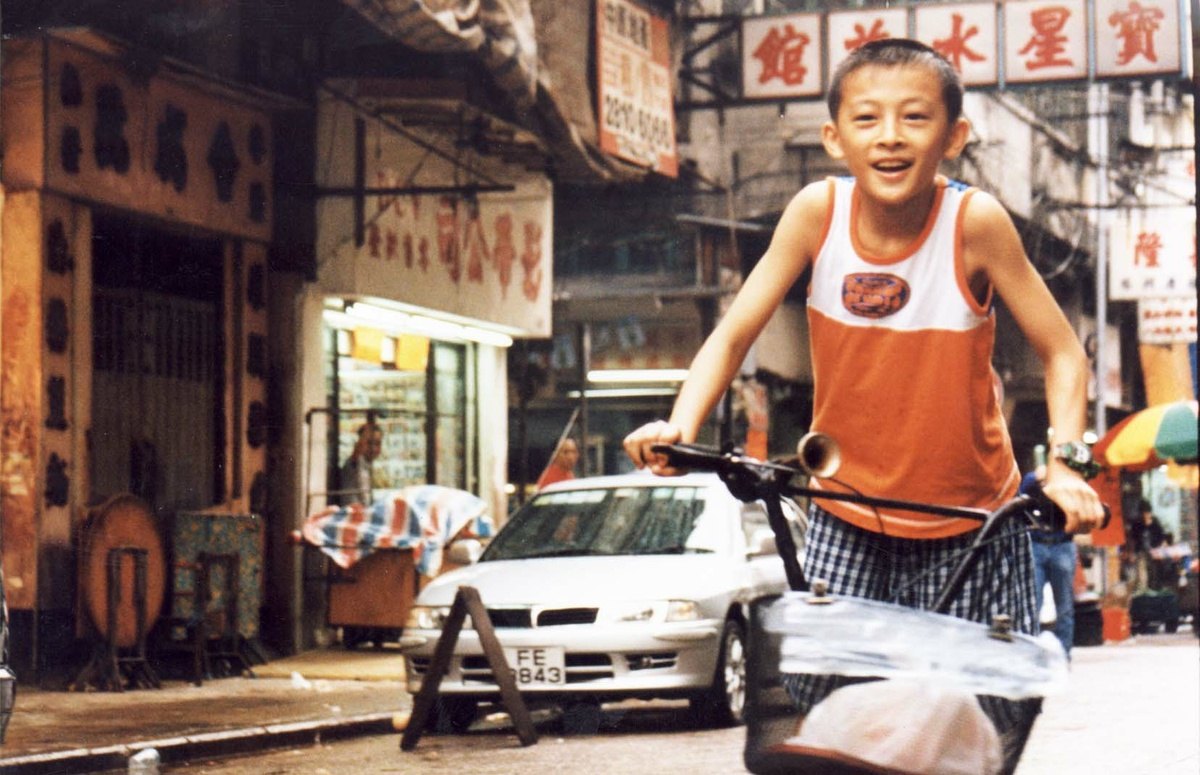 Nine-year-old Cheung cycles along the crowded streets of Mongkok, delivering orders from his parents' restaurant. One day, the boy meets Fan, a Chinese girl, who is staying illegally in Hong Kong, and takes her under his wing. From now on, they'll be wandering together around the city bustling with a chaotic pulse, working, making fun of disliked customers, but also trying to find Cheung's older brother, a member of the triad.

"Little Cheung" is dominated by nostalgia and gentle humour, which turn it into a warm coming-of-age story about growing up in a multicultural Hong Kong, where tradition still holds firm, though the breath of change can be felt on the back. 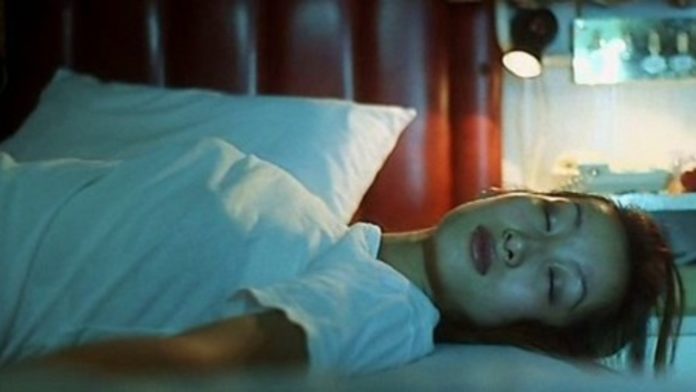 Yan came to Hong Kong from northeast China on a three-month visa to work as a prostitute in a social agency. The following days are spent waiting monotonously with other girls for clients and receiving them in tiny hotel rooms. One day Yan accidentally meets Fan (the protagonist of "Little Cheung"), who stays in Hong Kong illegally with her whole family and earns money by washing dishes in the street. This unusual friendship will be a getaway from the difficult reality for both of them.

Thanks to thoughtful construction of the plot, deep analysis of the socially important subject and an outstanding role of Hailu Qin, this almost documentary-like film turned out to be the greatest artistic triumph in Fruit Chan's career, bringing him recognition both in Hong Kong and at world festivals - including Venice, where it was shown in the competition. 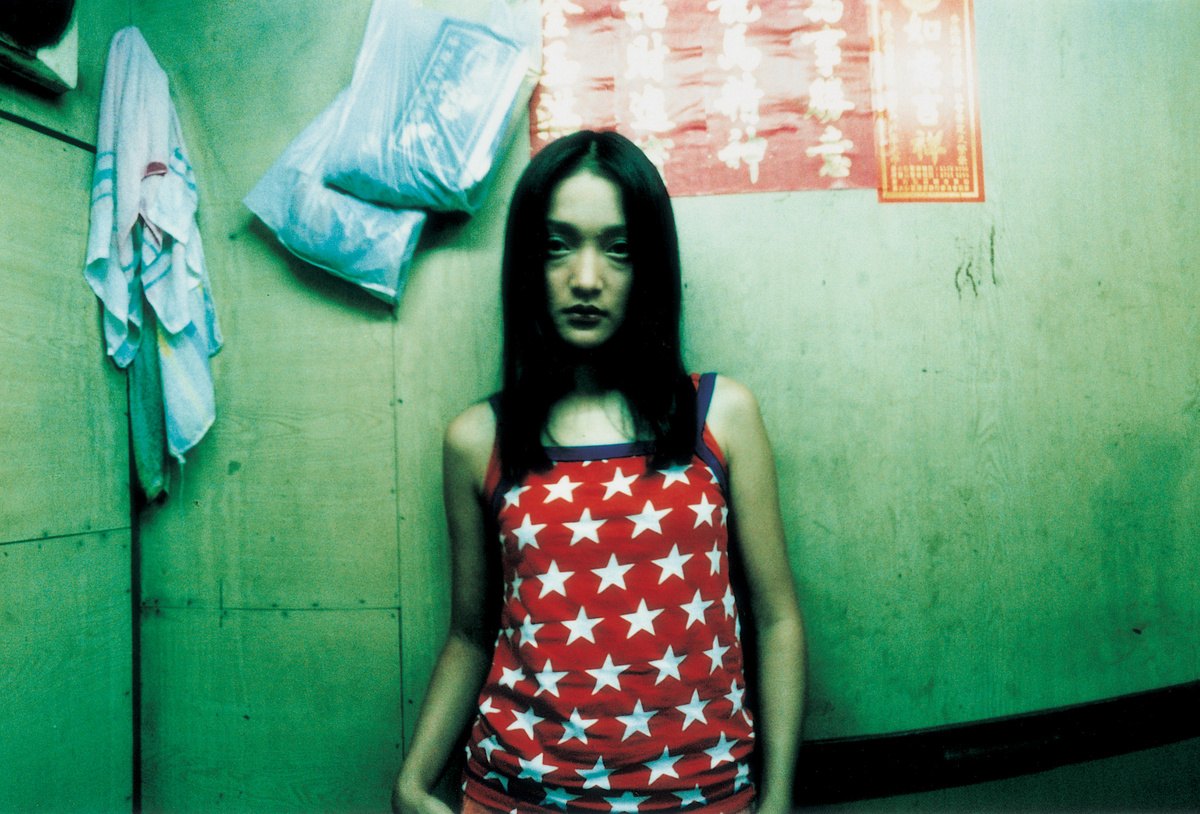 Butcher Chu and his two sons, Ming and Little, have postures of sumo wrestlers. They live in a dismal slum, overshadowed by the towering skyscrapers of the rich residential and commercial complex of Plaza Hollywood, and sell the best-baked pork in the area. The young Hung Hung, a mysterious and seductive prostitute from China, will be interested in them. But what are her real intentions, why does she keep changing her name and how will she affect the life of this small community? 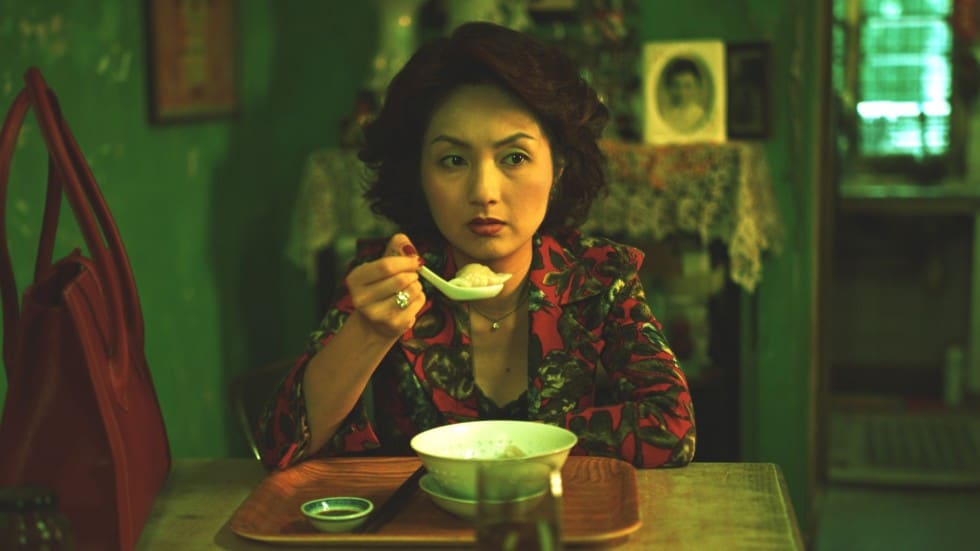 Former television star, elegant and wealthy Mrs Li feels she is getting older, her skin loses its shine and her husband stops paying attention to her. So she goes to Mei, who serves the famous, supposedly rejuvenating dumplings in her scruffy flat. What is their secret ingredient and where will the chase for beauty lead Mrs Li to? What is the secret of an attractive cook?

Thanks to the dazzling cinematography of Christopher Doyle and an assured directorial hand Fruit Chan, who perfectly feels the convention of the horror movie, "Dumplings" are an extremely appetizing horror film and a very scary culinary film, telling the story of the extremely risky art of cooking. The anxiety which arises while watching this treatise on human vanity makes it difficult to stop thinking about it long after the screening. It's also hard to convince yourself to eat meat dumplings again... 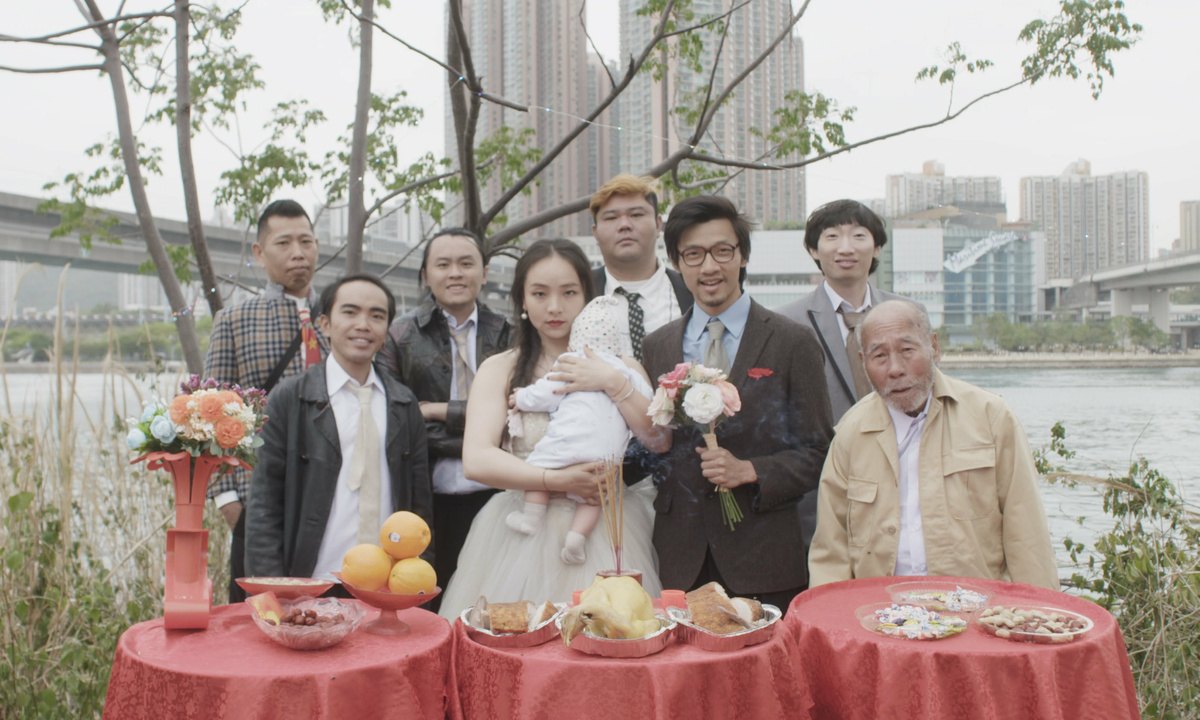 Mui lives with an elderly man, called Second Brother, on a tanka boat moored off the coast of Fragrant Harbour. The couple's principal source of income is the main character's prostitution, work she performs more because of insatiable lust and irresistible biological need than for economic reasons.

In "Three Husbands", Fruit Chan once again shows the lesser-known face of Hong Kong. Instead of skyscrapers and neon streets, the plot is set against a backdrop of junkyards on a quayside, surrounding fishing estates and numerous bays, where the main characters' boat is lazily floating. The visual style harmonizes perfectly with the plot, drawing an extremely naturalistic and organic picture of a world that is long remembered. In Fruit Chan's perspective, the Fragrant Harbour irreversibly begins to smell of decay, and Hong Kong itself is slowly becoming a deserted city of disappointment.