Cinema from the most shut-off country in the world at Five Flavours!

The 10th edition of the festival will be a unique opportunity to see the key productions from North Korea, the most enigmatic Asian cinematography. The films presented are virtually never shown abroad. The screenings at Five Flavours are the only chance to see these fascinating films on a big screen! 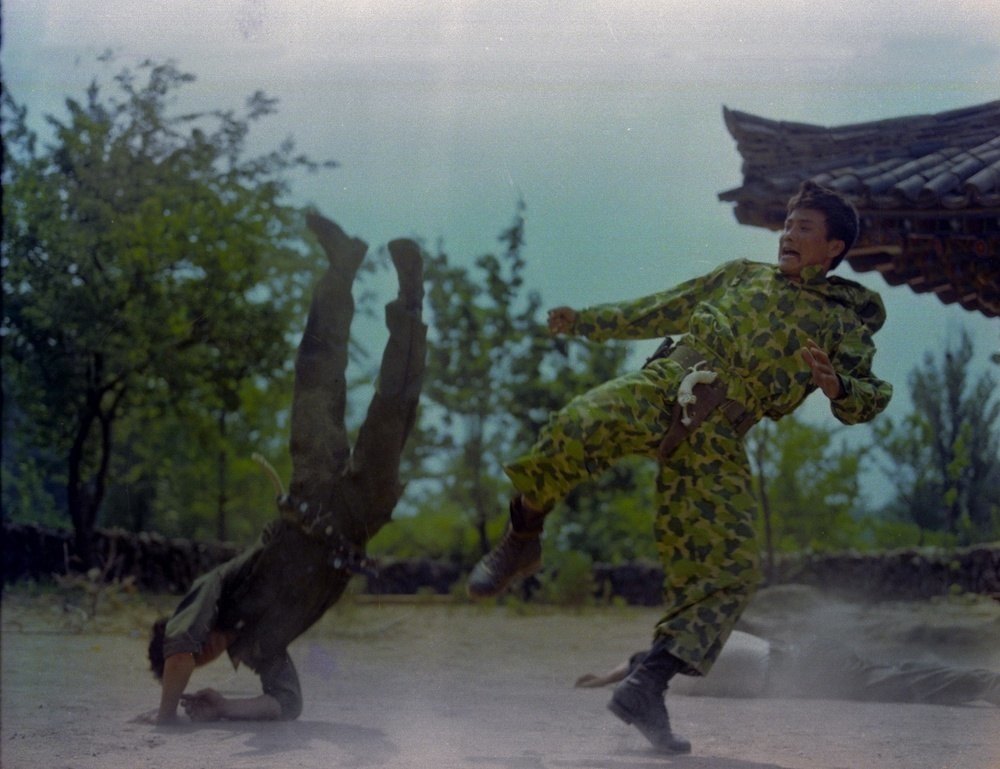 Even though Shin's time in Pyongyang ended in the leader's failure, it had a huge influence on the cinematography of the country. The director showed other filmmakers the enormous potential of the cinema. After 1986, films became lighter, more spectacular, they gained humor and elements of fantasy. Some were also partially shot abroad. In the 1980s, North Korean films were screened in various People's Democracies, and came to be quite popular. The fall of USSR brought serious financial problems to the country. It also reflected on its cinematography, which has since been operating on fairly irregular basis.

The selection of North Korean cinema at Five Flavours, two films from the crucial year 1986 and two contemporary ones, is an opportunity to see the country's most prominent productions. They show how universal the language of cinema is and what moving stories it can produce, even if they are made in such a different reality. It is also a starting point for the debate on the role of cinema in the historical politics of the country.

Nicholas Bonner, a long-time Pyongyang resident and co-director of "Comrade Kim Goes Flying," will be the guest of Five Flavours. 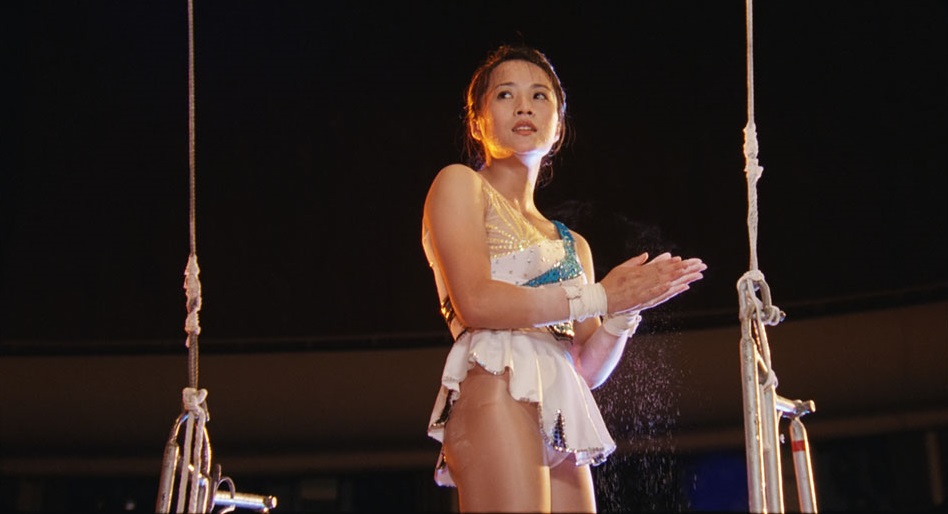 Comrade Kim Yong Mi is an energetic miner with a wide smile, well-liked by her co-workers and the people of her provincial hometown. Her secret passion is rhythmic gymnastics – as a child, she dreamed of being an acrobat, and now the evolutions are her favorite pastime. But when her excellent work record allows her to get a job at a construction site in Pyongyang, where auditions for a prestigious circus acrobat group are held, her heart lights up in a spark of hope.

"Comrade Kim Goes Flying" is a captivating emancipation story about the power of dreams and the determination to fight for them despite all obstacles. The film, made in a slightly sugary convention, but filled with irresistibly honest emotions, is unique for may reasons – it was made in North Korea with local actors and crew, but the post-production took place in Belgium and China.

The film is a flagship example of contemporary North Korean cinematography and the topics of interest to the local media.

A film about sacrifice, faithfulness to the motherland, and a true male friendship, filled with action and moving army ballads. 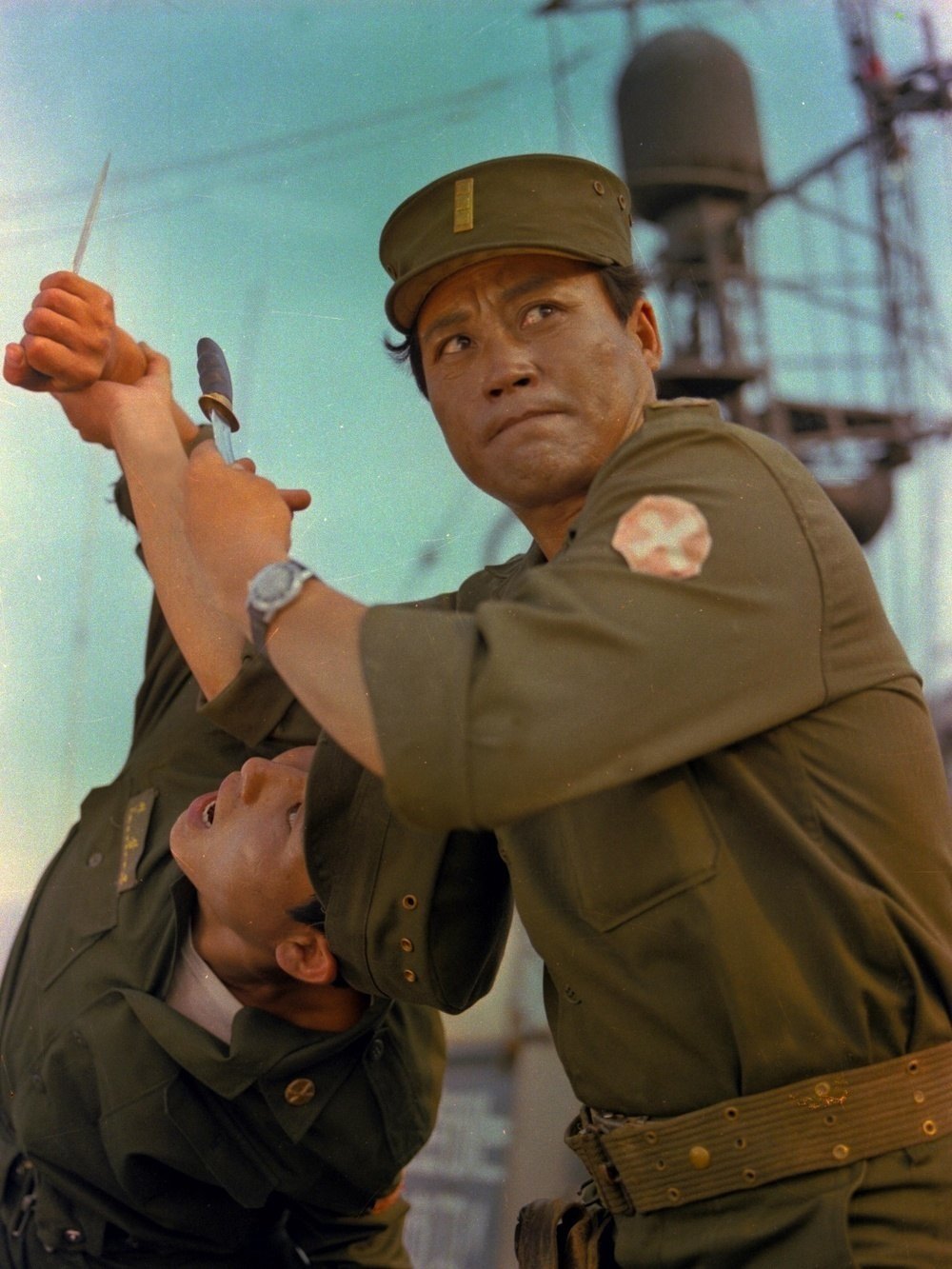 Kim Kil-in wraps the popular saga in the convention of martial arts cinema, with all its spectacular sword fights, Kung fu sequences, and a touch of lyricism. Despite fighting the injustice and protecting the little people, the hero has to face his nemesis – a Japanese ninja. The combination of elaborate choreography, brilliant costumes, dynamic script, and an ethical message, turned "Hong Kil-dong" into the most important film in the history of North Korea. It was also a huge success in... Bulgaria, where tickets were sold out days before screenings. 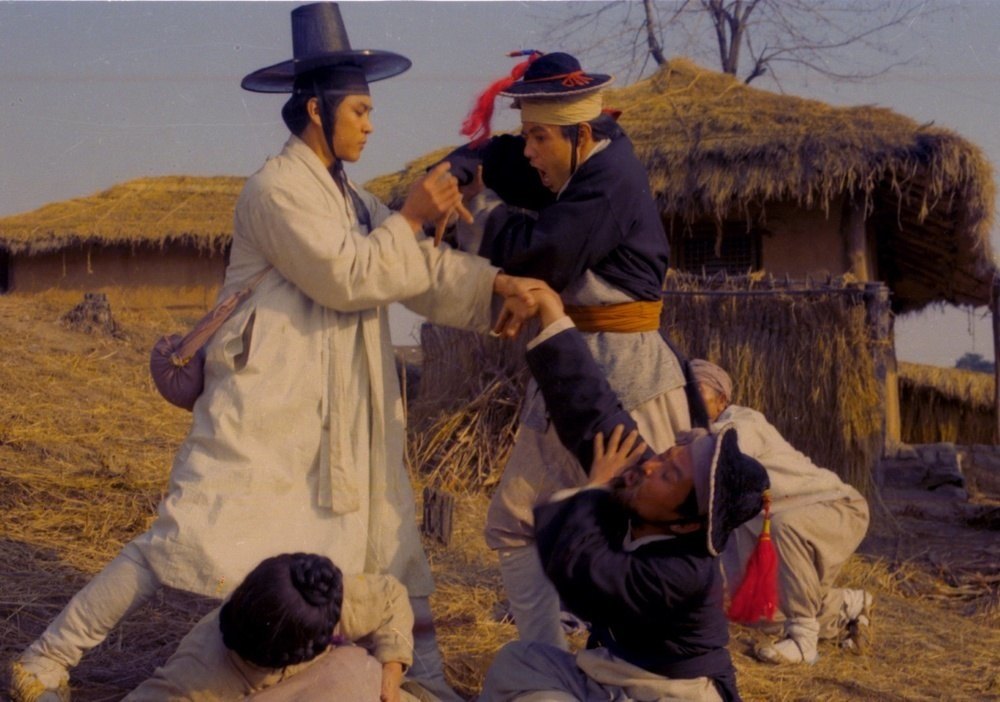