Five Flavours invites you to celebrate Asian New Year in Warsaw. During the first weekend of February Muranow cinema and Hybrydy club will get very Japanese!

The Far-East New Year is a moveable feast celebrated according to the lunar calendar. In 2016, the New Year begins on Monday, February 8th, and the Year of the Sheep turns into the Year of the Monkey. This time, we will greet the New Year with a special film and music program prepared as a part of the Radio Asia cycle.

Ticket for the entire event - 55 PLN

As we all know, cats are the cure for all evil. Sayoko opens a rental offering fluffy balls of live happiness to people troubled by various problems. But isn't she herself suffering from solitude?
A warm film by Naoko Ogigami, chosen for the New Year's program by the audience of Five Flavours in a special, post-festival online vote. 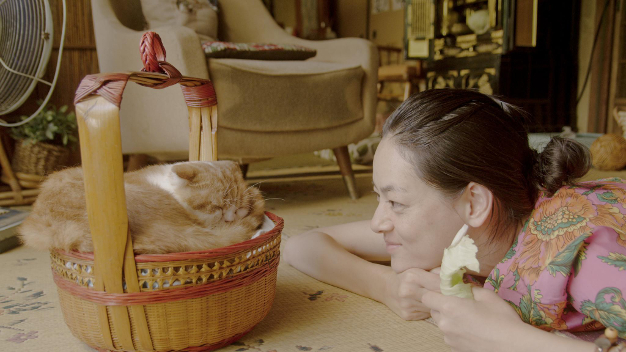 Sawa is an energetic young woman taking care of the elderly. Her methods are unconventional, but the key to another person lies beyond the nurse regulations. Especially when both sides are extremely stubborn. A story of breaking inter-generational and inter-personal barriers, filled with humor and melancholy.

In the 9th Five Flavours program, Momoko Ando's film was presented in the competition section New Asian Cinema. The film received People's Jury Award for "the lightness of narrating the story of a generation clash and solitude, for a sparkling sense of humor, and a charismatic heroine – a brilliant role of Sakura Ando!"

Films are presented in Japanese with Polish and English subtitles. 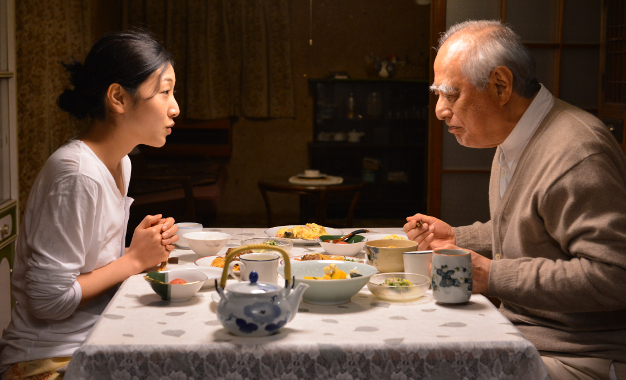 Performing before the guests from Japan is SkaDyktator i Jego Kosmiczne Combo, with a special set inspired by the music of the Far East. SkaDyktator plays ska, jazz, rocksteady, reggae, surprising the audience with electrical improvisation and the spontaneity of their concerts.

Despite the name, the band neither plays rock nor comes from Malta. Maltese Rock is a group from Okinawa, the southernmost island of Japan. The band was initiated in 1997 by Morito, composer and lyricist. The work of Maltese Rock combines punk-rock, blues and folk with traditional music from Okinawa (Okinawa minyo).
The musicians are strongly engaged in local activism on Okinawa, they had their part in the revitalization of a historic Sakaemachi market in Naha, now an alternative culture center.

In December 2015 they released their latest album, "Downtown Parade." 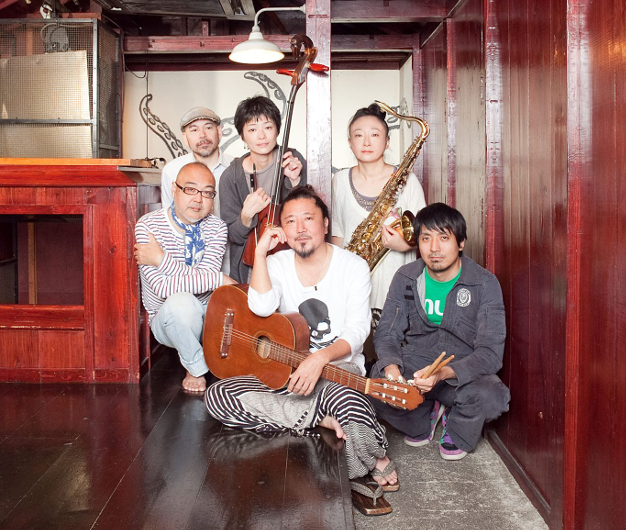 Vinarte invites for the New Year's glass of wine

Radio Asia Project is co-financed by the City of Warsaw