Appetizers All Year Round

Why Don't You Play in Hell? dir. Sion Sono

2015 brings all year round Appetizers to whet your appetite for Asian cinema before the upcoming edition of Five Flavours Film Festival.

Appetizers are a series of screenings which present Asian cinema before Five Flavours Film Festival which takes place in Warsaw every Autumn but the programme of these events are closely related to the festival.
Five Flavours is the only film festival in Poland focused primarily on cinema from East, South East and South Asian countries. 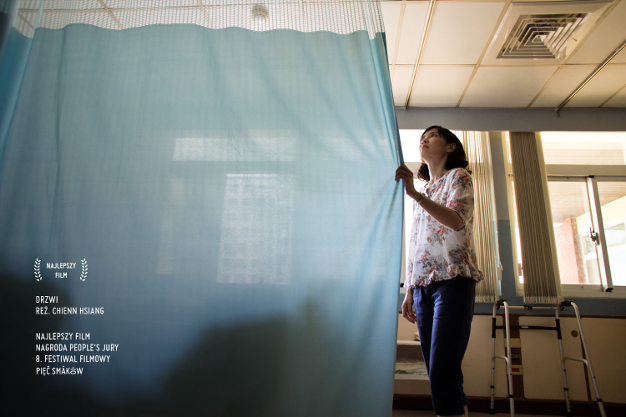 The screenings take place at the Kino Muranow cinema (5 Andersa St).
All films are screened in original languages, with English and Polish subtitles.

Appetizer screenings are support by the Warsaw City Council.