We are extremely happy and honoured to announce the first guest of the 13th edition of the Five Flavors, Fruit Chan.

The retrospective of the films by Fruit Chan and his Master Class will be accompanied by the premiere of the book entirely dedicated to Hong Kong cinematography after 1997, in other words the moment when Hong Kong was handed over to China.

Fruit Chan will be in Warsaw for the Master Class accompanying the retrospective of his films. This will be the first opportunity in Poland to meet this rebellious and always up-and-coming artist and see the key films for the period of Hong Kong’s handover to China. 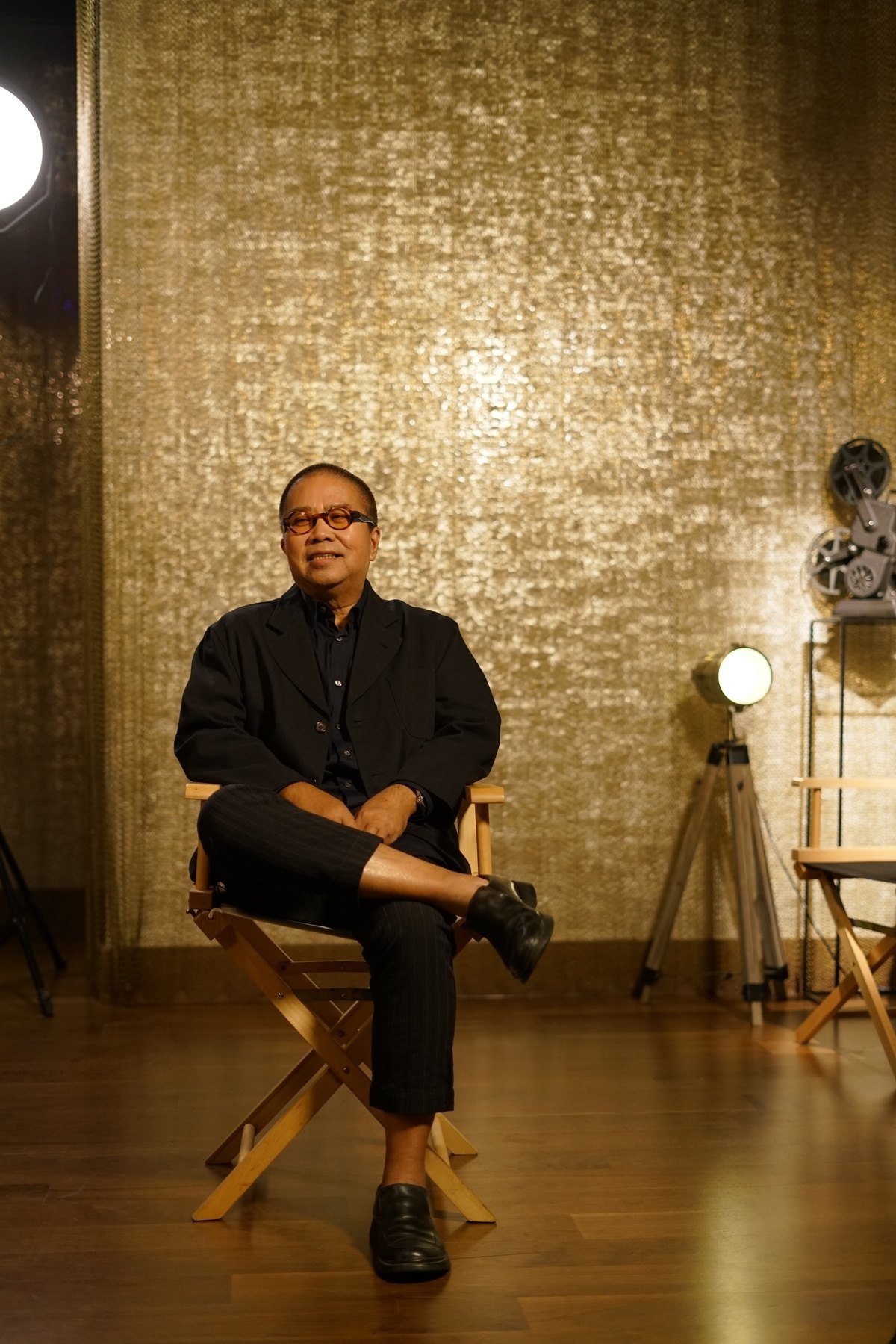 Fruit Chan appeared in the Hong Kong cinema in the least expected moment (in the second half of the 90s) and in an unusual way for this cinematography (as an independent artist). The groundbreaking "Made in Hong Kong", shown at the 11th Five Flavours in 2017, was filmed on the leftovers of the film, on which he assisted. The picture had no budget or stars, but it had something that was more and more often lacking in Hong Kong films - the soul and the furious energy of the vibrating city that was soon to be returned to China. The authenticity of "Made in Hong Kong" delighted audience, the film became a sensation and was sprinkled with prizes, which opened the way for Chan to further his career. His subsequent films show Hong Kong and its inhabitants at the threshold of great changes. Chan willingly and with great sentiment looks at people from the margin of society, also criminals. However, this is a much more intimate look at gangsters than the one his older colleagues such as John Woo and Ringo Lam got used audience to.

The complicated relationship between Hong Kong and China is the background of his famous trilogies of the late 1990s: the trilogy of transformation and the trilogy of prostitution. Fruit Chan returned to the subject of Hong Kong's identity in 2018 with the film "Three Husbands", which we will show as part of his retrospective. The mixture of unrestrained imagination, black humour and social commentary is sometimes shocking, but his cinema certainly remains uncompromising.

In 2004, Chan was invited to create one from the novels of the horror "Three ... Extremes" in an excellent company of Takashi Miike and Park Chan-wook. His segment was also released separately under the title "Dumplings" and heralded a turnaround to more mainstream cinema. We can already reveal "Dumplings" will also appear in the program of the 13th edition of Five Flavours.

Fruit Chan's films are not only an outstanding cinema, but also a valuable document of the era, which allows to understand the specificity of Hong Kong and the emotions of its residents not only at the turn of the century, but also today, when the streets of the city are increasingly becoming a place of widespread social protests.

The retrospective of the films by Fruit Chan and his Master Class will be accompanied by the premiere of the book entirely dedicated to Hong Kong cinematography after 1997, in other words the moment when Hong Kong was handed over to China. The monograph focused on Hong Kong will be our second publication devoted to Asian cinematographies, after "Silent Explosion” published on the occasion of the 10th Five Flavours.